Thessaloniki’s 84th TIF Promises Concerts Every Night of the Fair 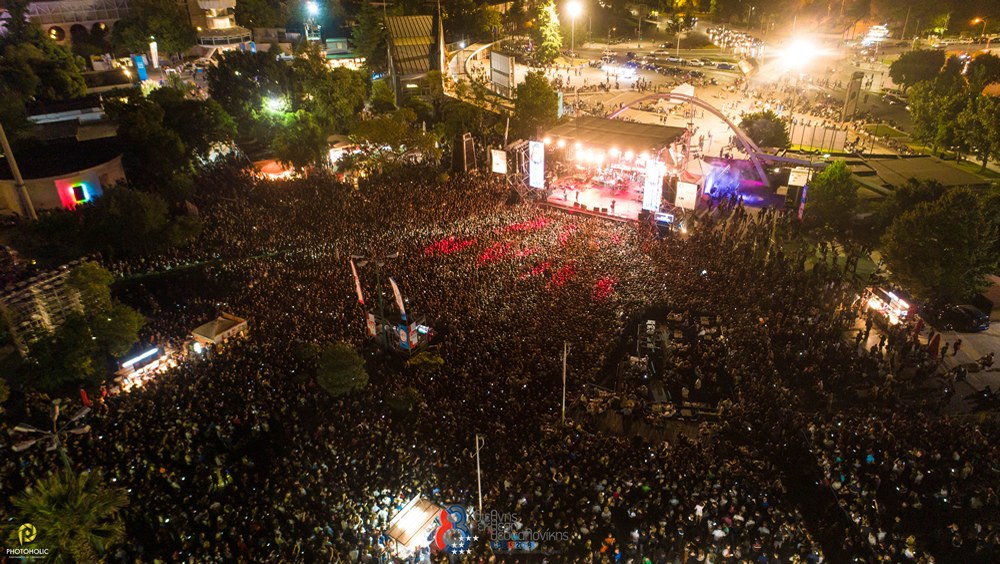 Some of Greece’s most popular singers and musicians will take part in a music festival to be held on the sidelines of the 84th Thessaloniki International Fair (TIF) in September.

The annual fair will be held in Thessaloniki during September 7-15 with India as this year’s country of honor.

All performances will be held on the Music Events stage every night during the fair and begin at 9:30 pm. TIF’s music events will be accessible with the fair’s ticket.

“This year’s events will include music for all ages, entertainment and fun,” organizer TIF-Helexpo said in an announcement.

The music events will kick off on September 8 with a concert by popular Greek singer Themis Adamantidis and music band Melisses.

The Tsachouridis brothers and Stavento will follow on September 9 and Panos Kiamos will perform some of his best known songs the next day. 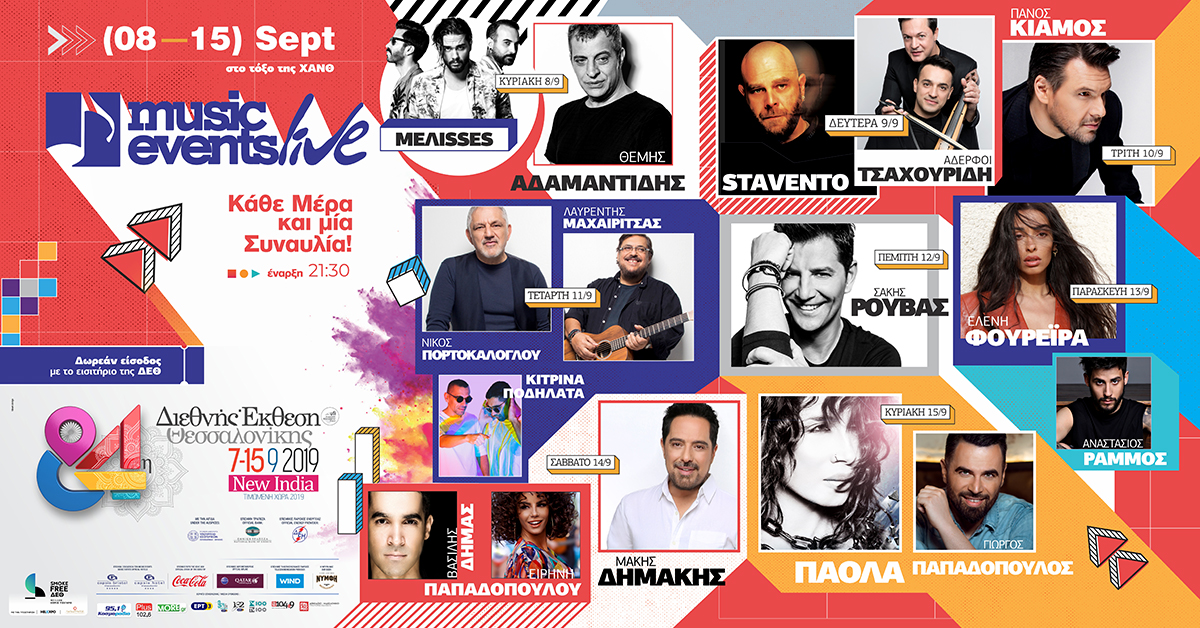 The music events of the 84th TIF will wrap up on September 15 with a concert by singers Paola and Giorgos Papadopoulos.