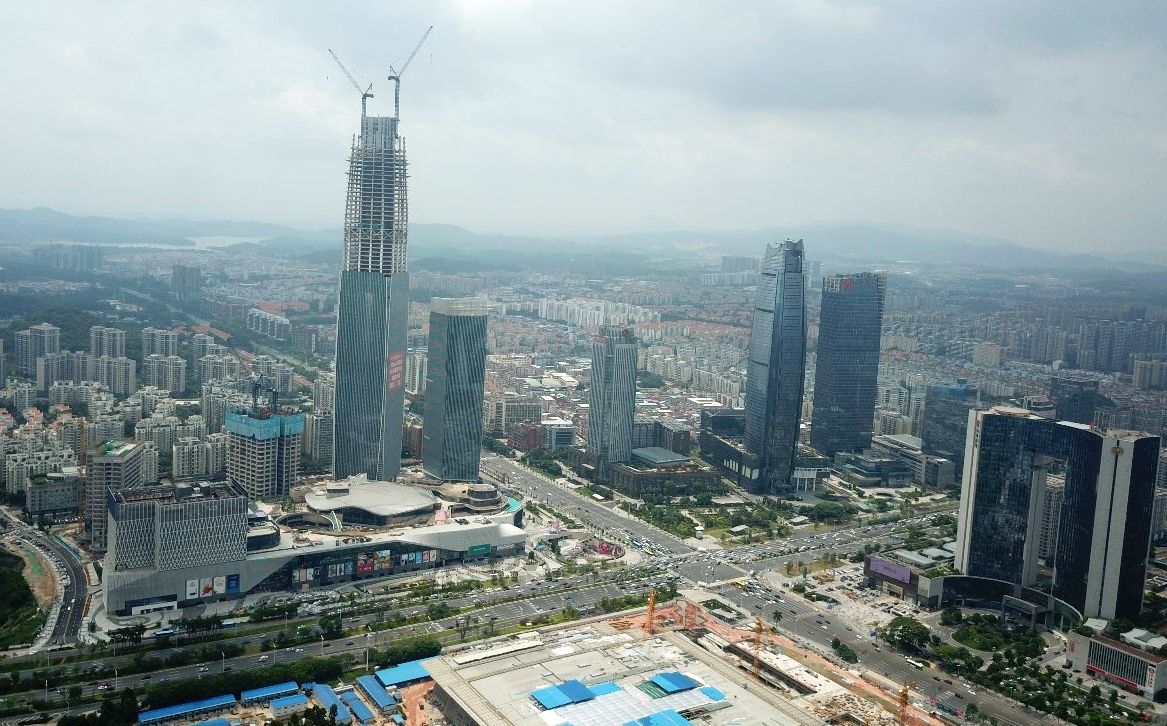 The Hellenic Trade Council (HETCO) has secured a permanent exhibition space in the city of Dongguan in South China for the promotion of Greece and the showcasing of Greek products.

The announcement followed a meeting held earlier this month in Thessaloniki between Dongguan Mayor Xiao Yafei and representatives of HETCO.

“The opening of the new Greek pavilion in South China is a great success for Greek exports, as Dongguan is the fourth largest commercial center of the Chinese economy,” HETCO said in an announcement.

Through the permanent exhibition space in Dongguan, HETCO will look to attract new investments and promote Greek-Chinese trade relations.

The exhibition space in Dongguan, the exact location of which has not been announced at this time, follows the opening of Greece’s first permanent stand at the Shanghai Free Trade Zone earlier this year.

The Chinese delegation to Thessaloniki was headed by Mayor Yafei and included Chinese entrepreneurs and investors from South China, active in agriculture, health, wholesale, tourism, real estate and construction. 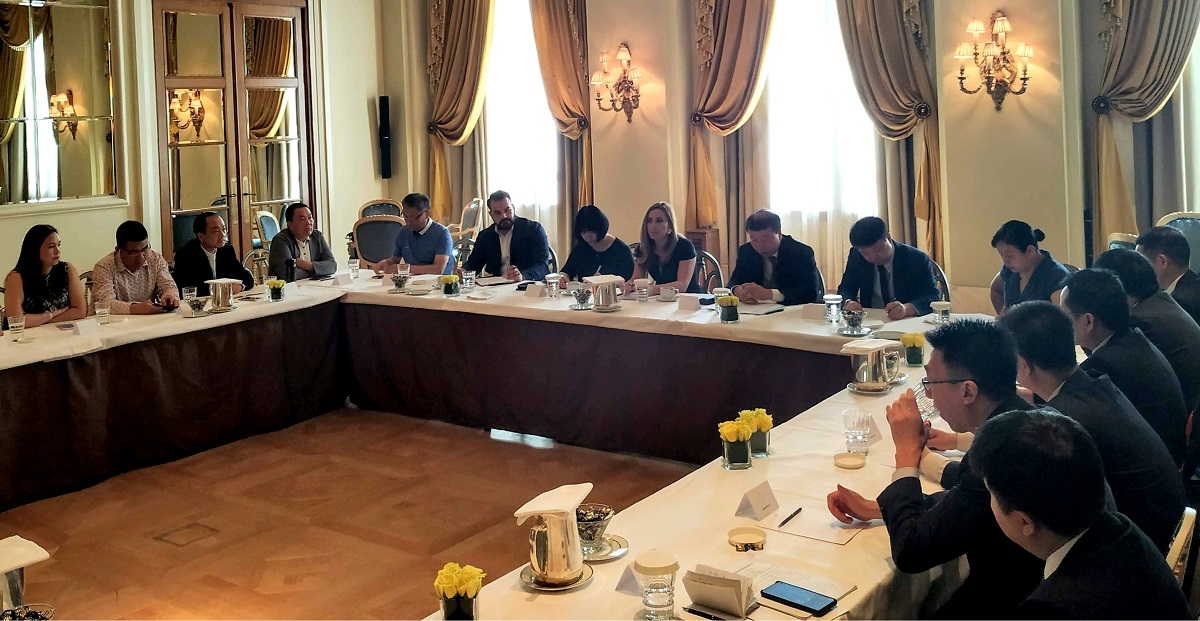 During their visit to Thessaloniki, the Chinese entrepreneurs discussed with HETCO the potential of promoting common actions in Thessaloniki and Dongguan – which are currently sister cities – in the fields of tourism, sports, culture and entrepreneurship.

More specifically, discussions focused on the creation of a new permanent exhibition space at the Thessaloniki International Fair (TIF) by the World Dongguan Entrepreneurs Federation; the launch of a joint venture between Greek-interest exports firm Amani Swiss and the Royal Group that would increase Greek exports; and the launch of a new direct flight between Dongguan and Thessaloniki, among others.

HETCO is a non-profit organization based in Athens, which supports bilateral relations between Greece, China, Israel and the US in the fields of innovation, trade, tourism and culture.

Thessaloniki’s 84th TIF Promises Concerts Every Night of the Fair