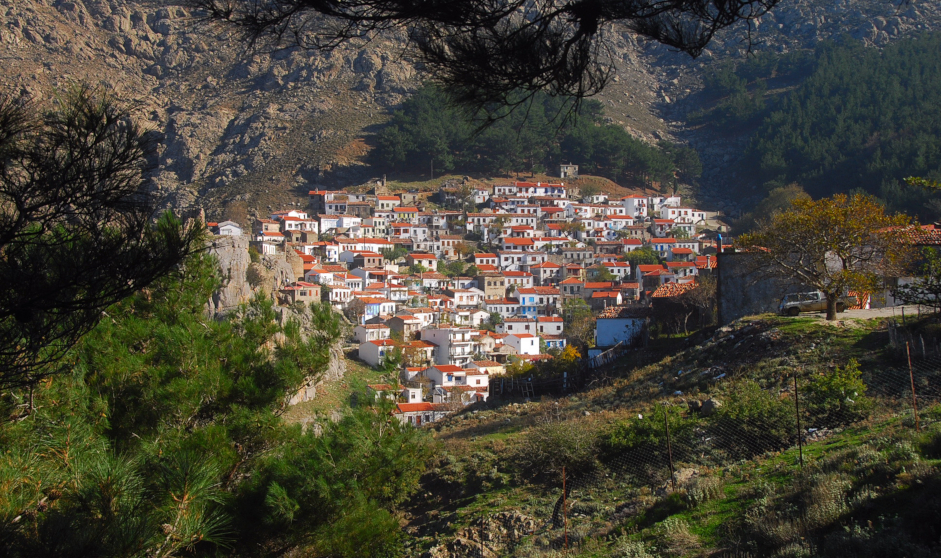 The Greek government on Monday announced a series of measures aiming to permanently solve the problematic ferry service of Samothrace.

The announcement comes after hundreds of tourists were recently stranded on Samothrace when the island was cut off from the rest of the country due to bad weather and the breakdown of the main ferry that connects it to Alexandroupolis on the mainland.

According to reports, the government intends to not only address the problems arising from the current problematic ferry service, but also to move ahead with infrastructure and tourism development projects that will improve the daily lives of the island’s citizens and visitors. 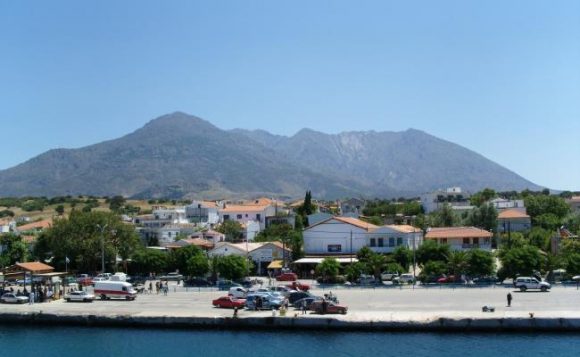 Following a meeting on Monday afternoon at the Maximos Mansion, chaired by Greek Minister of State George Gerapetritis and attended by Shipping Minister Yiannis Plakiotakis, Tourism Minister Haris Theoharis, Infrastructure and Transport Minister Kostas A. Karamanlis and Interior Minister Takis Theodorikakos, among others, the government announced that it would firstly secure the regular ferry connection of Samothrace with Alexandroupolis until October 31, when the 10-year contract with Saos Ferries, the company that carries out the main connection between Samothrace and Alexandroupolis, expires.

Regarding the contracts designed for ferry services to remote Greek islands (known as agones grammes), the government will look to improve the framework and ensure that routes will be carried out with better ships and that replacement vessels will be available.

The government will also release funds to the tune of 4.5 million euros for flood protection infrastructure and road maintenance works on the island.

Also, aiming to boost the island’s image and attract more tourists to the island, the government will launch a new ferry line covering the route of Samothrace-Alexandroupolis-Lemnos. In addition, considering that one third of Samothrace’s visitors are from Romania, the Tourism Ministry and the Greek National Tourism Organization office in Bucharest will soon launch actions to attract more visitors from the Romanian market. 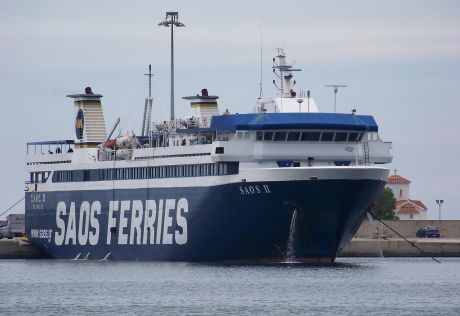 Meanwhile, the Shipping Ministry has requested explanations from Saos Ferries regarding the exact causes of the disruption that left tourists stranded on the island for nine days. According to reports, the problems started when both ships of Saos Ferries broke down. Due to the problems caused by the lack of the ferry connection, the Alexandroupolis Port Authority took the case to the prosecutor. Also, the island’s outgoing mayor, Thanasis Vitsas, appears to be considering legal action against Saos Ferries.

¨The new contract (for the ferry service) must also include conditions to ensure that such situations are not repeated in the future,¨ Vitsas said.

The Alexandroupolis – Samothrace route is temporarily being carried out by the Andros Jet catamaran of Seajets. The Zefyros vessel of Saos Ferries is also serving the route. For further information, passengers are advised to contact their travel agents.