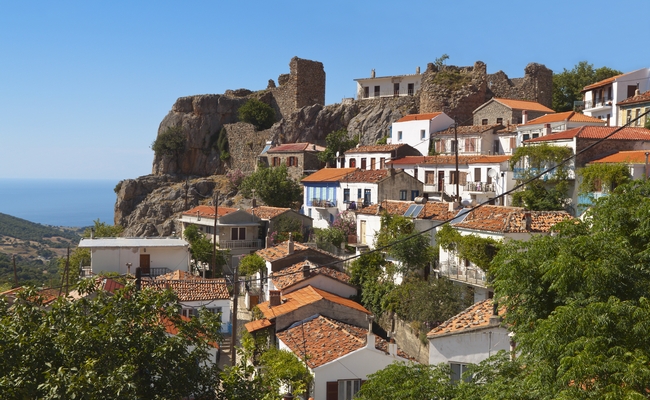 The catamaran Andros Jet is scheduled to begin routes to the northern Greek island of Samothrace from Alexandroupolis this week after two ferries serving the itinerary broke down leaving dozens stranded. The Andros Jet vessel belongs to the fleet of Greek ferry operator Seajets. 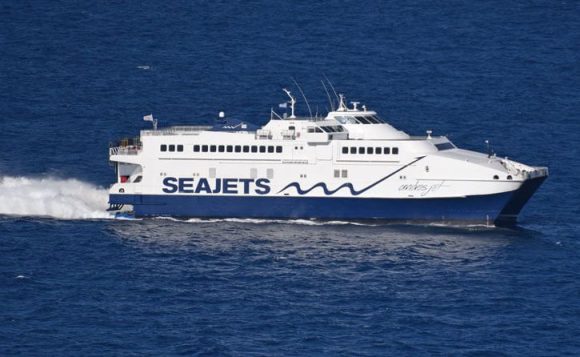 Weather permitting, Andros Jet is scheduled to carry out one trip on Wednesday, August 14, and as of Thursday, August 15, to transport travelers to and from Samothrace on three daily routes. The catamaran can transport 600 people and 75 vehicles.

Seeking to address the issue, shipping ministry authorities said that safety was a priority.

Access to the Northern Aegean island remained limited since August 6 when the two ferries broke down with only two routes carried out.

Following an emergency meeting at city hall, Samothrace Mayor Athanasios Vitsas announced that all stranded travelers would be able to remain at their chosen accommodation facilities free of charge – offered by the island’s hoteliers – discounts would be offered at shops and cafes at the port town of Kamariotissa, and transportation would be provided to camp grounds.

For information regarding the schedules of the Andros Jet vessel, passengers are advised to contact their travel agents.