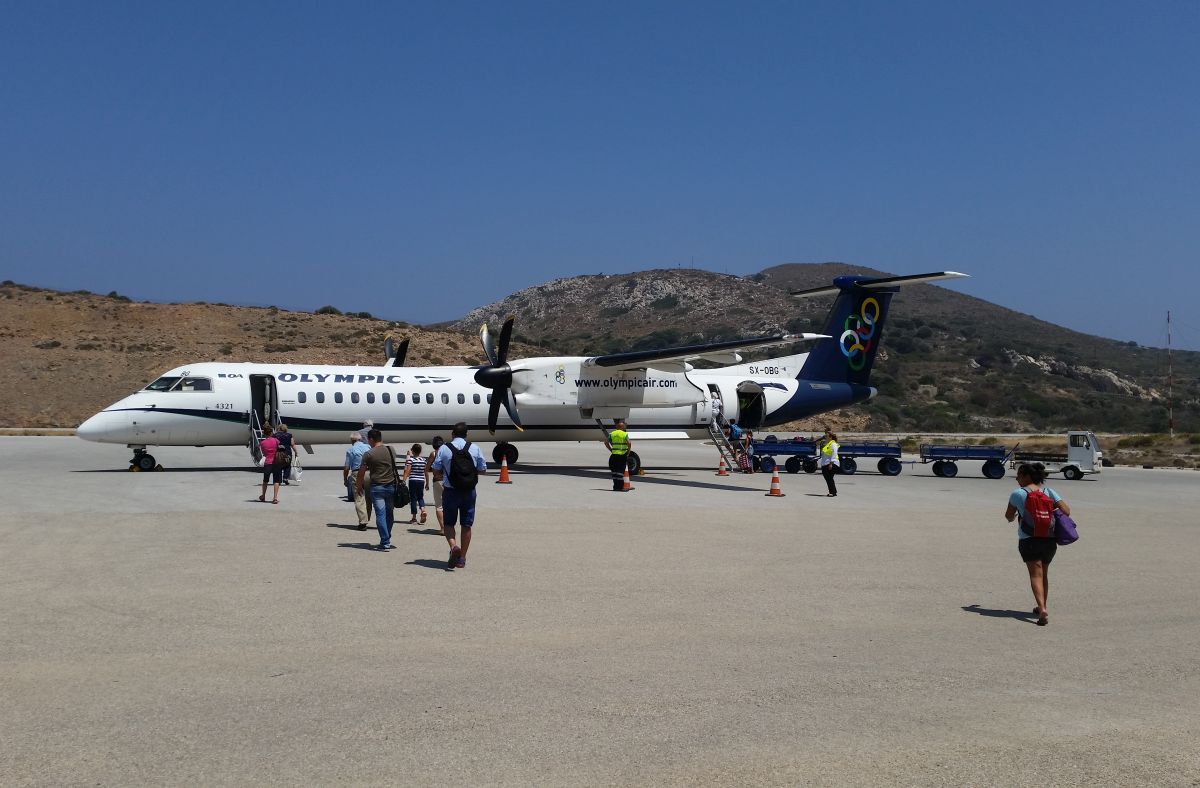 Passenger traffic through Greece’s airports posted an increase of 4.7 percent year-on-year during the January-July 2019 period, the Hellenic Civil Aviation Authority (HCAA) recently announced. During the first seven months of the year, 35.52 million people passed through the country’s airports, up from 33.92 million in 2018.

The total number of flights at Greek airports during the January-July period reached 298,910 (of which 176.962 were international flights), up 4.7 percent, compared to the corresponding period of 2018. 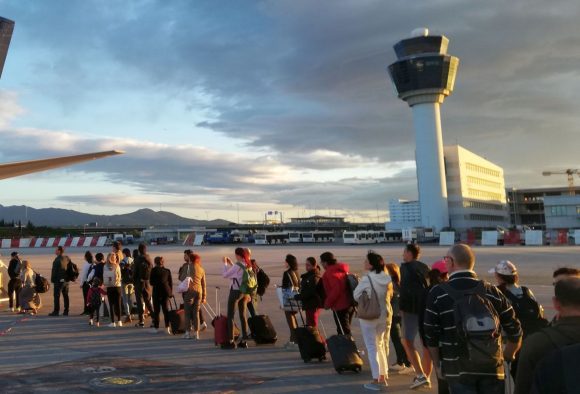 In the meantime, according to HCAA data for the January-July period, the airport of Ioannina recorded the highest passenger traffic growth out of all of Greece’s airports, marking a 29.9 percent increase and handling 76,959 passengers against 59,241 in the same period last year.