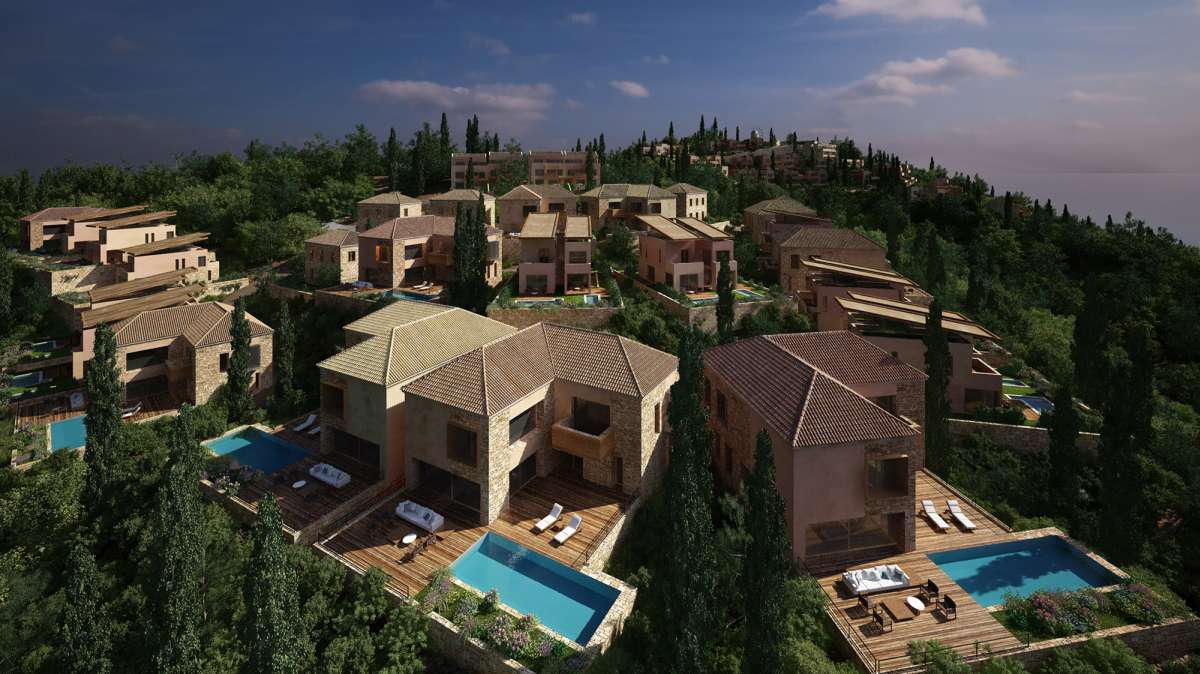 The Greek development ministry is speeding up procedures for a number of delayed infrastructure projects including Hellinikon outside Athens, the Kassiopi tourism project on Corfu, the Elounda Hills project, and the Afantou investment on Rhodes, among others. 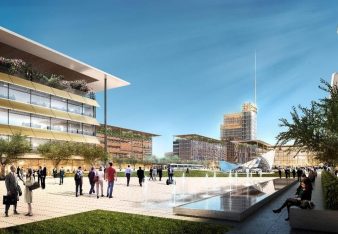 Speaking on Greek television, Development & Investments Minister Adonis Georgiadis said he was confident the Hellinikon project would soon take off, noting that the competition for the pending casino license was scheduled for September 30 with no intention to extend it further.

Georgiadis added that a series of other unsettled investments were also being examined. “The Kassiopi investment on Corfu, will start this year,” he said.

In the meantime, the central committee overseeing the utilization of public assets met for the first time this week setting an August 27 deadline for the approval of three ministerial decisions which will open the way for the development of Hellinikon, as well as an August 30 target date for the authorization of a fourth decision covering park building zones. The culture ministry is expected to set specific terms on August 21-22 prohibiting construction within a set distance from landmarks and monuments.