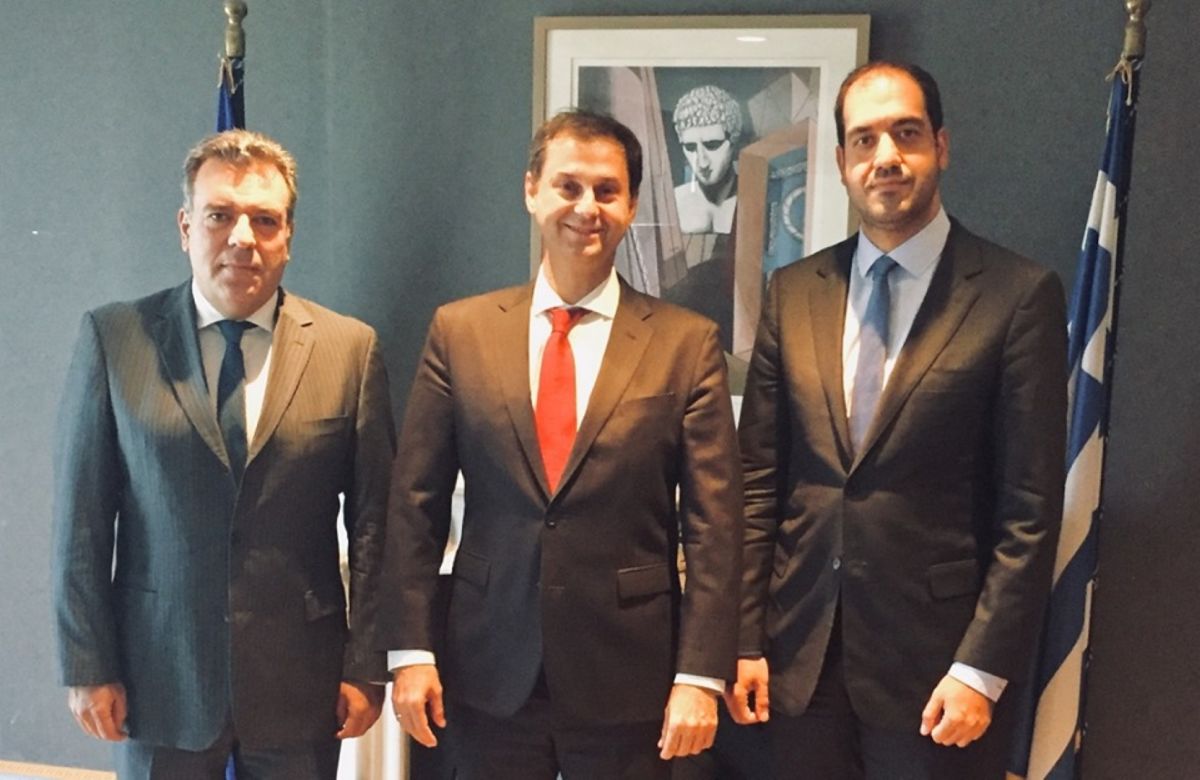 Establishing quality standards in tourism in order to serve both citizens and tourists visiting Greece, was deemed a priority by the ministries of tourism and infrastructure/transport. 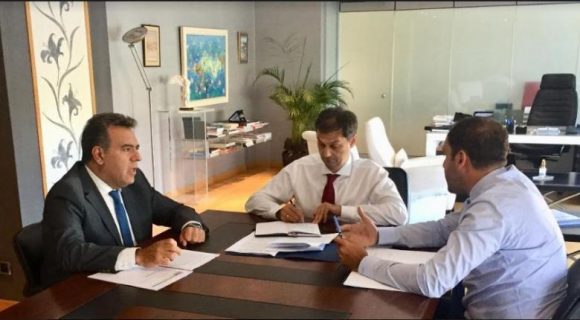 During a meeting, held at the tourism ministry in Athens on Wednesday, Greece’s tourism minister, Haris Theoharis, and the deputy infrastructure and transport minister, Yiannis Kefalogiannis, discussed a series of issues of common interest for both ministries.

According to an announcement, changes to the previous government’s legislation on transport were discussed and the foundations were laid for the launch of an effective cooperation between the two ministries.