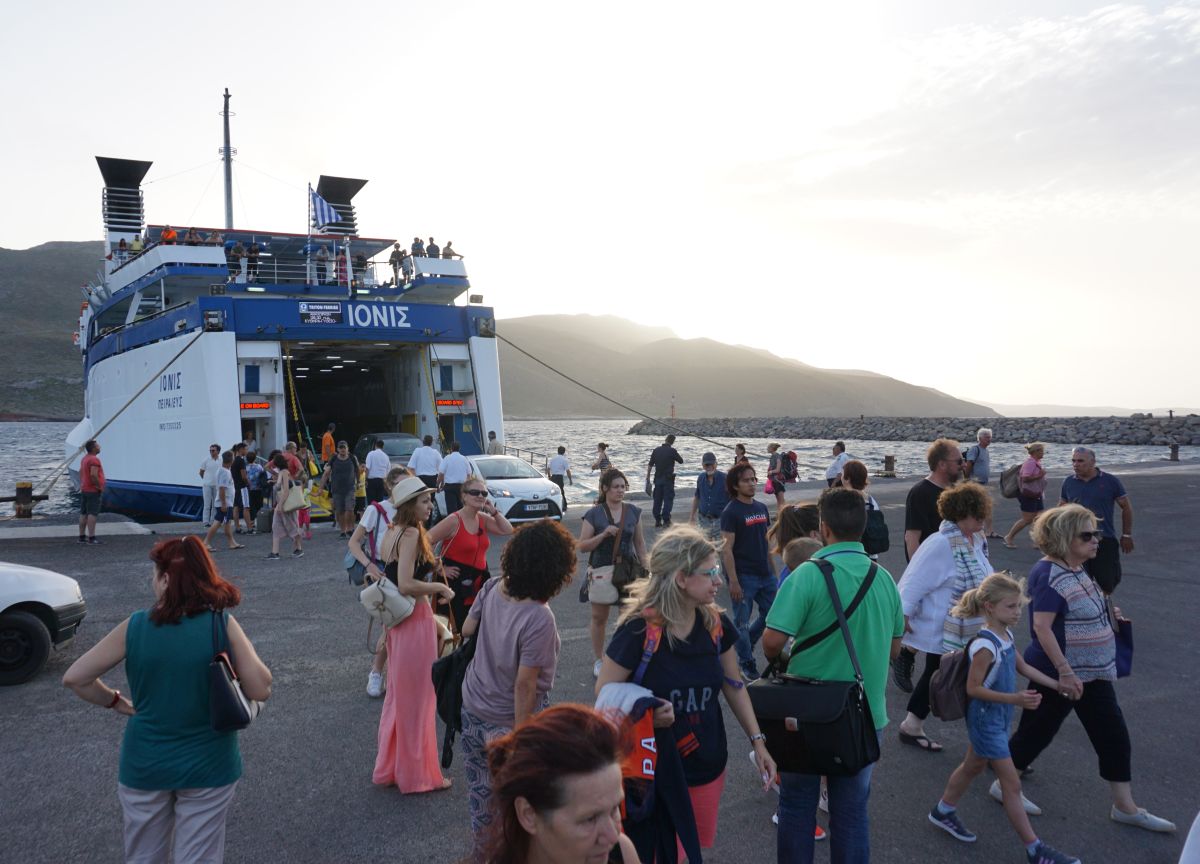 Residents of Greece last year traveled more and spent more during their trips, data of the Hellenic Statistical Authority (ELSTAT) revealed on Friday.

According to ELSTAT’s Qualitative Characteristics of Resident Tourists for 2018 survey, a total of 4.8 million of Greece’s residents, of all ages, made 7.9 million trips, up 7.6 percent and 6 percent respectively, compared to 2017. Out of these trips 87.4 percent were domestic (down from 89.5 percent in 2017) and 12.6 percent were outbound trips, up from 10.5 percent. The top five foreign destinations visited by residents of Greece were Albania, Italy, the United Kingdom, Bulgaria and Germany.

The total number of overnight stays spent by residents of Greece amounted to 79.1 million and the relevant expenditure to 2.49 billion euros, recording respectively increases of 10.4 percent and 19.9 percent, compared to 2017.

Residents of Greece in 2018 mainly traveled for personal reasons – 96.2 percent.

Choice of accommodation when holidaying in Greece 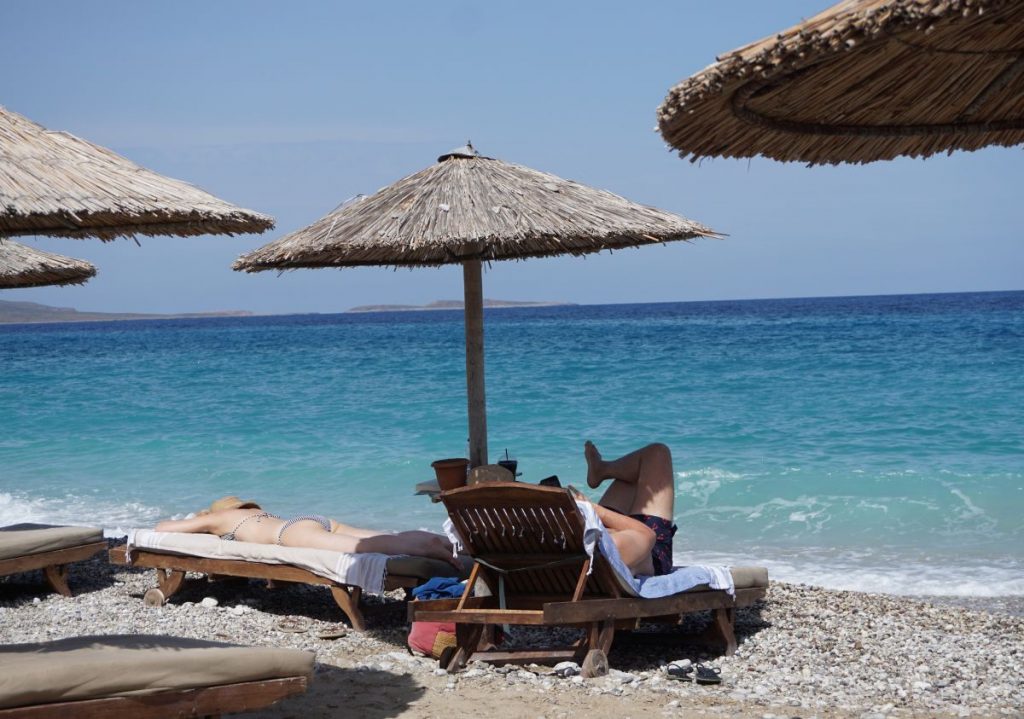 Personal trips and nights spent of residents aged 15 and over by type of accommodation, 2018. Source: ELSTAT