Aiming to increase the feelings of safety of the residents and tourists of Athens, the Hellenic Police (ELAS) has launched a new scheme involving patrols of the city’s tourist attractions. 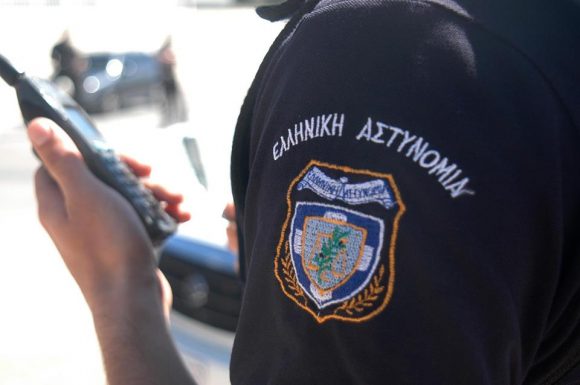 According to reports, Greek police officers will patrol the sites in teams of five in special police vans.

Moreover, as of next week, ELAS will launch a scheme for Athens’ 47 metro stations, aiming to crackdown on pickpockets.

Some 130 police officers will patrol – in black uniforms rather than the usual blue – all of the station’s platforms.

The city’s central stations – Omonia, Syntagma, Attica and Monastiraki – have more than one police officer on call.

Stations with less passenger traffic will be overseen by policemen of the DIAS motorcycle-riding squad and the Immediate Action Unit.