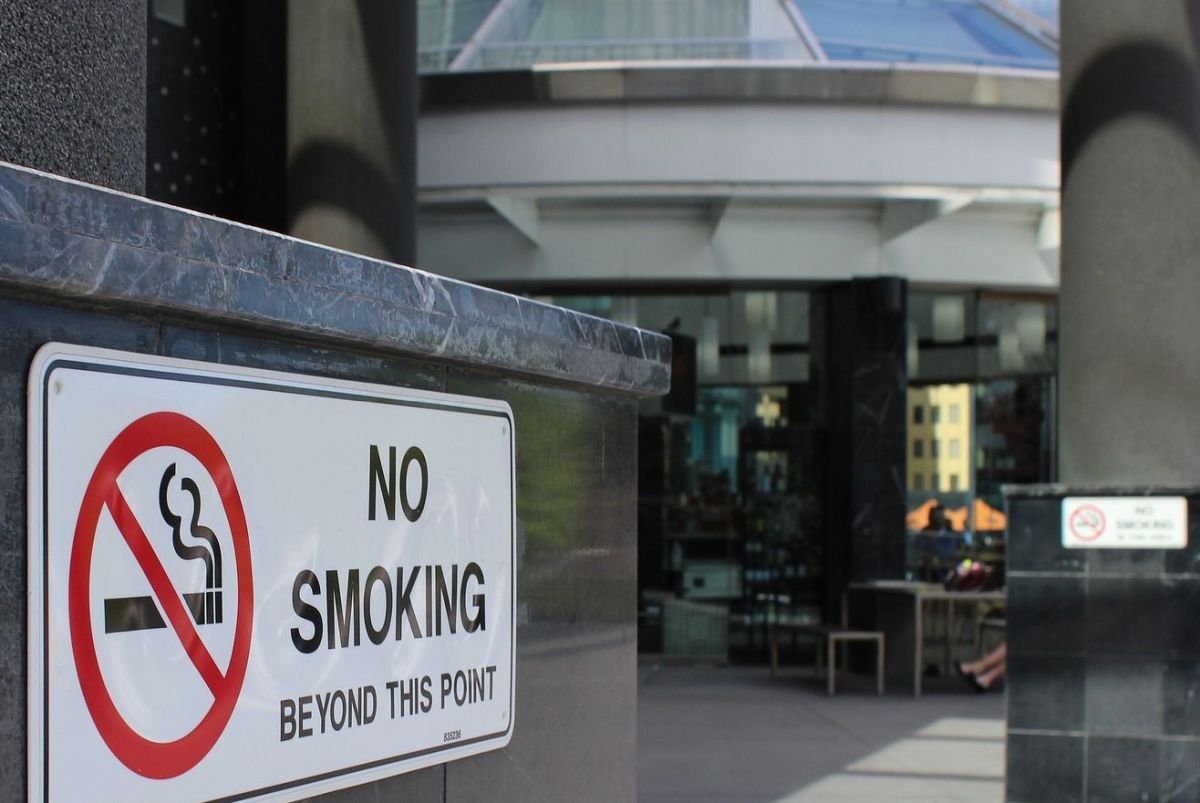 Greece’s new Prime Minister Kyriakos Mitsotakis has placed great priority on implementing the anti-smoking law, which originally went into force in 2008. However, since then the country has been struggling to implement the ban in all public places, especially in entertainment venues like bars, clubs and cafes.

The new leadership of the Health Ministry is aiming to ensure public health by preventing the adverse effects of smoking in all public places.

The law’s full application and enforcement of the smoking ban in public places is expected to take place in the coming months. Frequent checks by police officers are expected.

According to the law, smoking is prohibited: 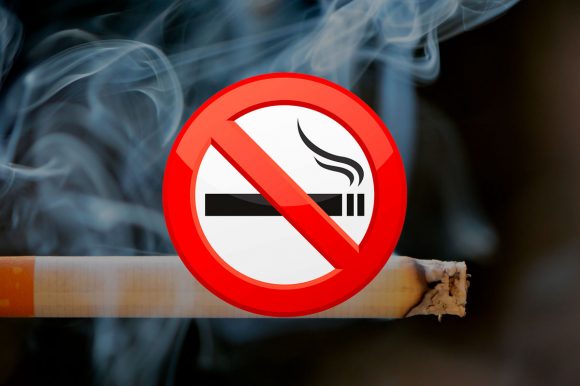 – In all areas of education, such as schools, universities, technological institutes, tutorial centers.

– In indoor venues of sports, group sports and sporting events.

– In bars, restaurants and cafes

– In closed spaces of: internet service providers; healthcare establishments; waiting areas; airports (with the exception of areas specifically designated for smokers); stations of transport and port passenger stations; all kinds of canteens; all types of public transport, including taxi cabs; and in all types of private and public cars that include minors under 12 years of age.

According to reports citing latest research, the Greek public is readier than ever before to accept a ban on smoking indoors.