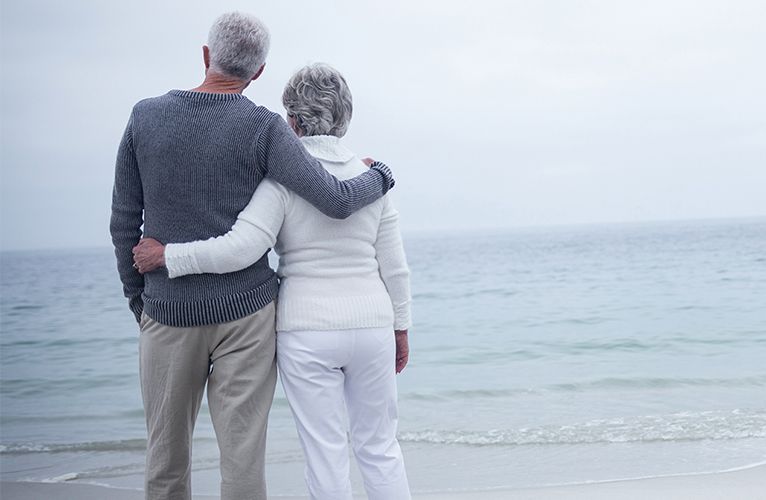 Greece could gain revenues of millions of euros per year and welcome hundreds of new jobs if the country taps into the markets of health tourism and senior tourism, according to a new study released by diaNEOsis on Monday. diaNEOsis is a non-profit think-tank based in Athens.

As underlined in the study, if certain measures and initiatives are taken by the government and businesses, the medical, health and senior tourism markets could add 13,6 billion euros to the country’s GDP and 173,000 new jobs over a five-year period.

Moreover, if Greece also develops its presence in the wellness tourism market, a form of tourism targeted at younger travelers, the country could collect 13.5 billion euros and 171,000 jobs in five years. 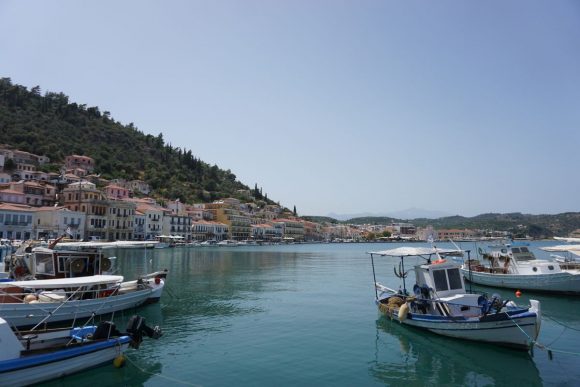 The study also mentions that if Greece looks to target Northern European pensioners and gain just 15 percent of the second home tourism market, the country will need some 400,000 available homes over the next 20 years.

“By selling (or renting in the long run) 20,000 homes per year and with the new owners spending an average of six months a year in the country, the impact on GDP will be over 5 billion a year, creating around 60,000 new jobs,” the study said.

Countries that have focused on health and medical tourism, have in fact seen a return on their investments. According to the study, in 2013, Thailand attracted 1.2 million tourists/patients, Mexico attracted 1 million, the US attracted 800,000, Singapore attracted 600,000 and India attracted 400,000.

Meanwhile, in 2015 Turkey, with 42 internationally certified hospitals of medical tourism, welcomed over 600,000 tourists/patients. 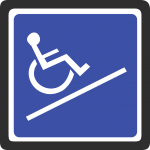 On the other hand, Greece attracts only 85,000 tourists/patients per year.
diaNEOsis pointed out that only 6.1 percent of hotels in Greece are able to offer some form of medical/health care within their facilities. Another factor holding Greece back is the fact that Greece has not invested enough in infrastructure to facilitate people with mobility problems.

What needs to be done?

The study provides a series of proposals to the government and businesses, in order for Greece to further invest in the health and senior tourism markets. 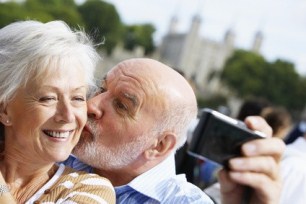 According to the study, the institutional framework for medical tourism must change (there is a ministerial decision dated from 2013, which has not been applied), while areas that receive senior tourists must improve the current infrastructure, services, transport means, accessibility and safety.

The study also mentioned that health services should be allowed to operate within tourism infrastructure establishments and that the visa approval procedures for the long-term stay of senior citizens must be facilitated.