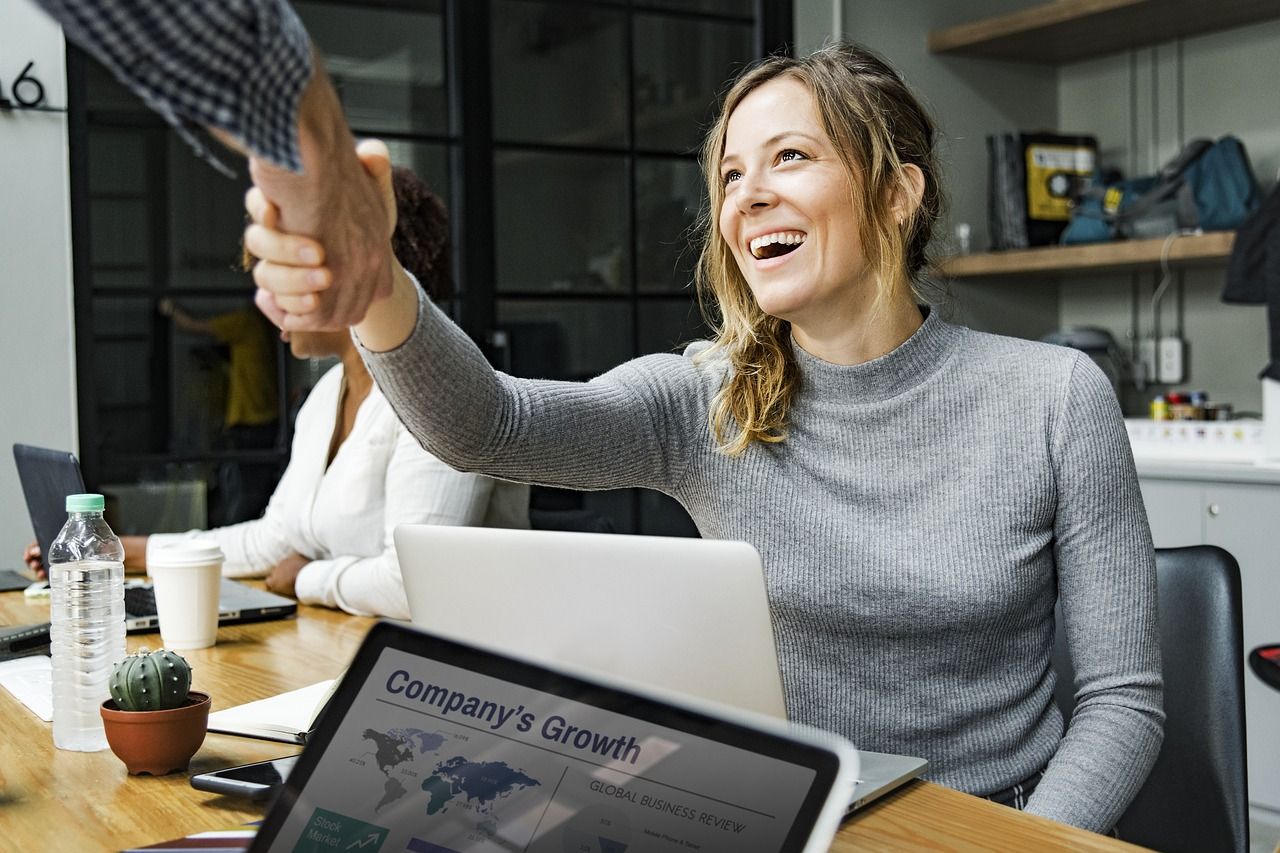 EIB’s initiative is expected to result in investments in all of Greece’s major productive sectors, including trade, manufacturing and tourism

The European Investment Bank (EIB) announced on Tuesday that it will work with leading Greek banks to provide 500 million euros worth of loans for new business investment, including dedicated financing for companies across the country that actively support youth employment and the empowerment of women in the workplace.

According to an announcement, the new financing initiative represents the first dedicated support by the EIB in Greece for companies that support female entrepreneurship and female corporate leadership.

Following the European Investment Bank’s Strategy for Gender Equality and Women’s Economic Empowerment, 100 million euros of the new financing program will support loans for companies that empower women in the workplace.

The initiative is expected to contribute to greater professional empowerment of women.

Moreover, the initiative is expected to encourage greater youth employment using the EIB’s “Skills and Jobs – investing for youth” model and builds on the success of past schemes that have enabled jobs for hundreds of young people. 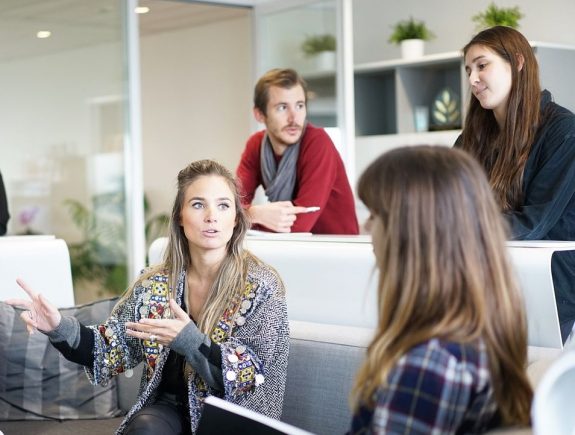 The EIB said it is committed to fighting youth unemployment and 400 million euros of the new credit lines will support investment in companies that support youth employment by creating new jobs.

The initiative of EIB is guaranteed by the Hellenic Republic and is expected to result in 1.4 billion euros worth of investments in all of Greece’s major productive sectors, including trade, manufacturing, tourism, etc.

The new scheme follows the implementation of the 1.05 billion euros credit line to Greek banks, launched in December 2016, through which, so far and in less than 3 years from its launch, almost 1,000 companies across Greece have received financing at EIB’s advantageous terms.