Greece Sees Rise in Revenue from Travel Receipts in January-May 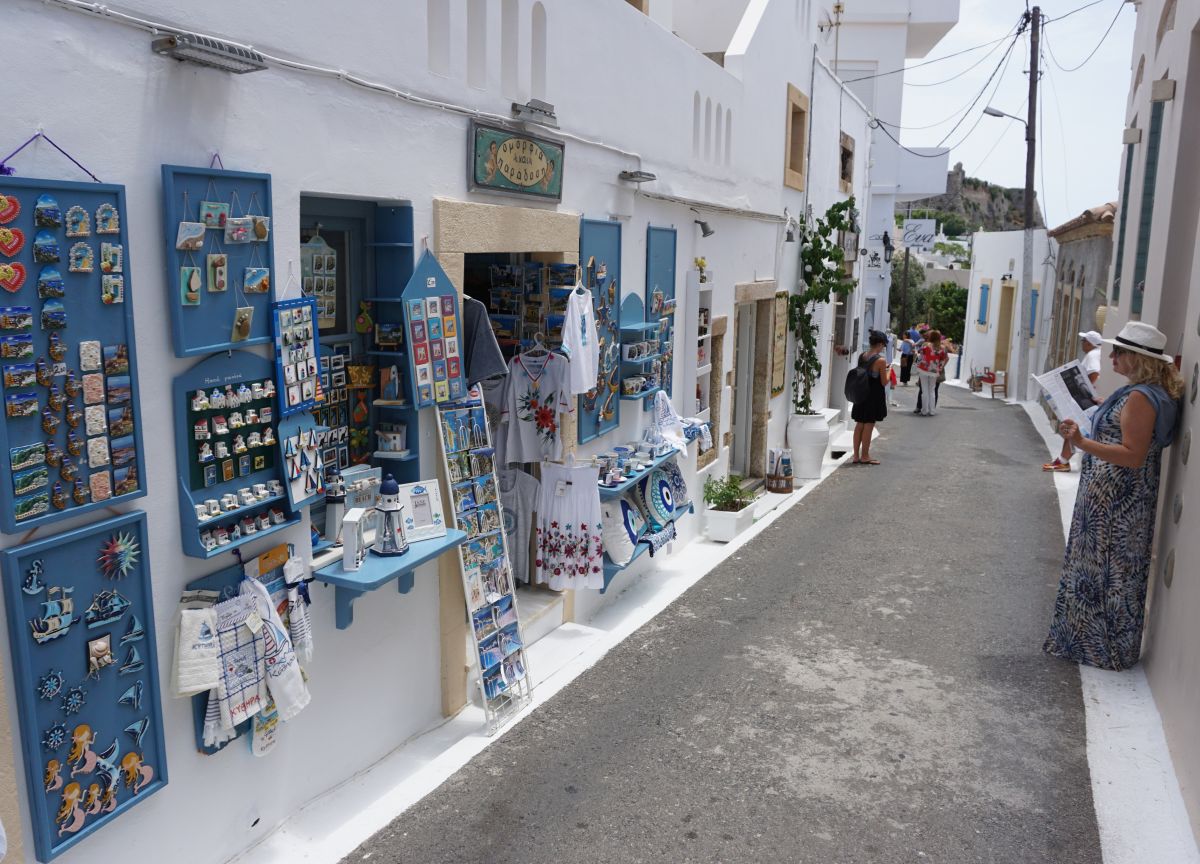 A significant increase was recorded in the surplus of Greece’s balance of travel services for the first five months of the year, with revenue from travel receipts up by 14.4 percent, the Bank of Greece (BoG) said on Monday.

According to the released data, in January-May 2019 the surplus reached over 1.7 billion euros, up from some 1.6 billion euros in the same period of 2018.

The BoG said the development is attributed to an increase of 14.4 percent (or 364 million euros) to over 2.8 billion euros in travel receipts, which were only partly offset by travel payments, up by 25.5 percent or 236 million euros.

“The rise in travel receipts is attributed to a 15.4 percent increase in average expenditure per trip, as inbound traveller flows fell slightly, by 0.9 percent,” an announcement by the BoG said.