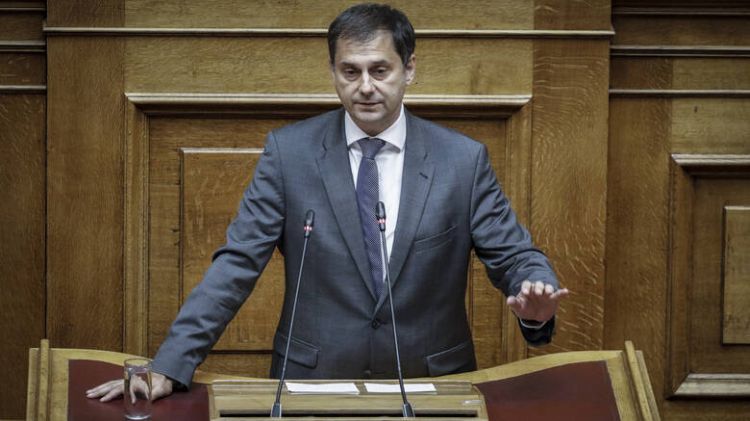 “For us, tourism is not just percentages and numbers but it means hospitality, with an emphasis on people and the experience they live,” Minister Theoharis said while speaking during the three-day parliamentary reading of the new government’s program statements.

At the beginning of his speech, the minister said that the Greek crisis would have been far worse without the support of the tourism sector. 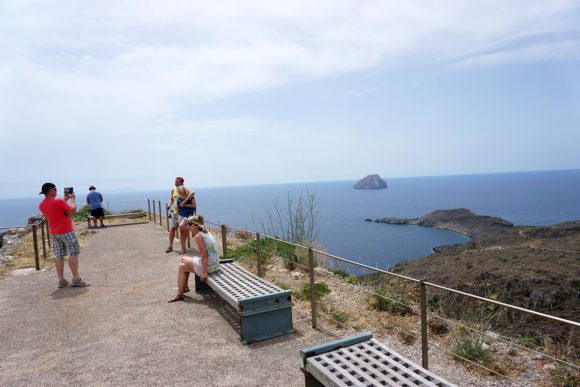 “From 2009 to 2018, tourism has directly generated 125 billion euros, with a multiple contribution to the country’s economic activity and GDP, while 230 million people have traveled to our country,” he said.

However, he stressed that initiatives to increase GDP from tourism must be taken.

“During the last 10 years, the number of tourists (to Greece) has increased more than the revenue from tourism has grown, proving that the state has not followed the correct policy,” he said, underlining that the government is aiming to attract tourists to spend more days in Greece and this way boost the sector’s income.

During his speech, Minister Theoharis announced the details of the ministry’s new tourism strategy which consists of five pillars that will focus on:

– The creation of infrastructure and the improvement of the licensing framework for tourism investments.
– Improving the accessibility and interconnectivity of Greece by strengthening the country’s air connections and other means of transport and upgrading marinas.
– Offering a quality and attractive experience to visitors and strengthening the role of the Tourist Police.
– Re-designing the tourism product by boosting Greece’s competitiveness through the reduction of the VAT on the travel package to 13 percent from 24 percent and then to 11 percent by late 2023.
– Social and environmental sensitivity.

Moreover, Minister Theoharis referred to properties that are being rented to tourists for the short term (Airbnb-style rentals), saying that they do “have a place in tourism” but also “have obligations”.

According to recently released data, there are currently more than 70,000 properties in Greece used for short term rental with some owners not declaring revenue from Airbnb services.

“Illegality and tax evasion will not be tolerated,” the minister warned.

Greece Sees Rise in Revenue from Travel Receipts in January-May