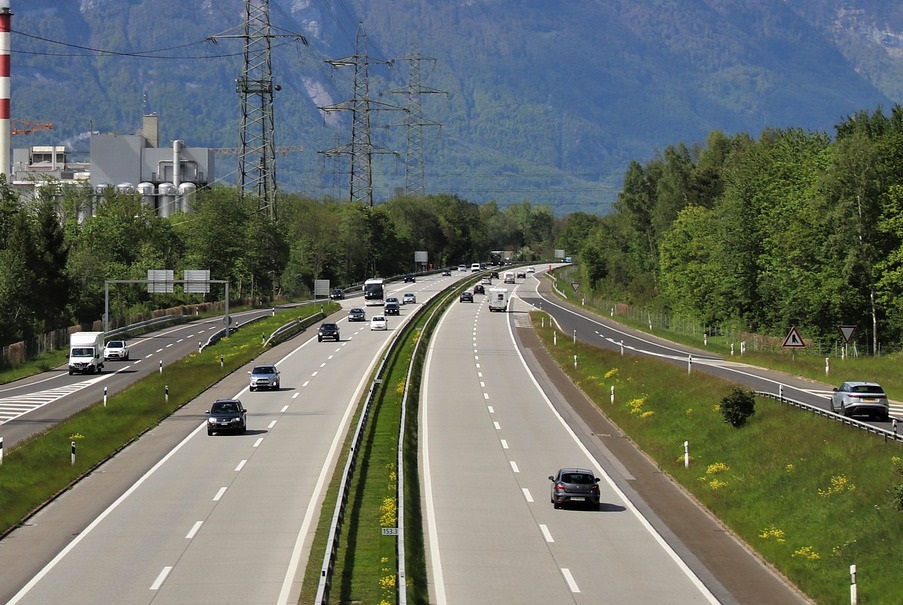 Road arrivals accounted for 29 percent of all travel traffic to Greece in 2018, according to the latest study released on Thursday, by INSETE, the Greek Tourism Confederation (SETE) intelligence unit.

More specifically, the number of holidaymakers entering Greece by road in 2018 came to 8.8 million, or 29 percent of the 30.3 million inbound travelers in total (excluding cruise travel).

Focusing on the prospects of road tourism in 2019, the INSETE report found the figure to be small, noting a decrease in all months in the first half of the year, or a 12 percent decline – down by 536,000 compared to H1 2018.

INSETE analysts do point out however that there are variations depending on entrance point. Indicatively, arrivals from Albania went positive in May, as did those from North Macedonia in April and June, but Bulgaria figures marked a double-digit decline in the first half of the year.

Inbound road travelers from Turkey fell at the start of the year but picked up pace in March onward.

According to the study, travelers opting to visit Greece via road are usually last-minute planners or undecided.

The six markets boosted Greek tourism revenue by 11.4 percent in 2018.