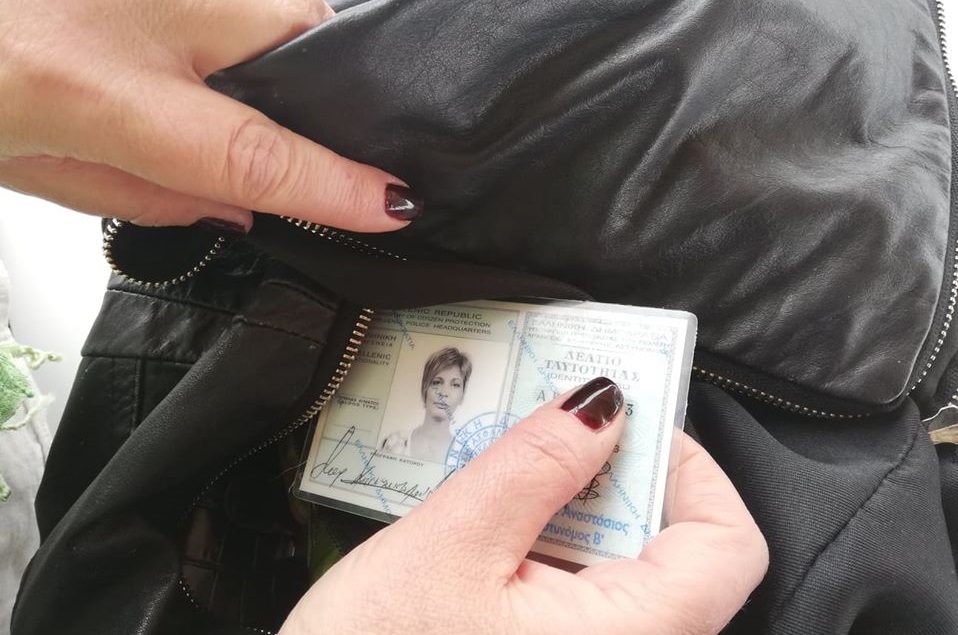 Greece’s public order and citizen protection ministry has called off – according to local media reports – a tender for the issue of new securer ID cards, saying it will relaunch a competition for the creation of an Integrated Information System for the issue of citizen cards.

According to the ministry, new specifications will include taxpayer, national heath service, voter registration, and social security numbers in addition to identification information, thus forming a complete Citizen Card. 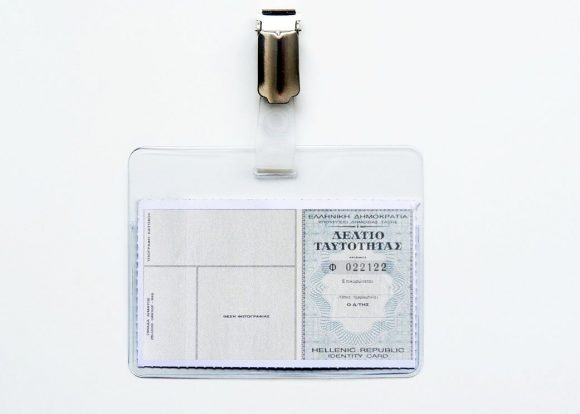 The aim, the ministry said in a statement, is for the citizen card to simplify and facilitate all communication and transactions with public, national and international authorities.

In April, EU lawmakers approved new rules aimed at establishing a uniform identity card format across all member states. Aiming to boost border safety and prevent terrorists and criminals from entering the European Union with forged documents, the EU has given member states two years’ time to issue new biometric ID cards whose features will be aligned with those of passports and will include a secure contactless chip with the holder’s photo and fingerprints.

It should be noted that Greece has repeatedly been called on to replace current ID cards with new biometric credit card-sized IDs. Two years ago, the United States added pressure on Greece to improve the security of its identity cards, but the country has still failed to launch the new and securer form of identification document citing the cost.

The project – a 15-year contract to include the creation of an integrated management system for 11 public documents, including ID cards,  passports, driving licenses, AMKA health cards, social security cards, etc.) – was initially budgeted at 515 million euros.

According to media reports, eight companies have expressed interest in the project so far. Once finalized, the winning bidder will have 18 months to design, develop, implement and operate the system, create the required infrastructure and train staff.