EU Lawmakers Vote for Securer ID Cards for All States

In efforts to boost border safety and prevent terrorists and criminals from entering the European Union with forged documents, EU lawmakers approved new rules aimed at establishing a uniform identity card format across all member states.

According to the new regulation, ID card security features will be aligned with those of passports and will include a secure contactless chip with the holder’s photo and fingerprints. 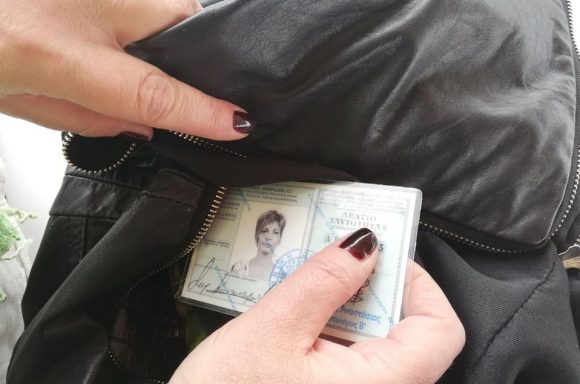 Member States will be required to issue the new biometric ID cards in the next two years.

There are currently over 250 different versions of identity cards and residence permits in circulation in the EU at the moment, with an estimated 80 million Europeans using non-machine readable ID cards without biometric identifiers.

In the meantime, holders of ID cards that do not conform to the new standards will have to be replace these within five or 10 years, depending on their security level with the exception of ID card holders over 70 years of age.

According to EU authorities, there are some states still issuing paper ID cards, which they say represent a serious security risk, as they can easily be falsified.

“In the future, all ID cards and residence documents issued in the EU should have the same minimum security standards. This will help us detect and prevent terrorists and criminals from using forged ID cards and from crossing our borders, whilst safeguarding the rights and freedoms of our citizens, including their mobility,” said Dimitris Avramopoulos, commissioner for Migration, Home Affairs and Citizenship.

It should be noted that Greece has repeatedly been called on to replace current ID cards with new biometric credit card-sized IDs. Two years ago, the United States added pressure on Greece to improve the security of its identity cards, but the country has still failed to launch the new and securer form of identification document citing the cost.