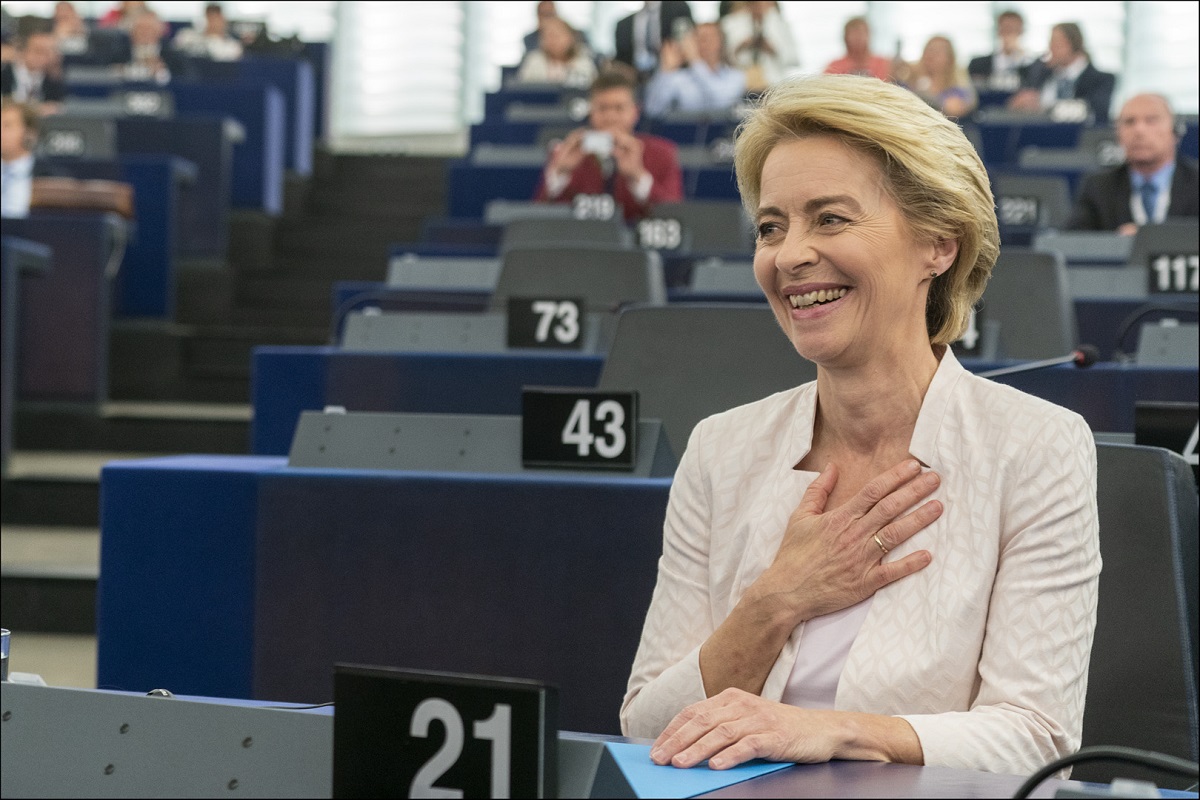 German politician Ursula von der Leyen steps in on November 1, as the new European Commission president and the first woman to take on the five-year position.

Von der Leyen was elected by secret ballot in the European Parliament (EP) on Tuesday, with 383 votes (of 733) in favor, and succeeds Jean-Claude Juncker. 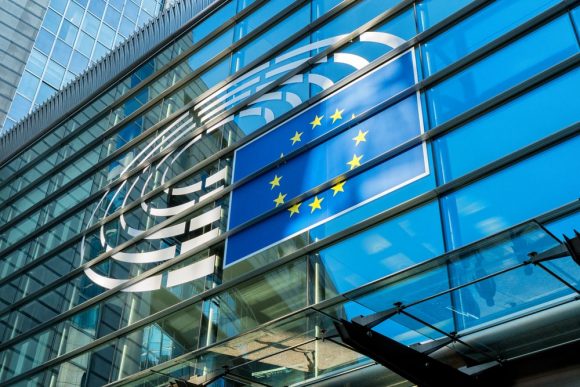 “Now begins a very important phase for the European institutions; we will have to prepare for the hearings of the Commissioners-designate, which, as you know, will be very thorough on the part of the members of this Parliament,” said EP President David Sassoli after congratulating Von der Leyen on her election.

“The trust you place in me is confidence you place in Europe. Confidence in a united and strong Europe, from east to west, from south to north. The confidence in a Europe that is ready to fight for the future rather than fight against each other,” Von der Leyen said after the announcement of her election on Tuesday.

The newly elected EC president is expected to immediately invite the leaders of EU member states to propose their candidates for members of the Commission, which will be followed by hearings of the nominees, and the election – likely on October 21-24 – by Europe’s parliament of the full college of commissioners.

The incoming EC president has vowed to ensure full gender equality among the 28 commissioners.

“If member states do not propose enough female commissioners, I will not hesitate to ask for new names,” she said. “Since 1958, there have been 183 commissioners. Only 35 were women. That is less than 20 percent.”

With regard to Brexit, Von der Leyen said she would consider delaying it further “for a good reason” but insisted the withdrawal deal would not be re-negotiated.

She has also committed to establishing a EU-wide guarantee of free healthcare and education for every child, an EU-wide minimum wage, a fund to support national welfare systems in the case of economic crisis and to ensure tax and spend flexibility for eurozone countries, and a far-reaching environmental program to include a “green deal” complete with major investments and a new EU carbon border tax aiming to achieve carbon neutrality by 2050.