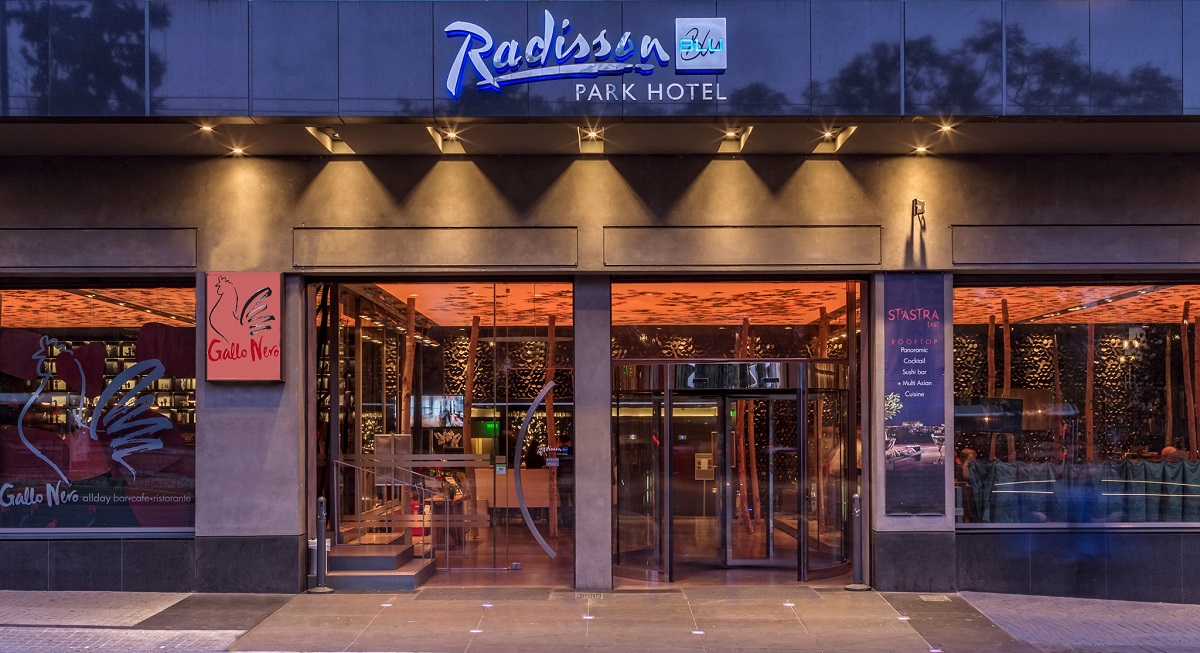 The Radisson Blu Park Hotel, located in Athens, has appointed Nikolaos Nikolaidis as its general manager.

Nikolaos took over his position in early June, after the renovation of a large number of Radisson Blu Park’s rooms and suites. 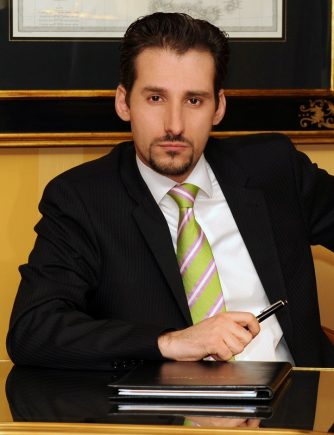 Aiming to offer prime hospitality experiences, the hotel is currently implementing a wider 2-million-euro revamp project, which will be completed in two phases.

Nikolaos started his career in 1995 at the Radisson Blu Edwardian hotel in London. He then worked for IHG Group’s hotels in Athens (Holiday Inn and Crowne Plaza).

Nikolaos has also served as general manager in luxury hotels, in Greece and abroad.

Furthermore, during 2005-2018 he developed a teaching career as an associate and councilor of the Tourism Department of the University of Western Greece.

Nikolaos is a member of the Association of Chief Executive Officers. 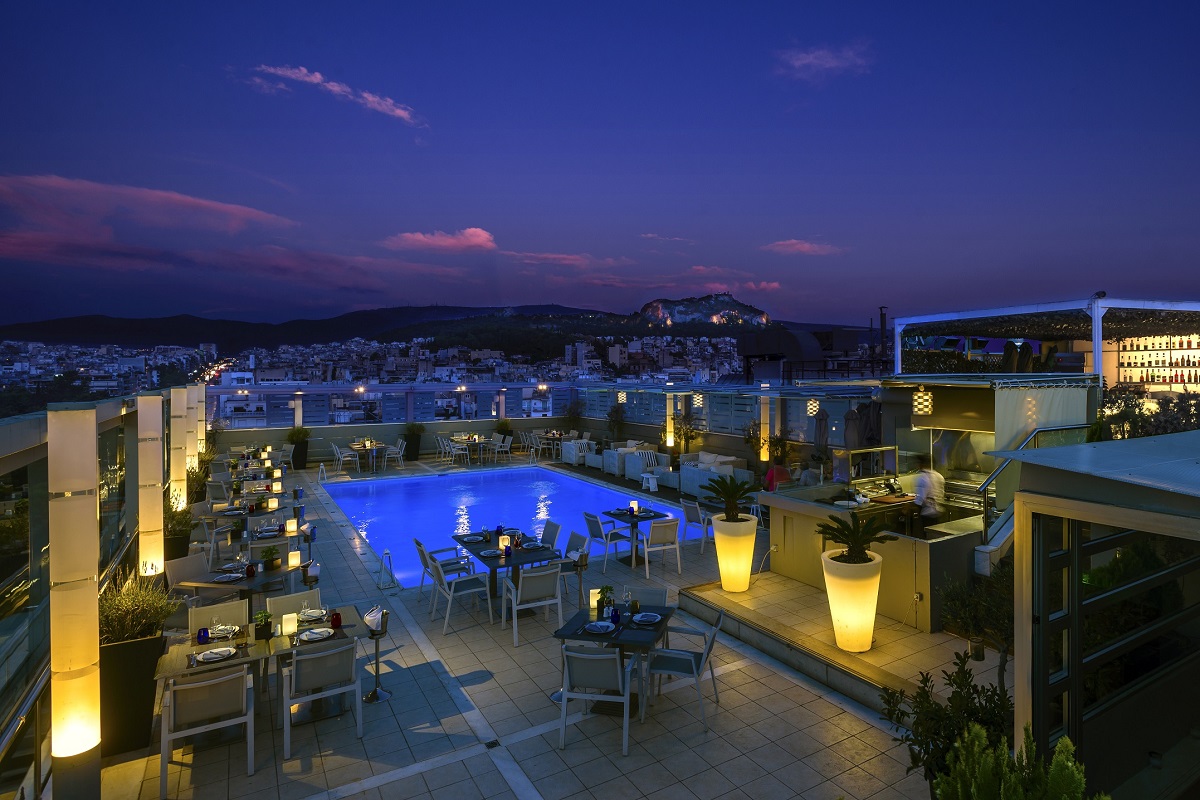 The five-star Radisson Blu Park Hotel is located in the heart of the Greek capital next to the Pedion tou Areos, one of the city’s largest parks. It is a member of the Radisson Hotel Group.