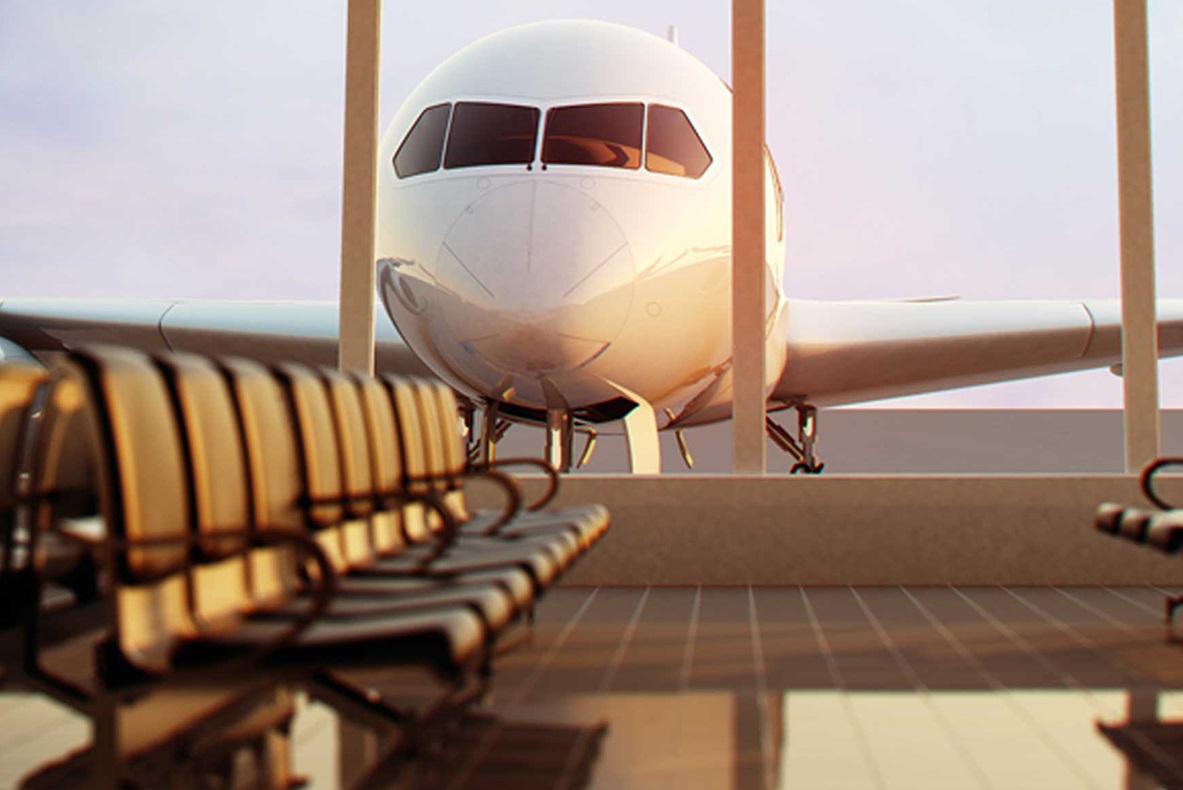 The Hellenic Association of Airline Representatives (SAAE) announced its new Board of Directors, following the elections held during its general assembly in early July.

“The current challenges in the aviation industry require the ongoing development and upgrade of the services offered by GSAs [General Sales Agents] to airline companies. This would guarantee the further increase of turnover for our members, through new partnerships with airlines that trust us to promote and distribute their products,” Michael Flerianos said.

SAAE’s new Board of Directors is as follows: