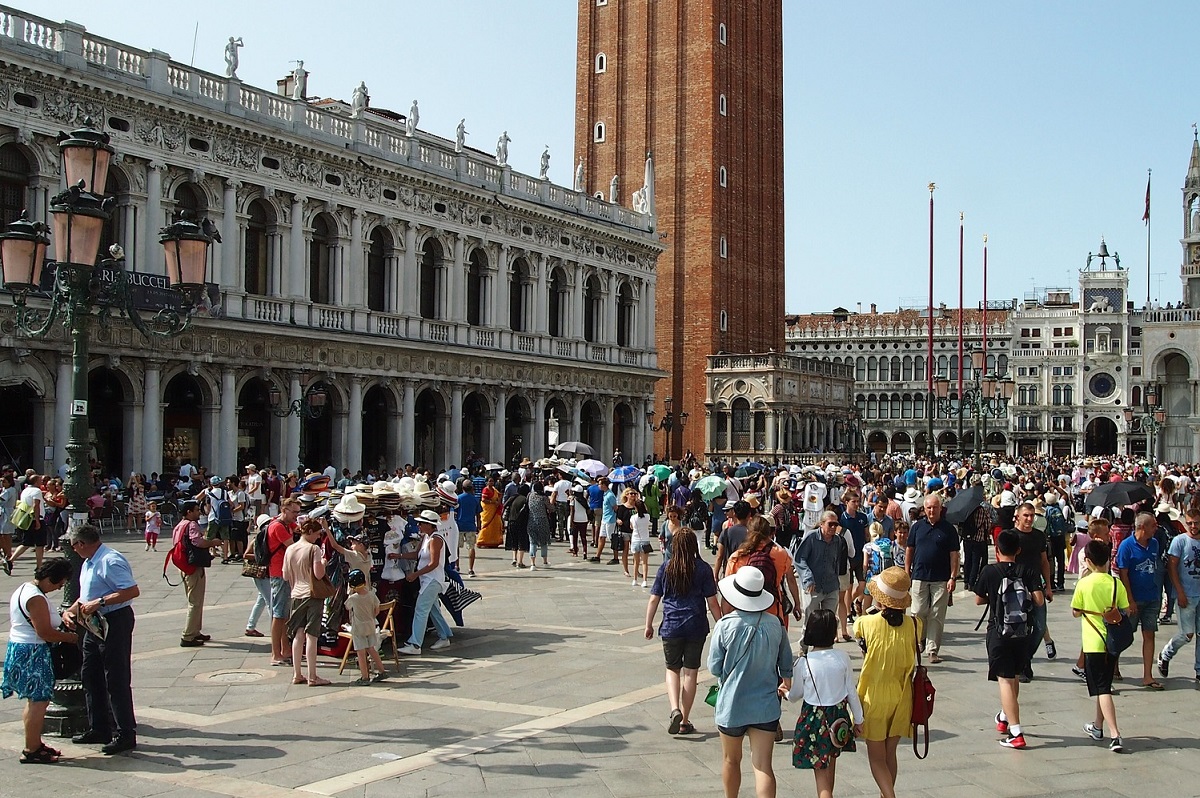 A study released in France is indicating that travelers are steering clear of overly popular destinations that are too crowded citing security concerns and inconvenience as factors.

According to research carried out by Comptoir des Voyage in April on a sample of 1,000 people, 63 percent of French holidaymakers polled said they would avoid certain destinations due to the inconvenience and security risks. 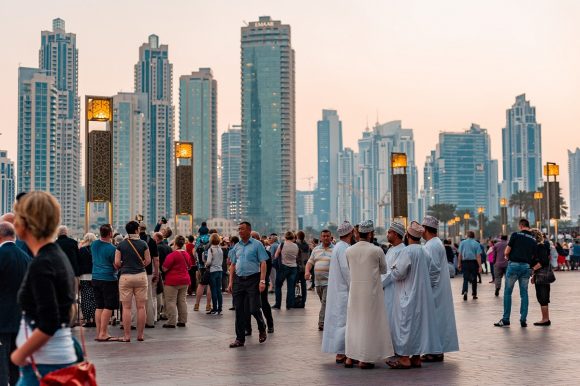 Besides destinations, those polled referred to popular sites and monuments as travel spots to be avoided, including St Mark’s Square in Venice, where nearly half (47 percent) said they would avoid going to, the Taj Mahal in India (44 percent), the Vatican (38 percent) and the Great Wall of China (34 percent). 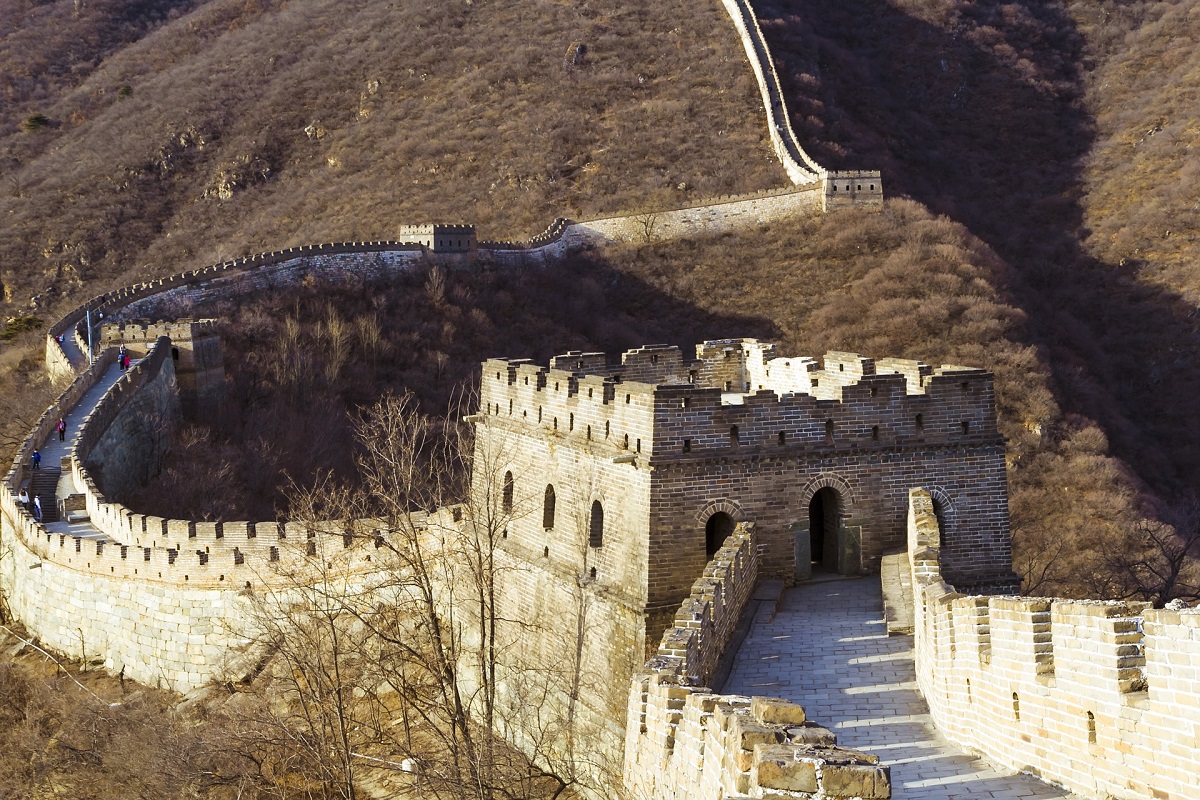 The Great Wall of China

According to Comptoir des Voyages researchers, travelers surveyed referred to security concerns as one of the leading factors to avoid a busy destination, citing examples of an increase in fatal accidents over the recent period.