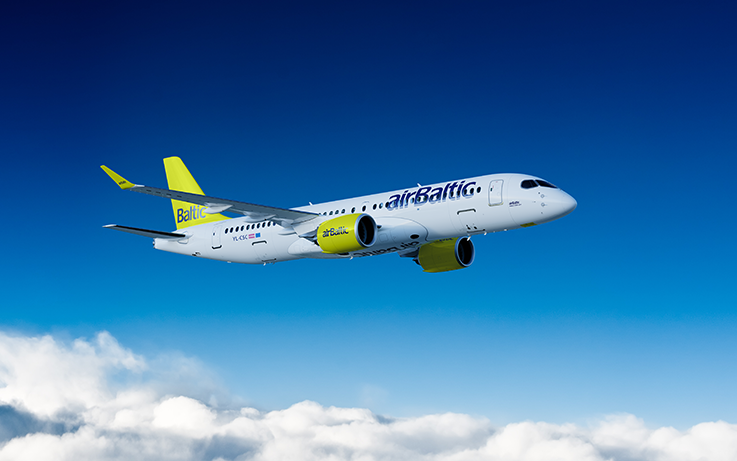 Latvian airline airBaltic has announced the extension of its seasonal direct itineraries between Riga and Athens until December 1, 2019, aiming to meet the increasing demand for travel between the two countries beyond the summer season.

The route was initially planned to operate until October.

Furthermore, airBaltic will start its summer itineraries to Athens earlier next year, and specifically on March 4, instead of April.

For the months of December 2019 and January 2020, AirBaltic will be connecting Athens and Riga with two weekly flights. 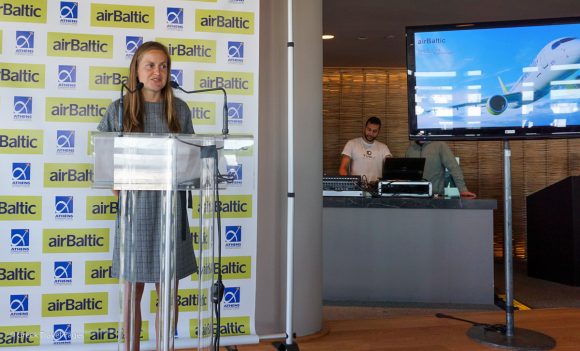 “The Greek market is very important to us. We are operating three direct flights [per week] from Riga to Athens for the summer, and we will also conduct two flights for the winter season…

We hope to be able to keep the same schedule next year, and explore new options for other Greek destinations as well,” airBaltic sales manager for the Greek market, Dace Feldmane, told reporters during a press conference on Wednesday.

The announcement follows the launch of a new direct weekly route from Riga to the Greek island of Kos in May.

Passenger traffic soars between Athens and the Baltics 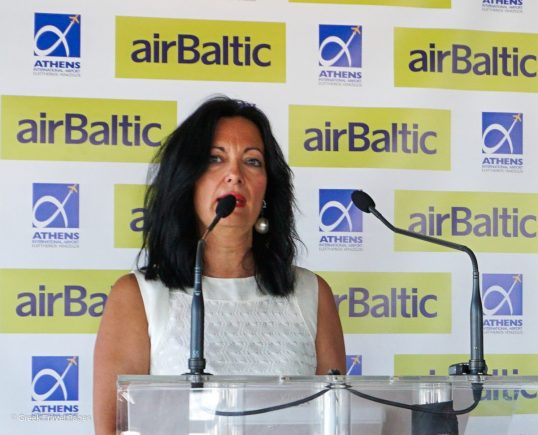 AirBaltic seeks to tap into the increasing demand for routes between Greece and the Baltic countries – Latvia, Lithuania and Estonia.

According to Athens International Airport (AIA) Communications & Marketing Manager Ioanna Papadopoulou, passenger traffic between the Baltics and Athens, significantly increased by 198 percent in 2018 compared to 2017.

“This is due to the fact that Athens now has seasonal [summer] direct connections with the three countries,” she said.

AirBaltic has also launched new flights from Riga to Dublin, Stuttgart, Lviv and Menorca, as part of its 2019 summer schedule. 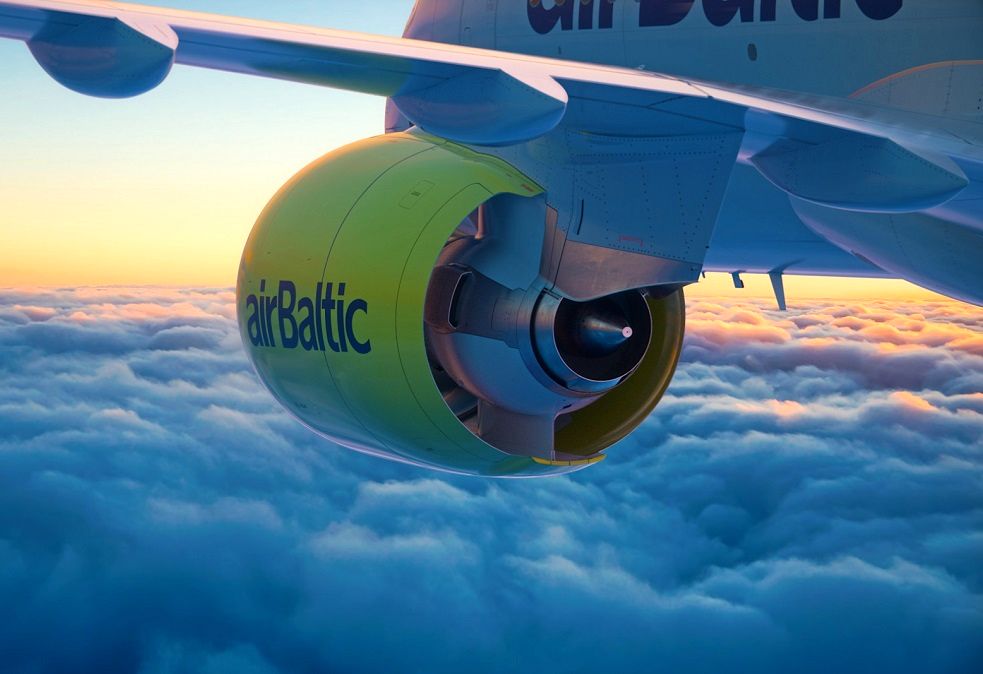 In order to meet the high passenger demand, airBaltic plans to end its Being 737 fleet operation in autumn 2019, with the introduction of the new Airbus A220-300, which offers additional efficiency and a better travel experience. So far, airBaltic has received 18 new aircraft, and expects eight more by the end of the year.

The carrier currently serves over 70 destinations from Riga, Tallinn and Vilnius, offering convenient connections via Riga to its network spanning Europe, Scandinavia, the CIS and the Middle East.

In 2018, airBaltic carried over 4 million passengers, a record number in the airline’s history.

Acropolis to Close for Four Hours Due to Heatwave