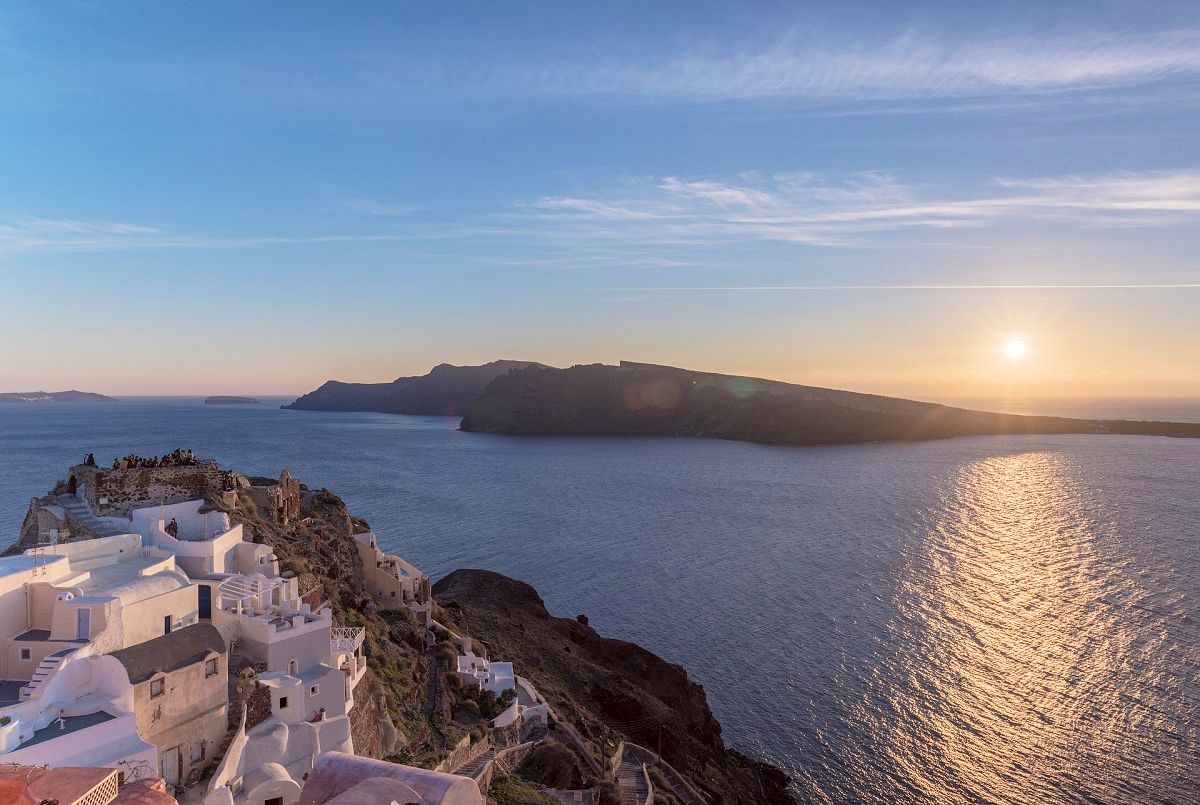 The Greek island of Santorini is among the World’s 30 Best Places to Visit in 2019-20, ranking 24th on the list that was recently released by US News & World Report. 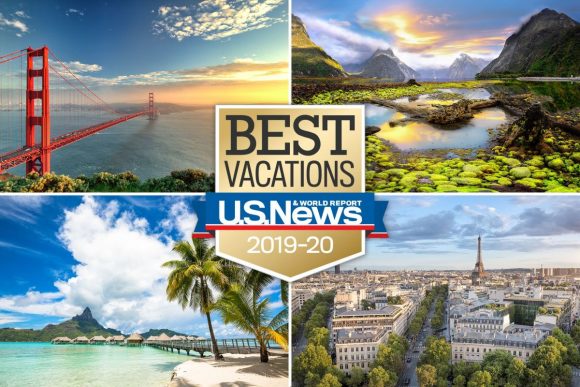 For a relaxing daytrip, hop on a boat to Thirassia, and at night, head to Amoudi Bay to watch the sun set while dining alfresco.” 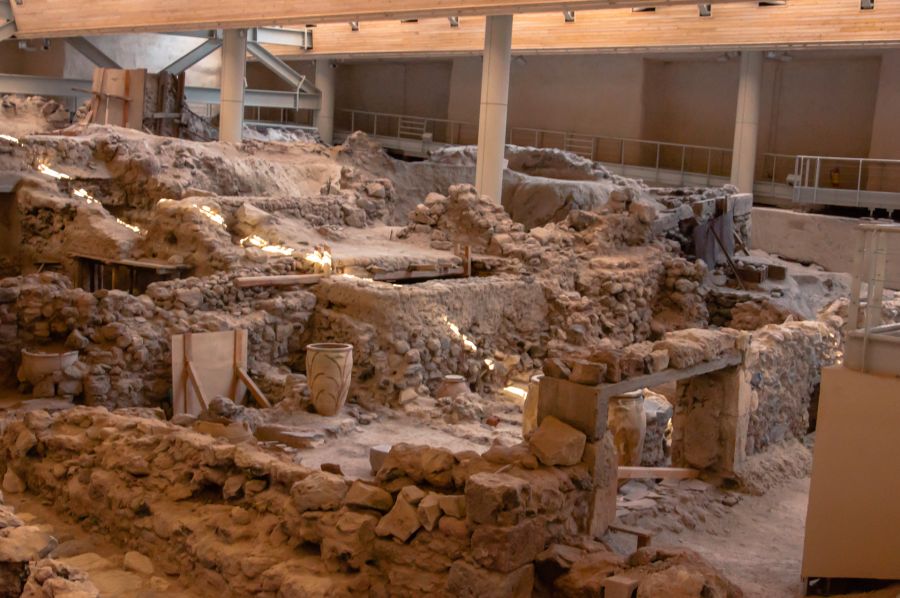 Paris was voted as the “World’s Best Place to Visit in 2019-20”, and was followed by the South Island of New Zealand in second place, Rome in third, Tahiti in fourth and London in the fifth position. 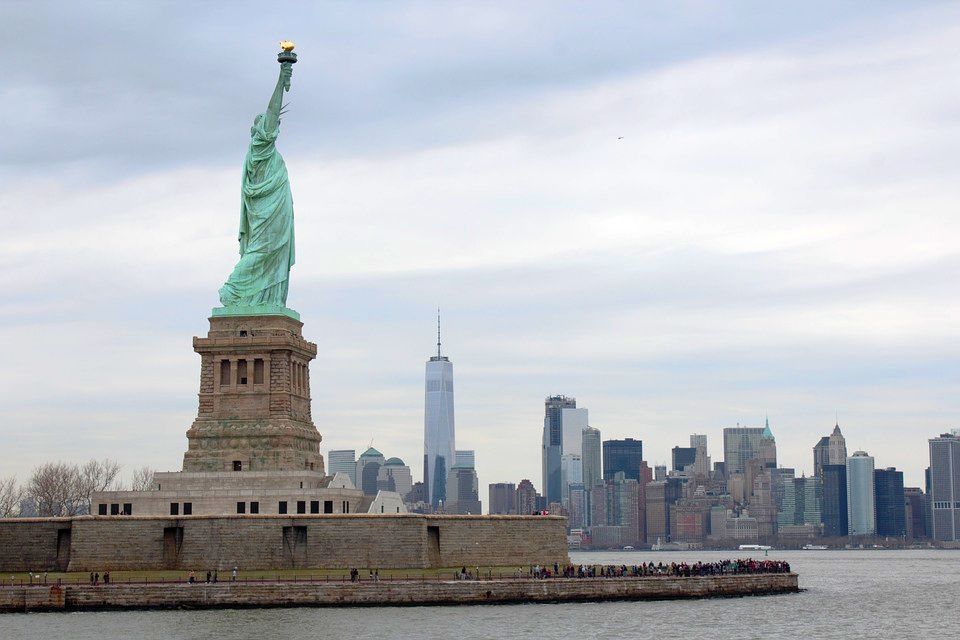