Celestyal Honored for its Commitment to the East Med Cruise Industry 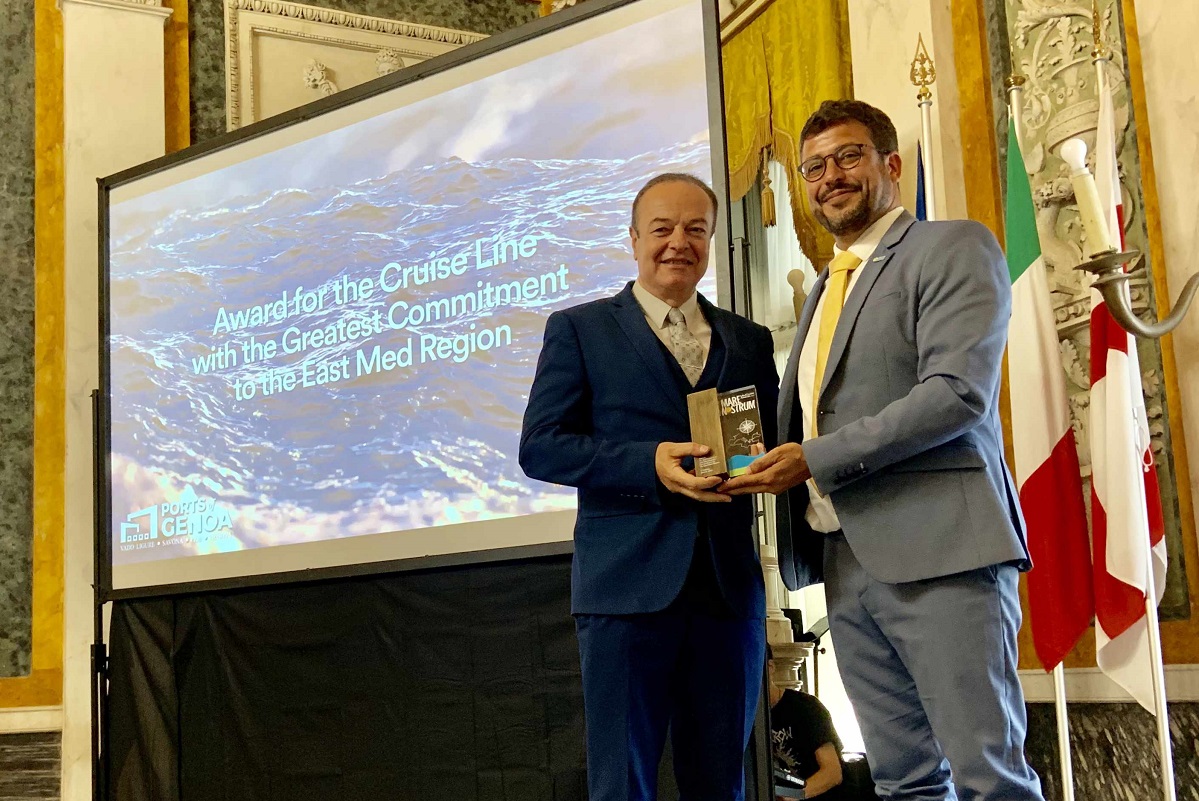 Celestyal Cruises was recently honored as the “Cruise Line with the Greatest Commitment to the East Med Region’’ at the Mare Nostrum MedCruise Awards 2019. 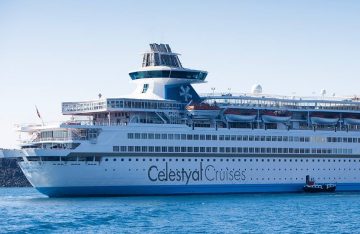 Held recently as part of the traditional Shipping Week in Genoa, the awards honored shipping lines, ports, travel agents and tour operators, industry media, and others.

Celestyal Cruises received the award for its commitment and contribution to the development of the cruise industry in the Eastern Mediterranean region.

’We are incredibly honored to receive this award and delighted that Celestyal Cruises continues to play such a significant role in the growing number of visitors in the East Med region,” said the company’s CEO, Chris Theophilides. 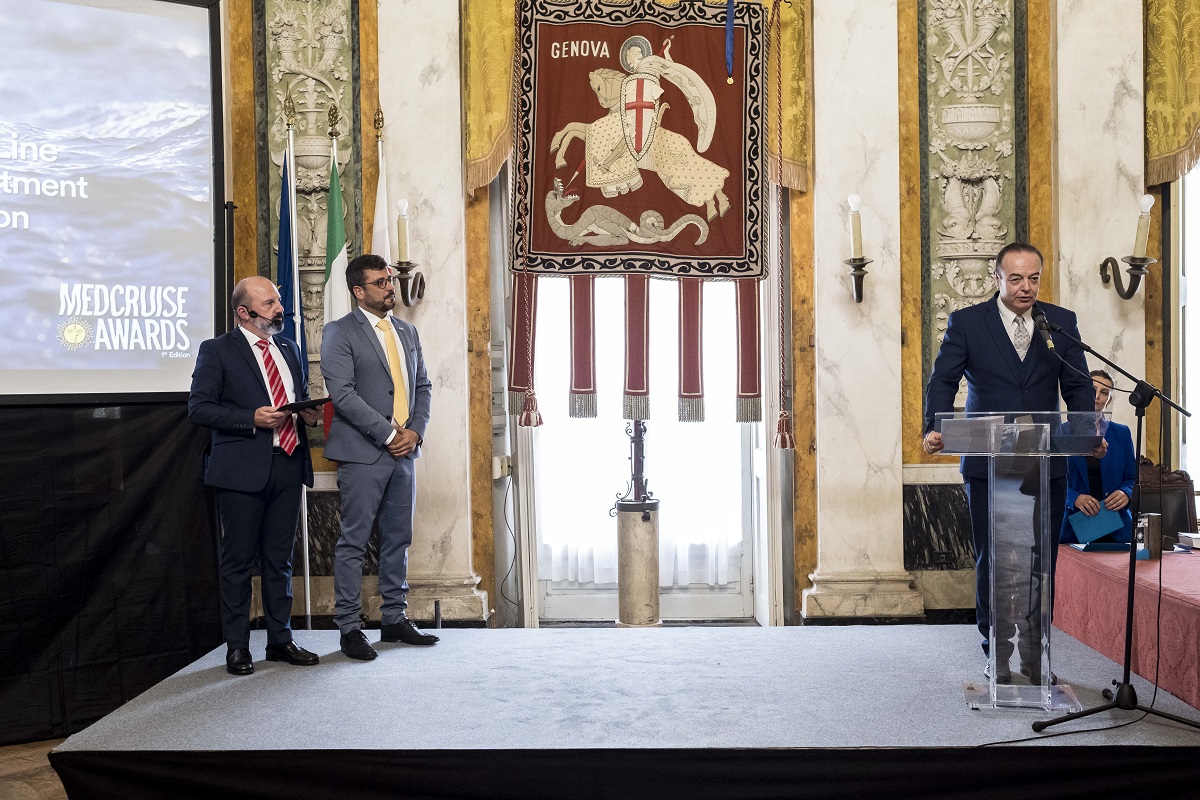 Celestyal has extended its cruise season this year with the introduction of two new itineraries, featuring several MedCruise member ports such as Istanbul, Egypt, Cyprus and Israel, as well as several popular Greek destinations.

“These destinations provide us with the opportunity to further build on our intention to establish year-round cruise operations in the Eastern Mediterranean,” Theophilides underlined. 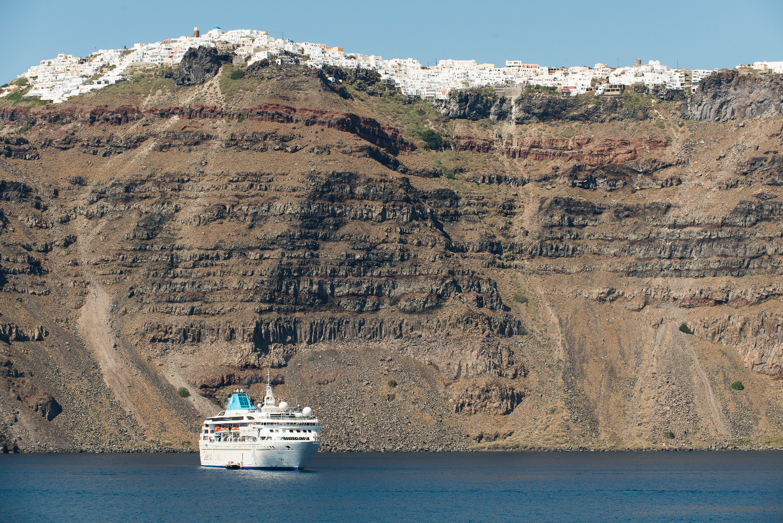 The awards’ judging committee consisted of prominent industry experts and professionals, while the ceremony was attended by representatives of leading cruise companies, members of MedCruise and its partners, local authorities and the international press.