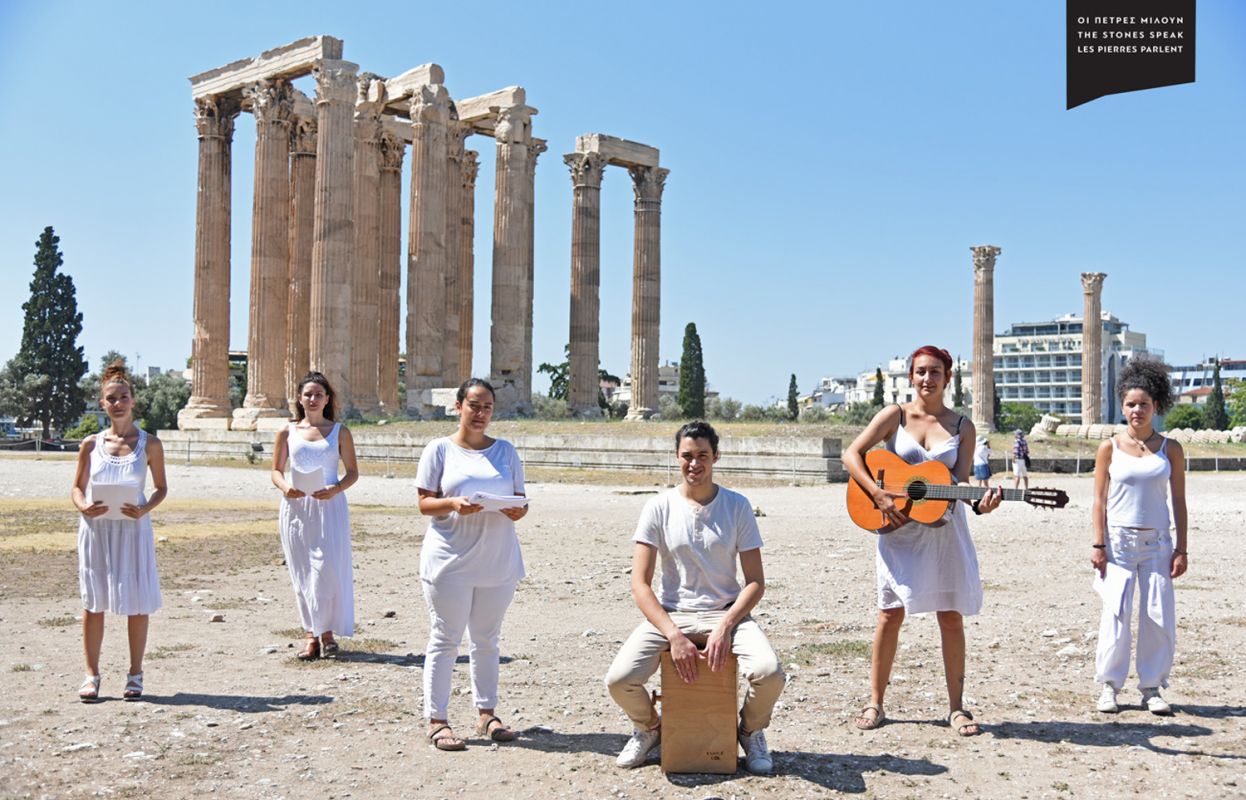 Aiming to promote Greece’s alternative tourism products and destinations, the Greek National Tourism Organization (GNTO) this summer is supporting a number of events that highlight the country’s beauties, culture and gastronomy.

The GNTO this year is sponsoring the 3rd Lesvos Food Festival, scheduled to take place on the Aegean island from July 2-7.

During the festival, some of Lesvos’ most popular destinations – Gera, Polichnitos, Mantamados, Petra, Molyvos and Eressos – will host a number of gastronomy events to promote the island’s culinary traditions, products, natural beauty and the locals’ warm hospitality.

Greece’s capital, Athens, during July 6-7, will host the 7th Bollywood & Multicultural Dance Festival, which will feature a number of seminars with the participation of renowned dance and music teachers from India, the United Kingdom, Spain, Finland, Romania, Poland, Russia, Lithuania and Hong Kong.

“The festival significantly contributes to promoting Greece to the Indian market, by showcasing the country’s diverse cultural identity,” the GNTO said in an announcement. 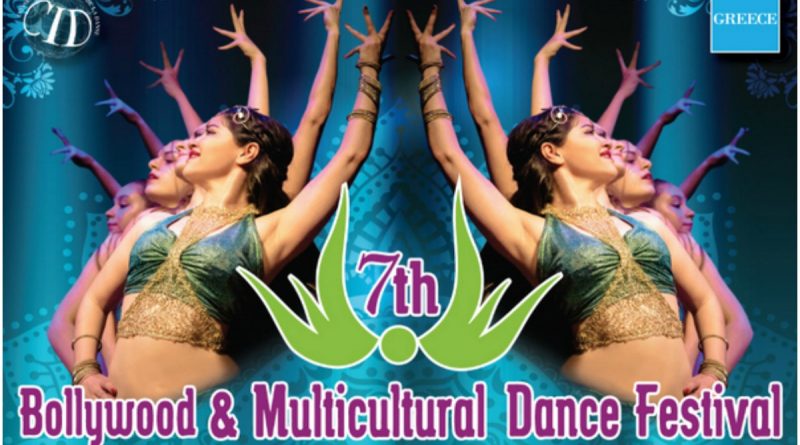 The GNTO is also supporting “The Stones Speak”, a cultural initiative of the Athens – Attica & Argosaronic Hotel Association, which is running for the third consecutive year that includes theatrical performances in various locations around the capital.

“The Stones Speak” offers Athens’ residents and visitors the opportunity enjoy works by great writers of Greek antiquity -philosophers, poets and politicians –in Greek, English and French. The performances will  take place on Fridays, Saturdays and Sundays at selected museums and archaeological sites,” the GNTO informs.

Another event under the sponsorship of the GNTO is the DOLE IFCA European Slalom Championship – Men & Women, to be held during July 8-13 on Paros.

The event is part of the International Funboard Class Association’s (IFCA) calendar and will feature 70-100 athletes from 15-64 years old, who aim to combine their holidays with sports activities.

Celestyal Honored for its Commitment to the East Med Cruise Industry