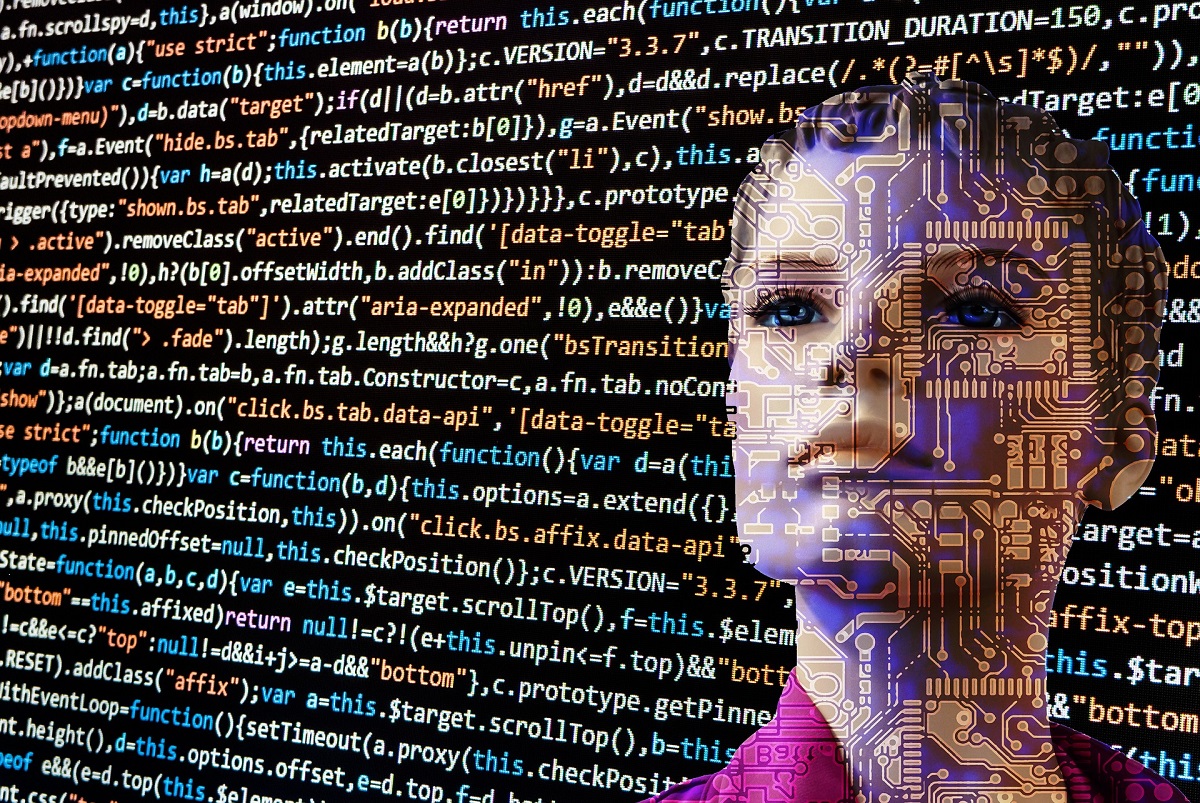 Aiming to introduce into the evolving Greek market AI (artificial intelligence) technologies which will advance public transport, payments, retail and upgrade the standard of living, Chinese AI technology group DeepBlue Technology announced in Athens, this week that it was ready to launch services in Greece as a stepping stone to the wider southeastern European region and the Mediterranean.

Speaking at a press event on Tuesday, President DeepBlue Technology Chen Haibo underlined the history and strong ties between Greece and China, and stressed the importance of innovation and startup activity. 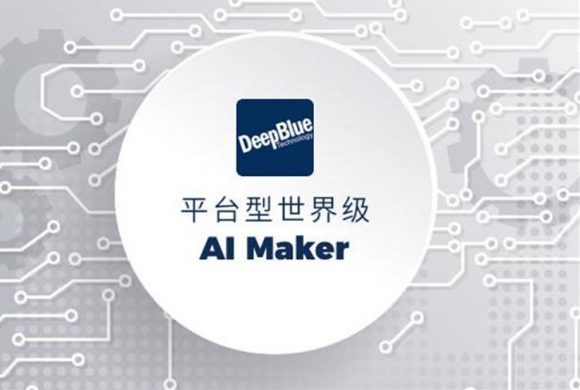 Haibo signed an agreement to be the exclusive representative of Greek-interest exports firm Amani Swiss as well as a memorandum of understanding with the School of Informatics – Aristotle University of Thessaloniki in the area of research and development.

“By entering the Greek market and cooperating with Thessaloniki’s Aristotle University, we will bring our technology and invest in AI technology research,” said Haibo, adding that in this direction dozens of new job positions will open up in Greece.

“Our presence in Greece is an important opportunity for the expansion of DeepBlue Technology into Europe,” said DeepBlue Vice President David Duan, adding that the company’s investment will focus mostly on the transport sector, the production of the driverless Panda Bus, and on AI applications for “Smart Cities”. 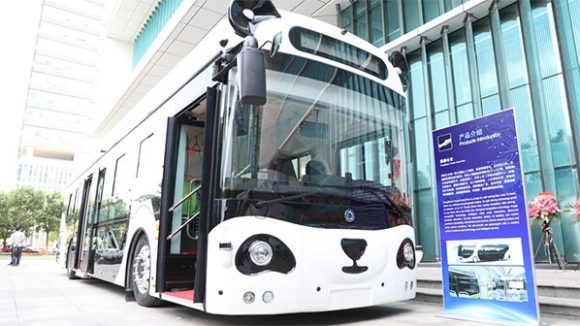 With regard to the time frame, the Chinese technology firm plans to name strategic partners for the production of the Panda Bus in the immediate future and after summer make the relevant announcements.

Thursday’s press event titled “One Belt, One Road: Chinese AI Landing in Greece”, was held under the auspices of the Athens Chamber of Commerce & Industry with the support of the Hellenic Trade Council and was attended by Greek officials, including incoming Athens mayor Kostas Bakoyannis, elected Attica Region Governor George Patoulis, and MEP Elena Kountoura.

Topics addressed included transportation systems for the city of tomorrow, technology transfer and growth opportunities, and transforming Greece into an AI hub.