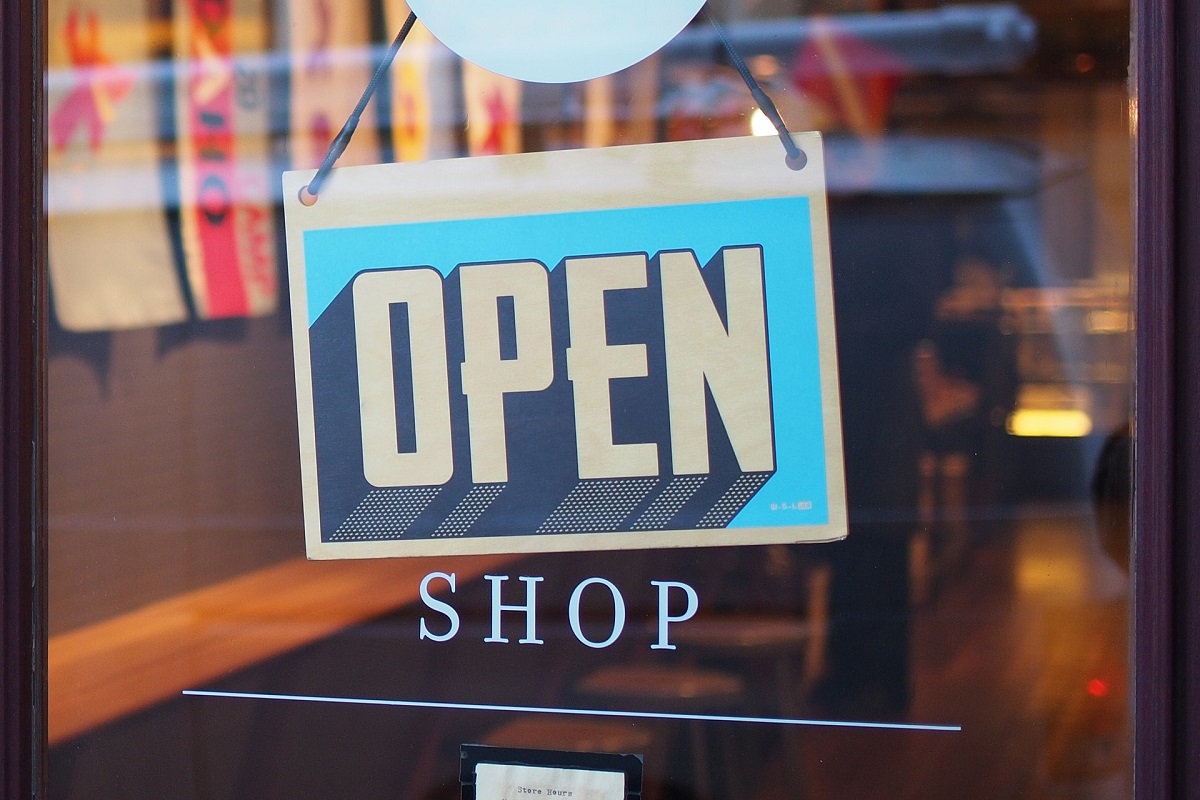 The Hellenic Federation of Enterprises (SEV) is adamant: high taxation on households and businesses cannot drive growth and is putting a brake on Greece’s prospects.

Mostly impacted by the constantly increasing taxes is the middle class and private sector salaries in a situation which SEV analysts describe as “not viable”.

EV notes that finding ways to reduce overtaxation can serve as a point of consensus for political parties and society.

“Despite a significant improvement in the country’s fiscal position, over-taxation continues to be a pressing problem for society and the economy,” SEV says in a statement referring to the impact on the middle classes and on highly educated private sector employees who are either opting to remain stagnant or to leave the country; driving businesses to seek ways of avoiding the heavy tax burden by operating out of the shadow economy or enforcing  outdated models; Greek businesses are facing stiff competition from neighboring countries where taxation is relatively low and reasonably defined. 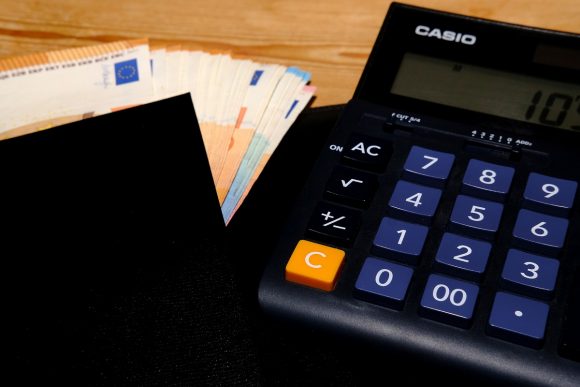 “The continuation of this situation is not viable. If we do not change the country’s productive model and if we do not create a competitive economy, taxable entities will continue to be weak and gradually undermined,” said SEV, adding that this will have a negative impact on the country’s social insurance system.

SEV is calling on policymakers to work towards reducing taxation and implementing taxes based on sound standards, focusing on boosting employment and creating the conditions for a quality base which can then be taxed accordingly.

Backing SEV claims is Greece’s tourism confederation SETE which has repeatedly warned that overtaxation will eventually put a damper on tourism growth, one of the Greek economy’s key drivers and one of the country’s leading employers.