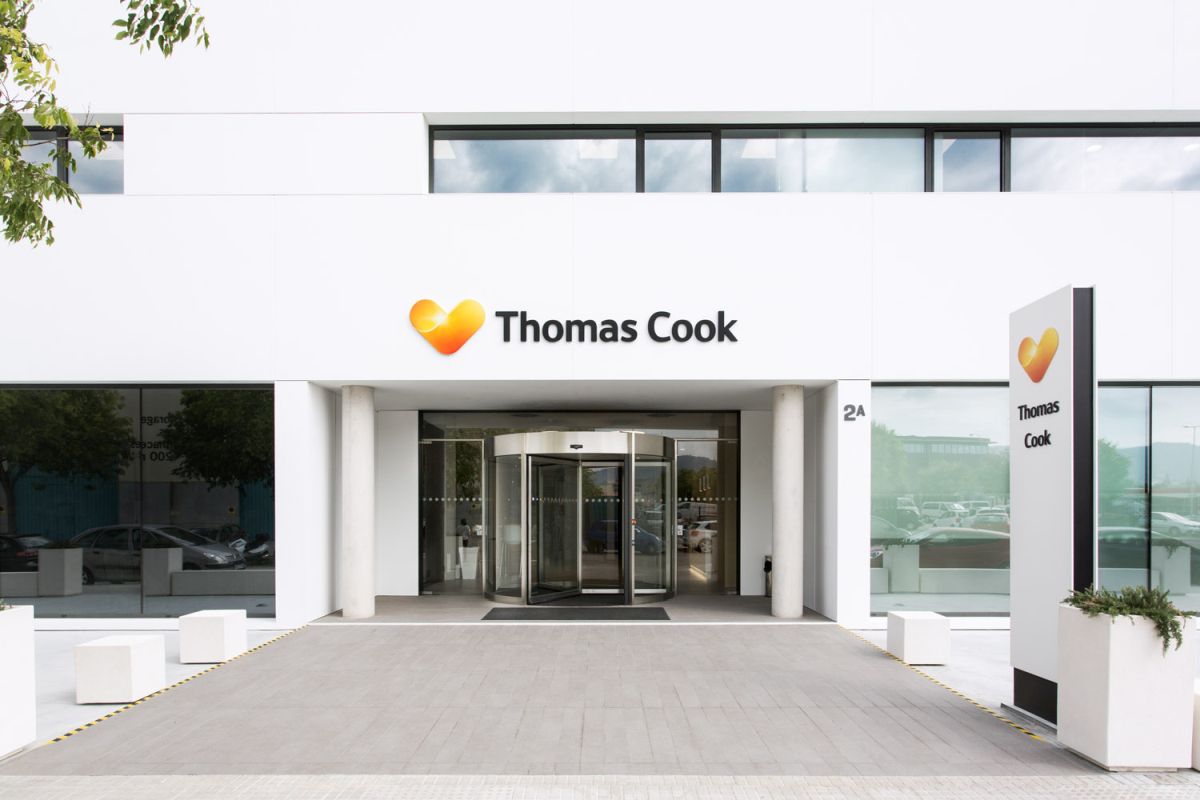 Thomas Cook Hotels and Resorts has appointed a new Director of Operations to oversee its managed hotels in Spain and Greece.

As of July 1, Neil Evans joins as Director of Operations and will oversee the company’s 24 managed hotels in the two countries as well as its 175 franchise hotels around the world.

Neil will be based in Thomas Cook’s Palma office and also oversee the company’s guest experience, training and CRM teams. He will report to Enric Noguer, Chief of Hotels & Resorts. 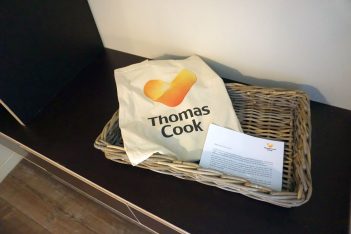 “Given our recent expansion with 12 new hotels already opened this summer, I wanted to add more strength within our operations team and bring together the teams across Spain and Greece as well as franchise hotels and guest experience, training and CRM under one leader,” said Enric.

Neil’s background includes 15 years at TUI where he undertook a number of commercial and financial roles before being managing director for its hotels division for 11 years. He was most recently Chief Operating Officer at Karisma Hotels & Resorts. 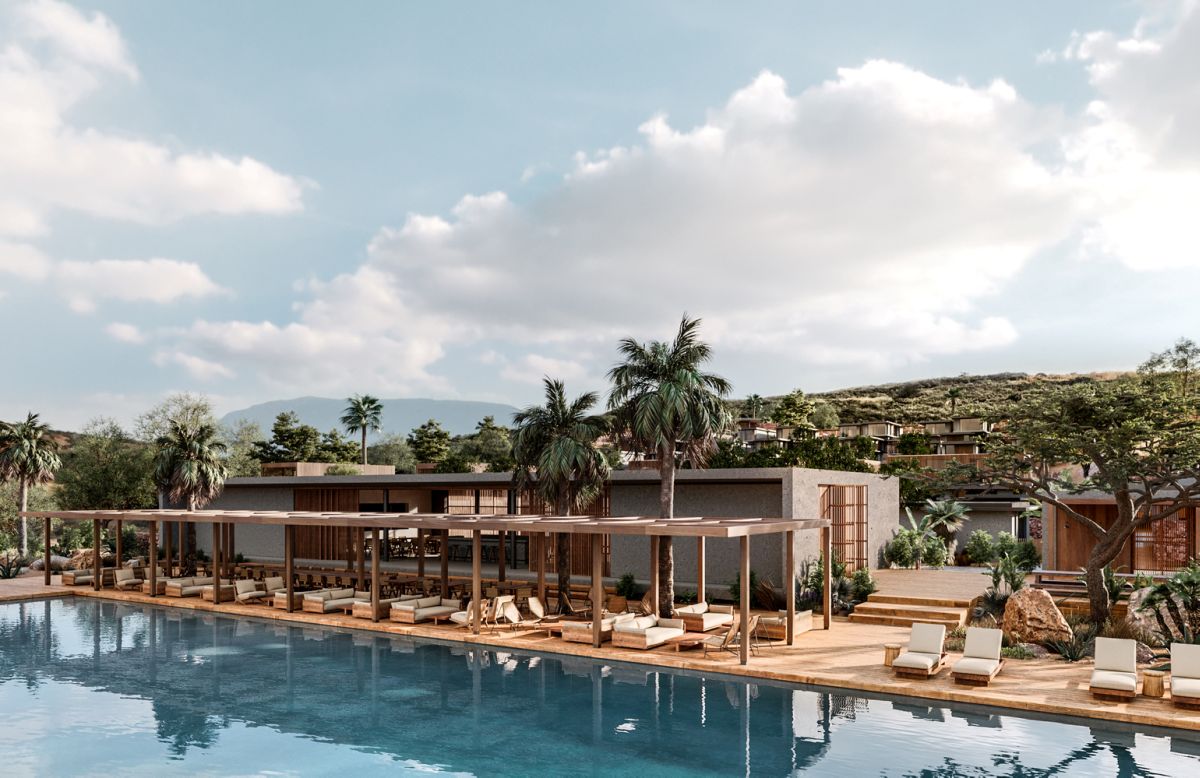 According to Thomas Cook, this summer the company will have 48 own-brand hotels totaling nearly 8,000 rooms open in Greece making it the largest international hotel chains in the country.

In addition, as part of its aim to strengthen its senior hotel team, Thomas Cook has appointed Cecilia Svane as Head of E-commerce to support Thomas Cook Hotels & Resorts growing direct sales. Cecilia has joined from GCH Hotels, a leading hotel management company.

Thomas Cook Hotels and Resorts was recently ranked among the largest international hotel chains in Spain with a collection of around 12,000 rooms operating under the eight Thomas Cook hotel brands.