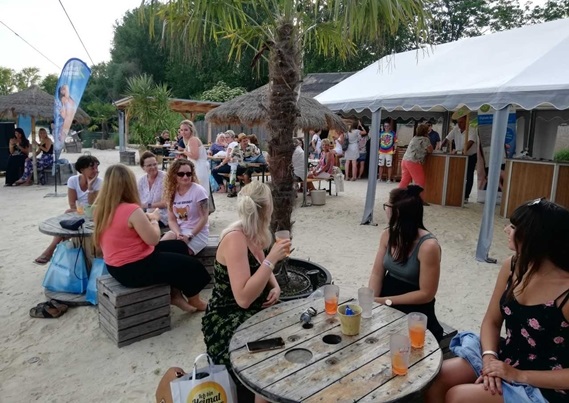 GNTO’s event in Erfurt was held in a beach-like setting. 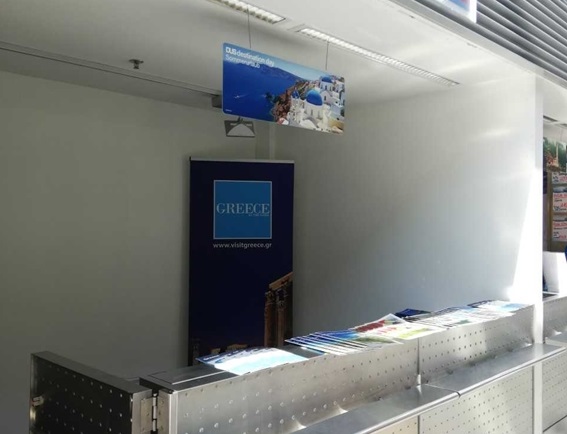 The kiosk of GNTO at Düsseldorf airport.

Aiming to promote Greece as 365-days-a-year destination, the GNTO in early June participated in the DUS Destination Day event that was held at the Düsseldorf airport in the presence of local tourism agencies and travelers.

Areti Prinou, the representative of the GNTO office in Germany, presented Greece’s year-round options, including Athens and Thessaloniki as city break destinations that offer visitors the opportunity to get familiar with the regions of Attica and Macedonia respectively.

Each event hosted approximately 100 persons, who had the opportunity to learn more on Athens and the wider Attica region, as well as informational material. 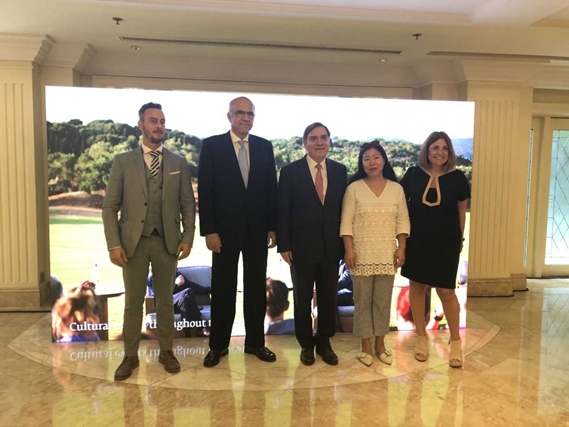 The GNTO office in China, in collaboration with Costa Navarino, recently held a B2B event in Beijing, with the aim to promote Messinia in the Peloponnese as a luxury sports tourism destination.

The Costa Navarino has evolved into a leading golf destination in Europe, hosting major international events every year. Furthermore, the resort is actively supporting various international and local sports events.

GNTO’s event was attended by Chinese tourism professionals and airlines, including Air China, as well as representatives of leading media organizations such as Travel + Leisure.

As part of its efforts to promote Greece as a yachting destination to the markets of Romania and Ukraine, the GNTO also held a press trip recently to the islands of Kea, Sifnos, Paros, Naxos and Syros for journalists of the two countries. 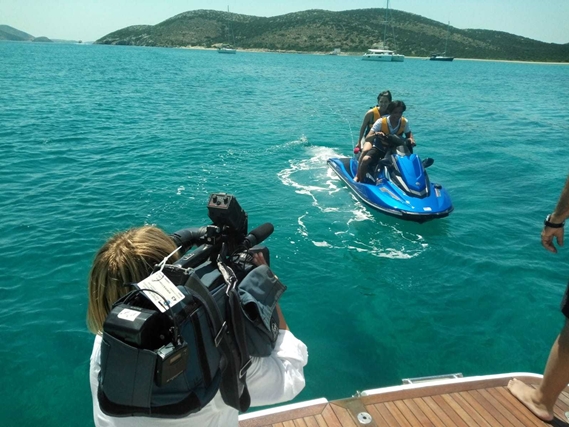 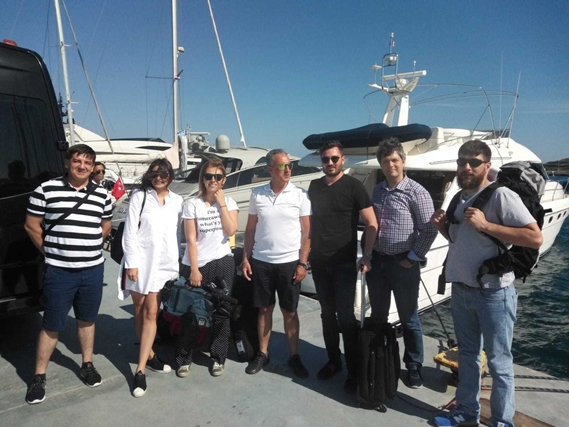 According to GNTO, all the more visitors from Romania are showing an interest for sailing and yachting holidays in Greece.