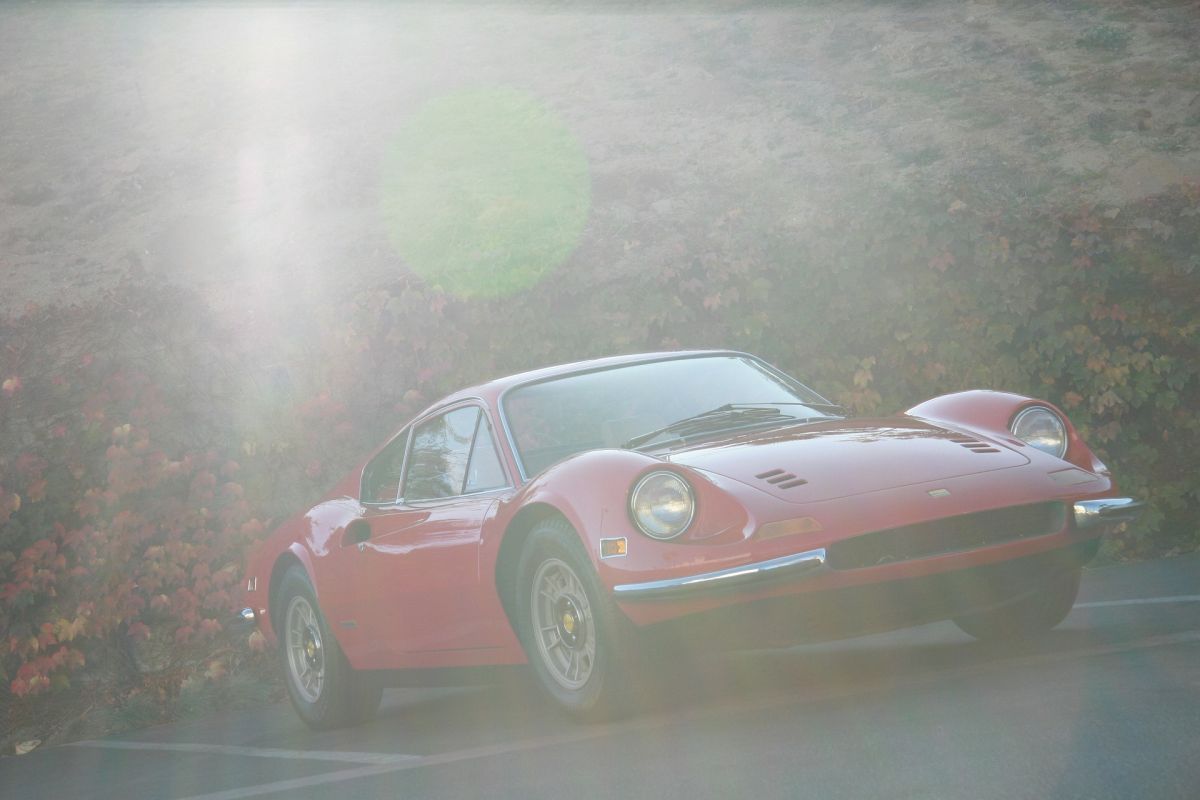 Passione Rossa, the most popular Ferrari car owners’ club in Italy, has embarked on a journey full of events in various European cities in celebration of its 20th anniversary since its establishment. 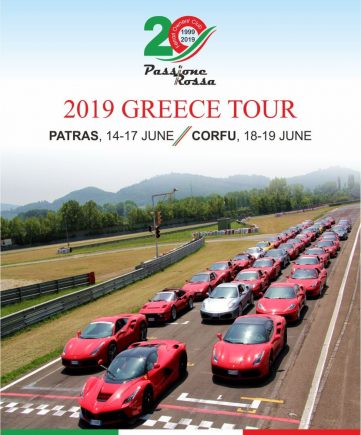 Greece is one of the club’s stops and more specifically the city of Patras and the island of Corfu. Passione Rossa will stage a series of events (Concours d’ Elegance, Speed Race) at the Greek destinations, giving visitors and residents the chance some of the most desirable and stunning cars ever manufactured.

Forty luxury Ferrari cars will be in the city of Patras during June 14-17. The cars will then continue on to Corfu (June 18-19).

Passione Rossa’s event will be held under the auspices of the Greek Tourism Ministry.

Launched 20 years ago, Passione Rossa is headed by Fabio Barone, an Italian race driver that holds three world records for his speed and has been recognized by the Guinness Book of World Records.

Italian luxury car manufacturer Ferrari in 2017 celebrated its 70th anniversary since its establishment.