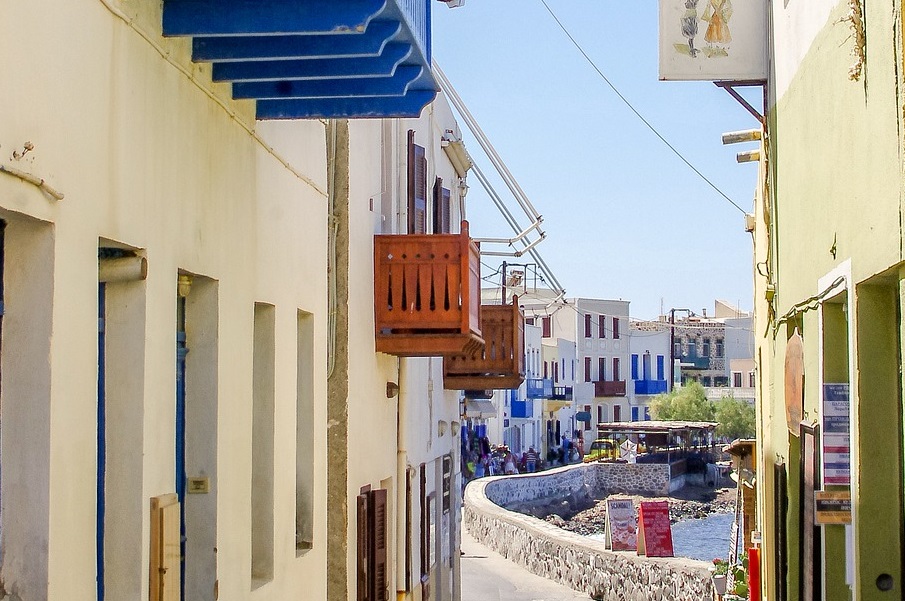 Greece’s accommodation services sector recorded a 37 percent decrease in its turnover index in the first quarter of 2019 compared to the same period last year, marking an 8.9 percent rise against 2017 figures, according to data released by the Hellenic Statistical Authority (ELSTAT).

More specifically, ELSTAT’s Turnover Index in Accommodation and Food Service Activities Sector, which calculates market activity in value terms, was carried out on sample of 284 businesses in Greece. 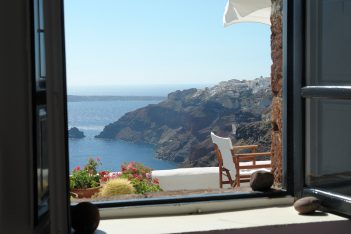 According to the report, the overall turnover index in accommodation and food service activities sector in Q1 2019 decreased by 19.2 percent against the same period in 2018, while the index for the corresponding period of 2018 had recorded an increase of 9.7 percent in comparison with 2017.

With regard to food service activities, the Q1 turnover index declined by 10.2 percent compared to 2018, when a 10.1 percent increase against 2017 was recorded.

The report’s turnover results include totals invoiced in Q1 and correspond to market sales of goods and services supplied to third parties, including subsidies on goods or services and excluding VAT and other similar deductible taxes directly linked to turnover.