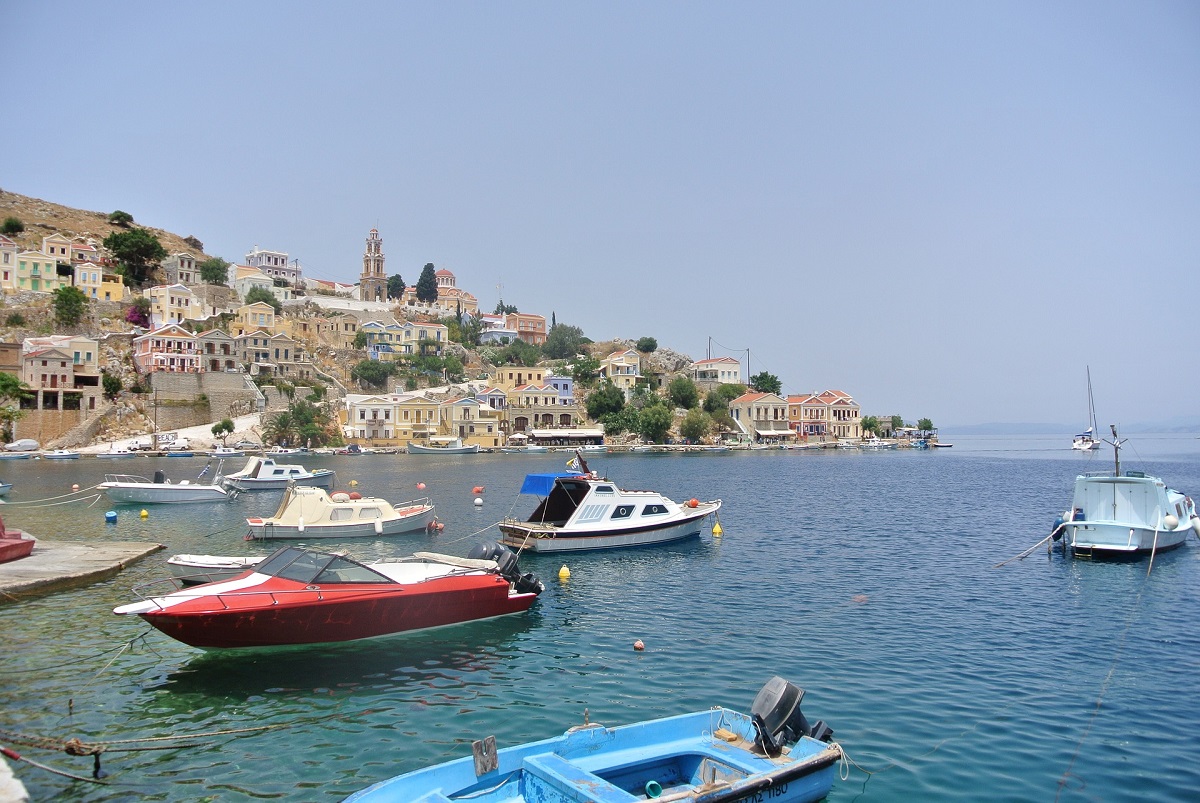 Implementing a friendlier-to-investments taxation policy and taking steps to be ahead of a constantly changing market are key to ensuring that the tourism sector’s dynamic continues into the the future, said Greek Tourism Confederation (SETE) President Yiannis Retsos during the open session of the 27th SETE general assembly last week. 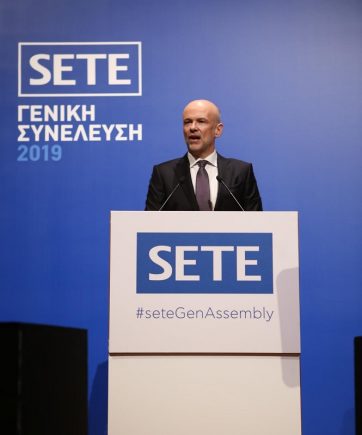 Following a series of key note speeches on tourism growth in Greece, as well as the presentation by the current government and the opposition party on plans for the sector, Retsos referred to the urgent issues that should be addressed if Greece wishes to maintain its competitive edge and use it as a springboard for further growth. He noted that the specific time was ripe for working together in this direction.

It should be noted that Greece will be holding snap elections next month.

“A significant round of long-term tourism development is complete. The time has now come to gradually enter a new cycle of growth characterized by maturity. Making Greece into a mature tourist destination,” said Retsos, adding that the country needs to re-establish itself as a new economy; one that will represent its “new, modern and competitive face, outside the vicious cycle of crisis that has plagued it for almost a decade”.

Citing international findings, Retsos urged government officials to take immediate action and create a friendlier investment environment by introducing incentives and reducing taxation, which he said is depriving tourism businesses of any scope for growth while turning away potential investors. 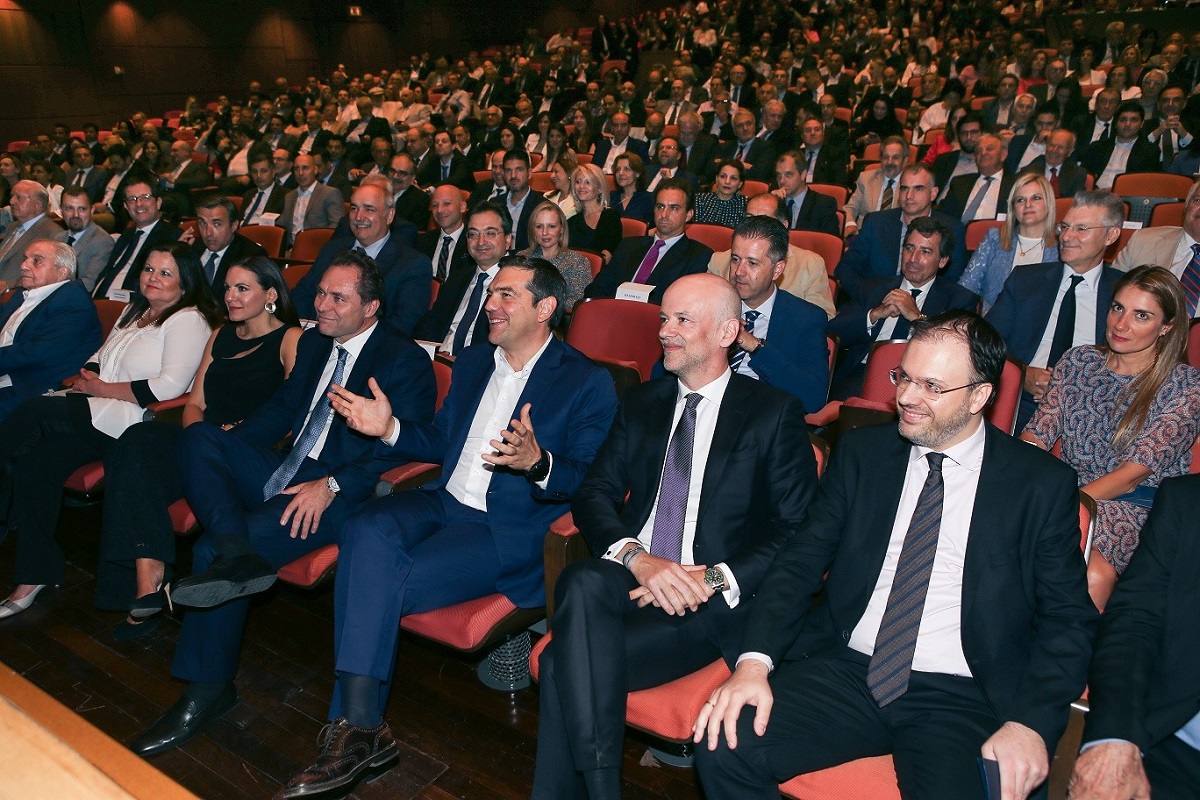 “Maintaining and strengthening the competitiveness of Greek tourism must be a permanent national goal,” Retsos said, inviting all stakeholders to work together and adding that the industry cannot move forward “without a unified national plan for tourism”.

Taxation rates and tax laws, Retsos said, are the main obstacle to entrepreneurship, adding that Greece is near to last on a list of EU member states in terms of tax incentives for businesses and 29th among 35 OECD countries on the Tax Competitiveness Index. 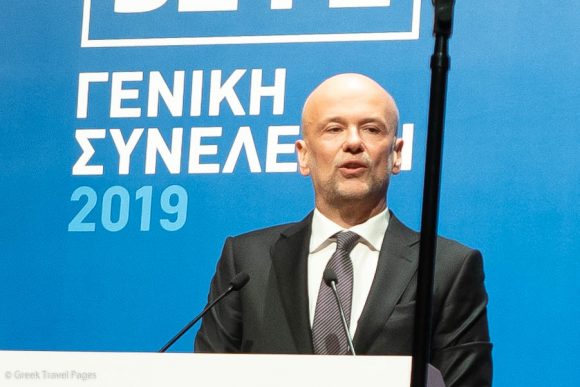 SETE’s chief called on all parties to commit and move ahead with the creation of national tourism strategy for the upcoming decade that will include viable solutions and proposals with priority on ensuring an investment-friendly environment complete with lower taxes, faster procedures and fair play.

“We need a comprehensive plan, a structured taxation policy. A specific strategy that takes into account that taxing tourism means taxing the country’s exports,” he said.

Retsos went on to underline the importance of destination management, which should include the upgrade of infrastructure, including waste management solutions, energy and water sufficiency, and spatial planning that will involve local stakeholders, as well as drawing up plans for the protection of the environment.