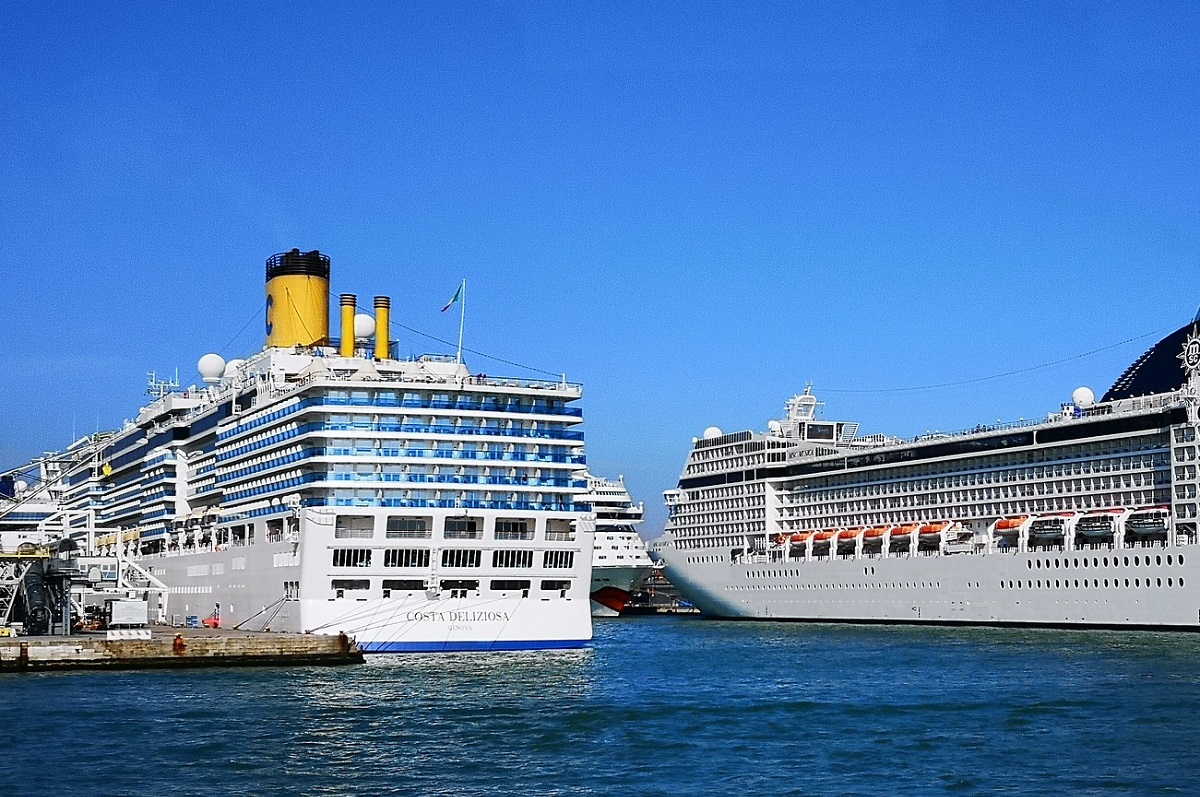 Cruise passengers and tourists traveling on ferries, hydrofoils and catamarans spent over 420 million euros on their visits to Adriatic Sea destinations, according to the 2019 edition of the Adriatic Sea Tourism Report presented last week by Francesco di Cesare, head of Risposte Turismo, during the launch of the 4th Adriatic Sea Forum.

According to the report, which provides data on Adriatic Sea cruise, ferry and sail and yachting tourism, the number of cruise passenger movements in 2019 is expected to rise by 7.3 percent to a record 5.52 million against 2018. 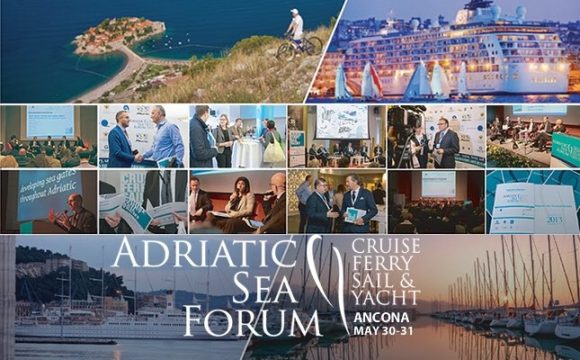 The report also forecasts positive figures for passenger movement on ferries, hydrofoils and catamarans, which grew in 2018 by 2.4 percent to 19.74 million compared to 2017.

In terms of maritime tourism, Italy is in the lead with 186 marinas and over 26,000 berths.

With regard to cruise traffic in 2018, Italy holds the top position with 2.42 million passenger movements marking a 12 percent rise from 46.9 percent overall in Adriatic region in 2017.

Croatia follows with 1.3 million passenger movements, up by 25.2 percent, while holding the leading rank in term of ship approaches (1,180, up by 37.7 percent of the total).

Greece is third with 737,000 passenger movements. In the year ahead, the ports of Santorini, Corfu and Mykonos are set to welcome the largest number of cruise passengers in Greece, estimated at increasing by 9.5 percent, 7 percent and 12 percent, respectively.

According to the report, the number of movements to Greece in 2018 came to  737,479 and 415 port calls, accounting for a respective 14.3 percent and 13.3 percent share of total Adriatic movement. 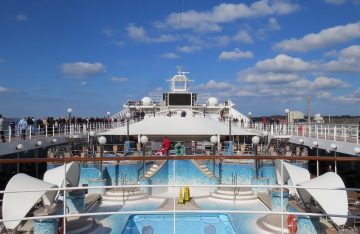 In the meantime, in terms of spending, Risposte Turismo estimates that cruise travelers – including 1.78 million cruise tourists who embarked or disembarked at one of the ports in the region as well as 3,356 million passengers who visited other ports along their itineraries – spent in 2018 more than 362 million euros at Adriatic destinations.

In terms of ferry spending, Risposte Turismo estimates, ferry passengers in the Adriatic and only on international routes spent some 60 million euros in 2018.