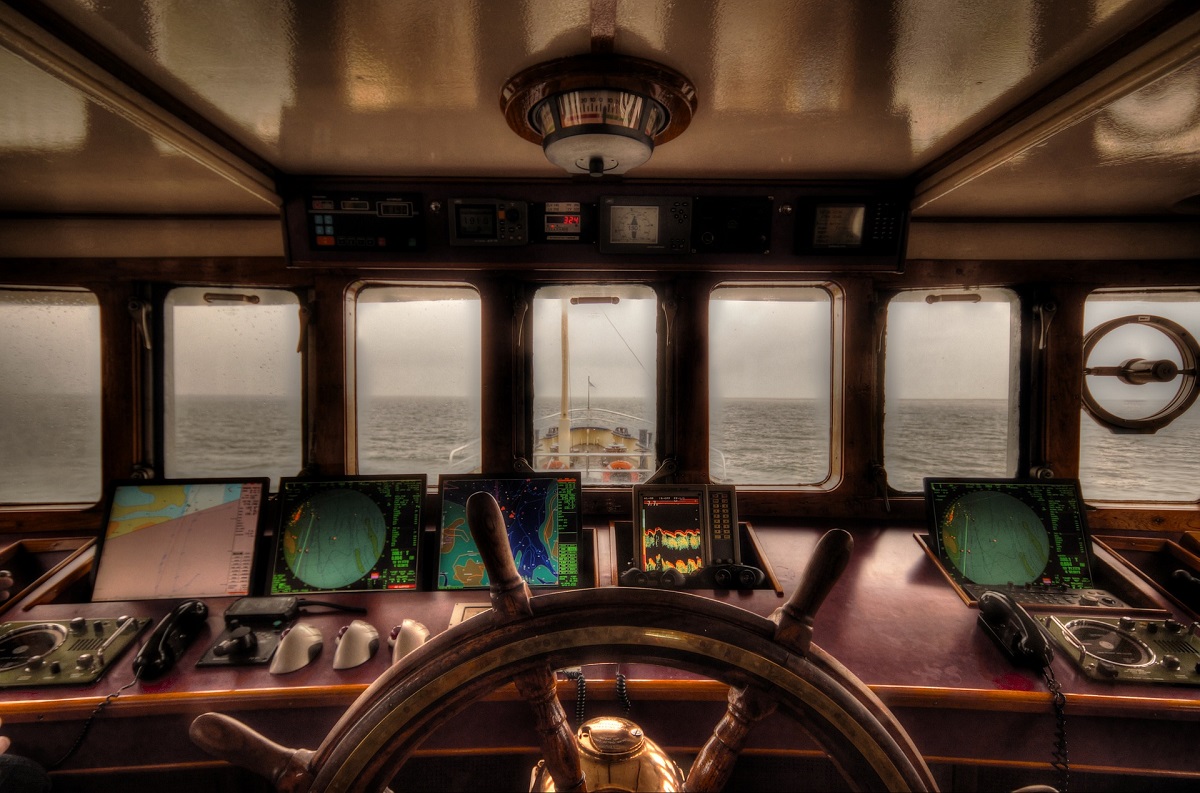 The number of Greeks seeking jobs in shipping and marine tourism is on the rise but finding the right job remains difficult while candidates lack experience, according to findings of a study released last month at the Posidonia Sea Tourism Forum 2019.

According to a poll carried out by FocusBari on behalf of the YES Sea Tourism Forum based on the answers of shipping and marine tourism company executives as well as job candidates, more than half said (54 percent) that Greek job seekers in shipping are not competitive enough.

The majority of company executives polled said that 92 percent believe young candidates do not have the suitable training with 80 percent saying they lack experience, which they believe is the top qualification for a job in the sector. 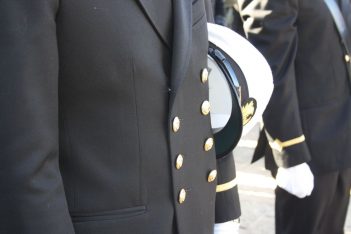 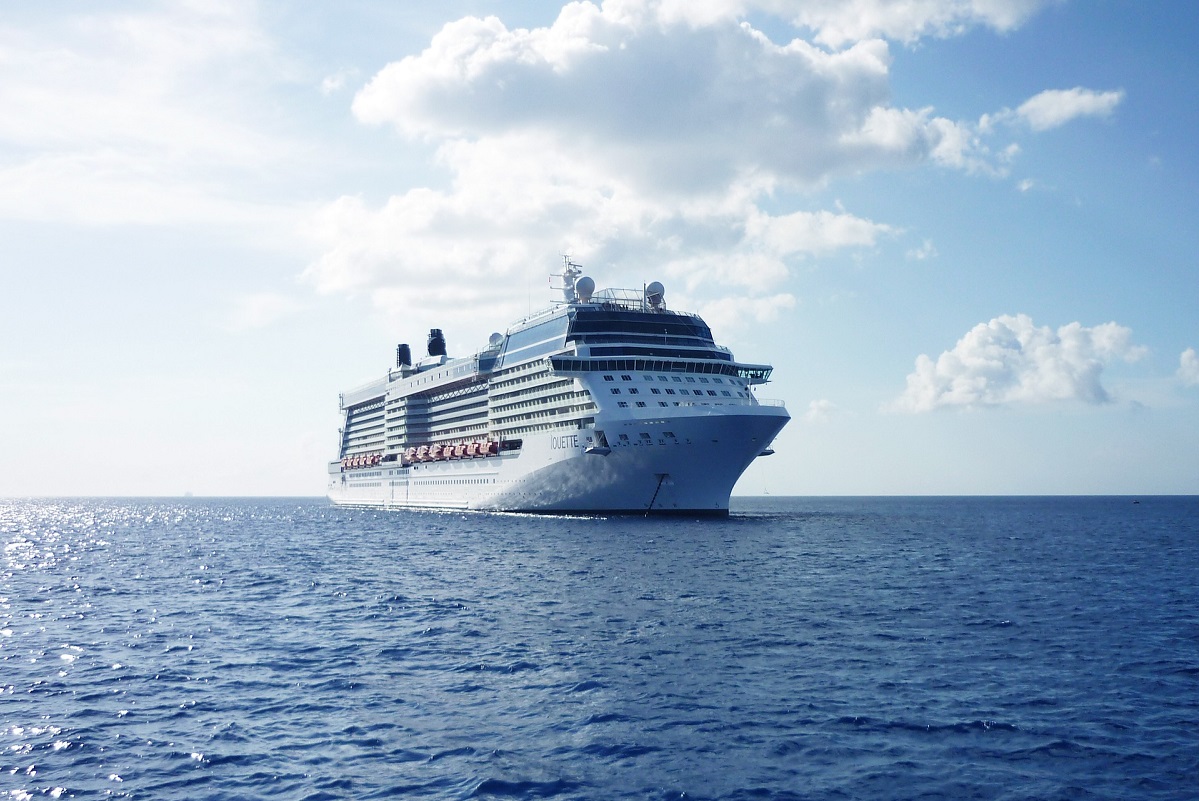 The YES to Sea Tourism Forum was organized in parallel to the Ρosidonia Sea Tourism Forum 2019 and offers an open space of exchange between Greek shipping and sea tourism industry professionals and university students and graduates.

The Greek Travel Pages (GTP) was media supporter of the YES to Sea Tourism Forum.