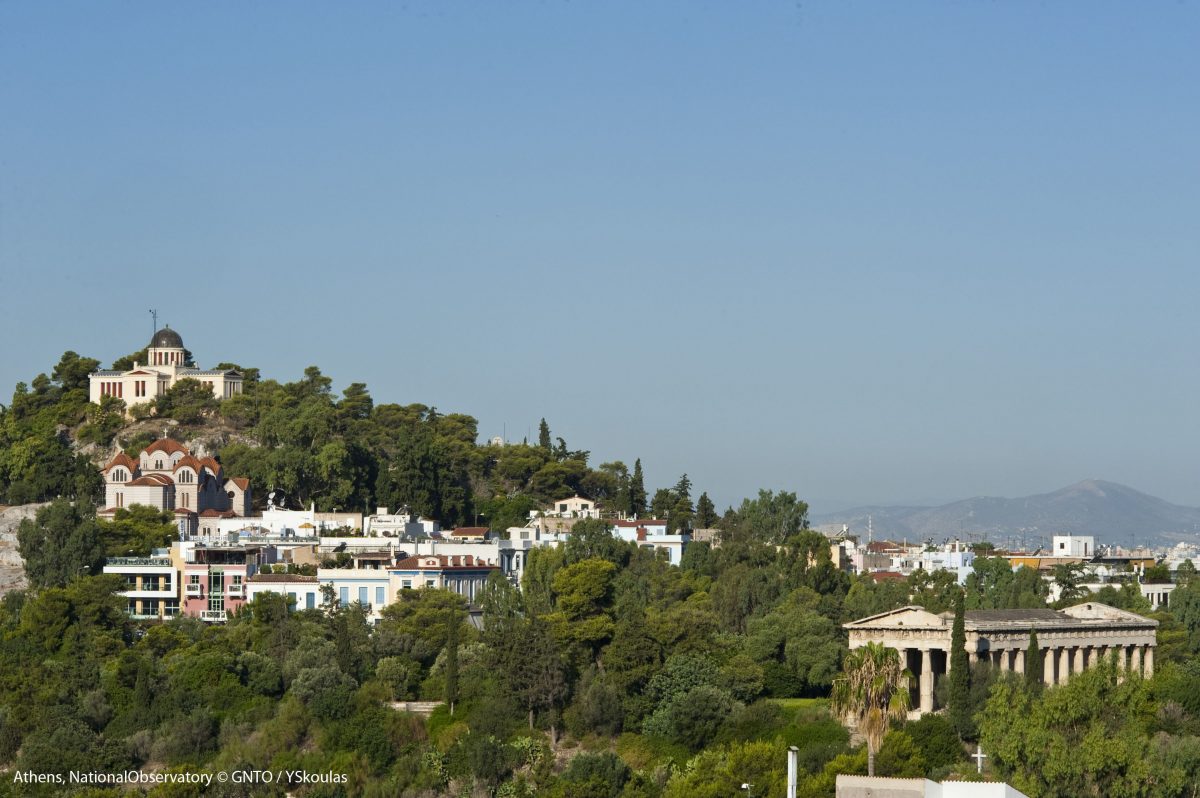 The far-reaching effects on urban communities created by the large concentration of Airbnb-style properties in the Greek capital, were published in a recent study funded by the Athens-based Research Center for the Humanities (KEAE). 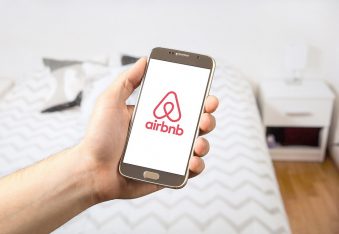 According to the study, an increasing number of Athens properties are either being leased out through home sharing platforms or managers, or up for sale.

The study’s analysts note that this trend demonstrates the government’s “unsound” policy which still considers Airbnb activity to be a rental scheme and not fully operating accommodation enterprises, creating the urgent need to re-examine the subject particularly in areas with high tourist flows. 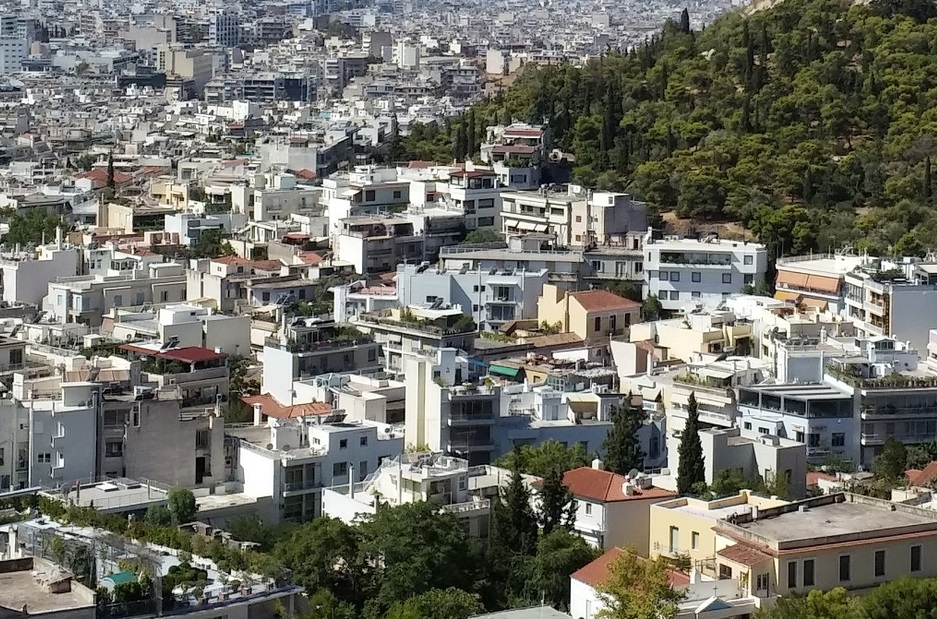 The increase in supply, according to the study, led to a decline in rates, and at the same time the majority of short-term accommodation options are now under the control of very few managing companies.

Indicatively, the study found that 50.8 percent of all listings are multi-listings –  which indicates that these are managed or owned by one entity or person and serving as a professional activity similar to the hotel business. This, according to the report, is bound to gradually wipe out smaller players (single property owners) who will be unable to keep up with the competition.