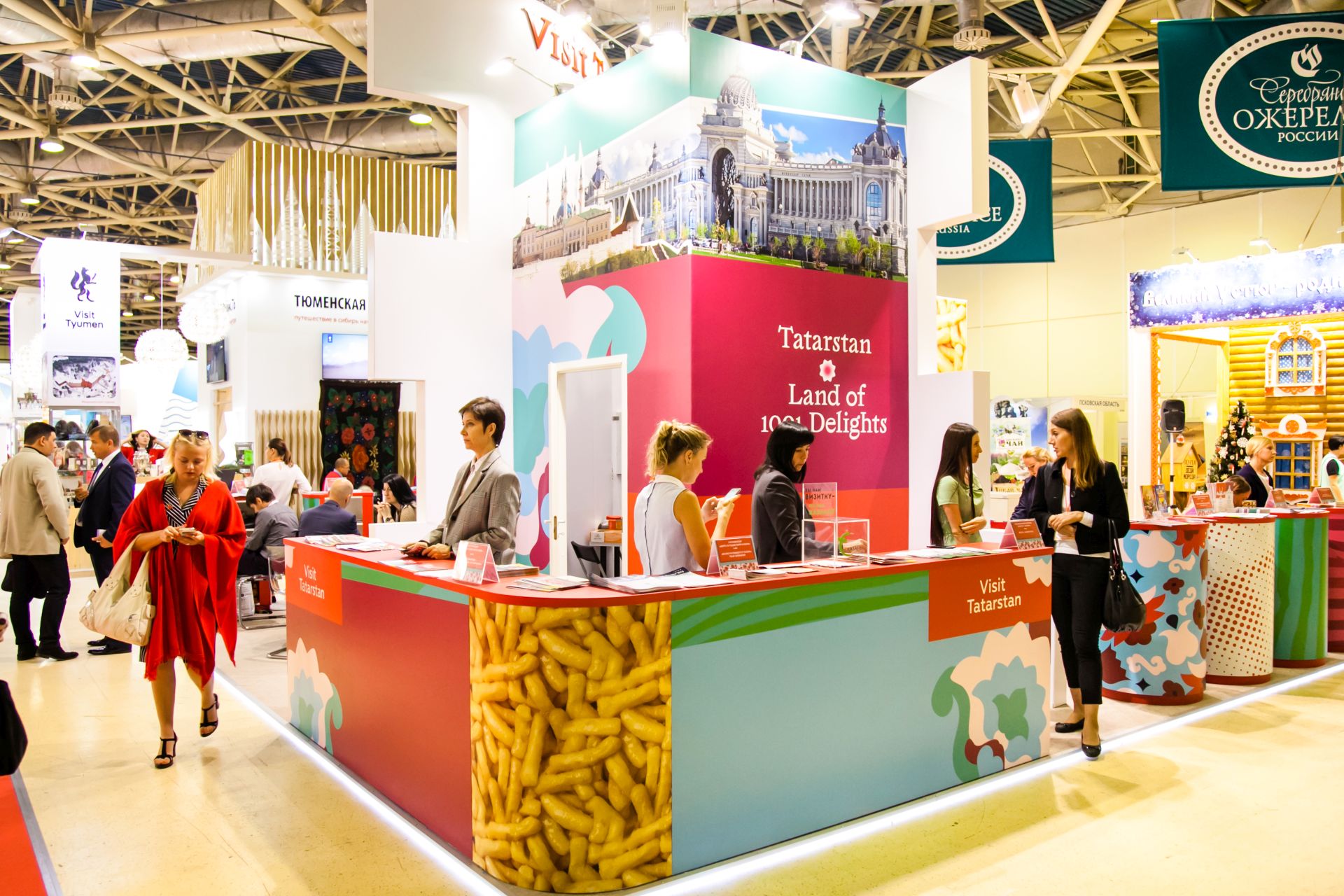 All eyes of the travel industry are expected to be on Moscow and Saint Petersburg this September, as Russia’s capital city is getting ready for the OTDYKH 2019 travel expo and second major city is preparing to host the 23rd General Assembly of the World Tourism Organization (UNWTO).

It is the first time that the UNWTO’s biennial event, which this year will see the participation of 156 countries, will be hosted by the Russian Federation. The event will be held on September 9.

St. Petersburg is the first Russian city to sign a cooperation memorandum with UNWTO, in order to facilitate the development of cultural, winter and medical tourism as well as technological advances related to the travel industry. 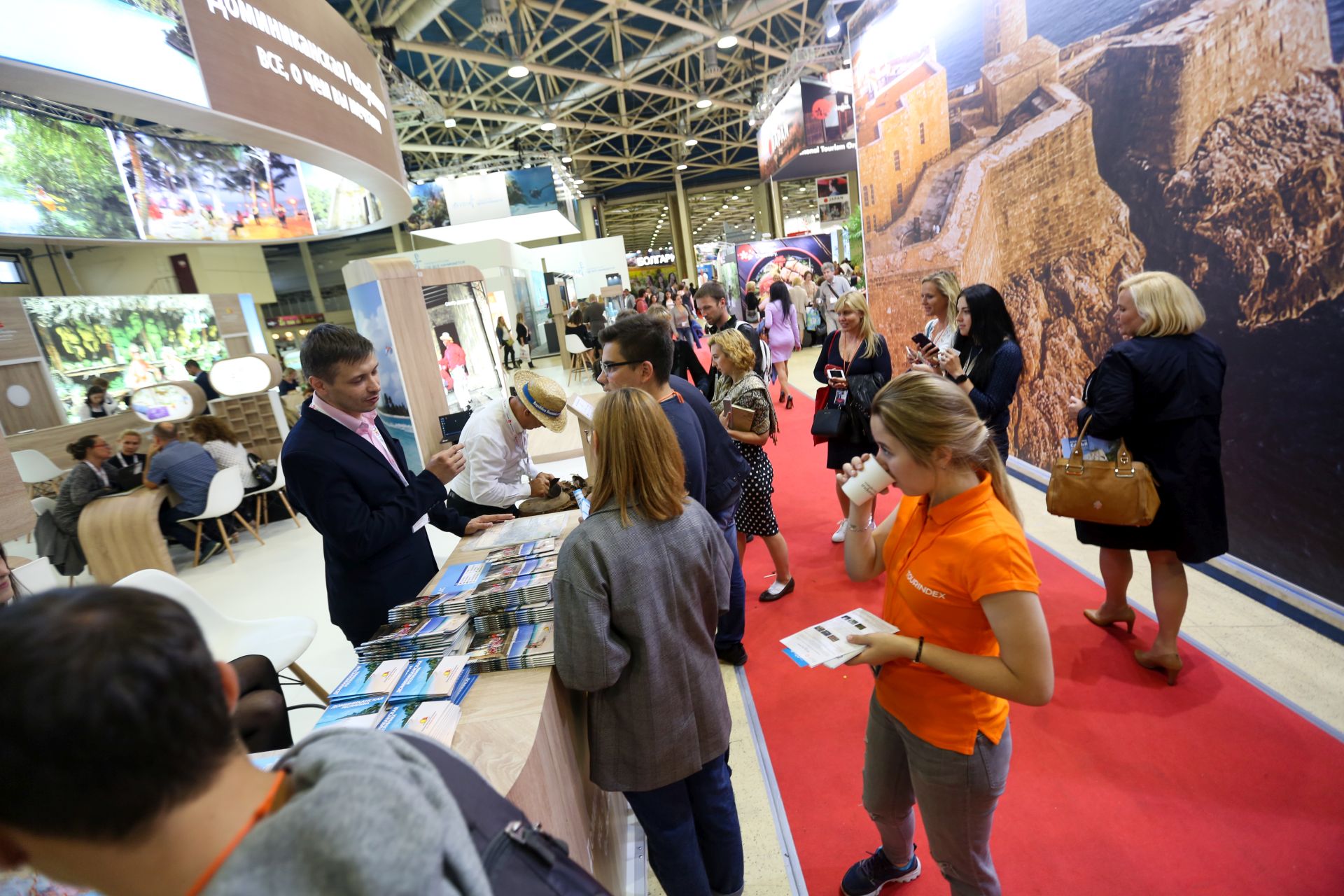 The OTDYKH Leisure International Russian Travel Market will be back during September 10-12 with its 25th edition at the Expocentre Fairgrounds in Moscow.

According to the expo’s organizer EUROEXPO, the Republic of Komi and the Republic of Crimea have decided to increase their stands in this year’s OTDYKH to showcase even more information. Meanwhile, the exhibition will also welcome several new-comer Russian regions: the Republic of Buryatia, the Kemerovo Region, the Primorsky Region, and Russia’s largest island, Sakhalin.

OTDYKH will once more include a Hosted Buyers Program. Suppliers will have the opportunity to network with a selected group of hosted buyers in the interest of forging valuable working relationships. Last year the expo invited 40 hosted buyers from across 32 cities in Russia.

In addition to the Russian regions, Indonesia, Cuba, the Dominican Republic, India, Spain, Greece, Serbia, China, Thailand and Sri Lanka, are among the 900 participants featured in the expo. 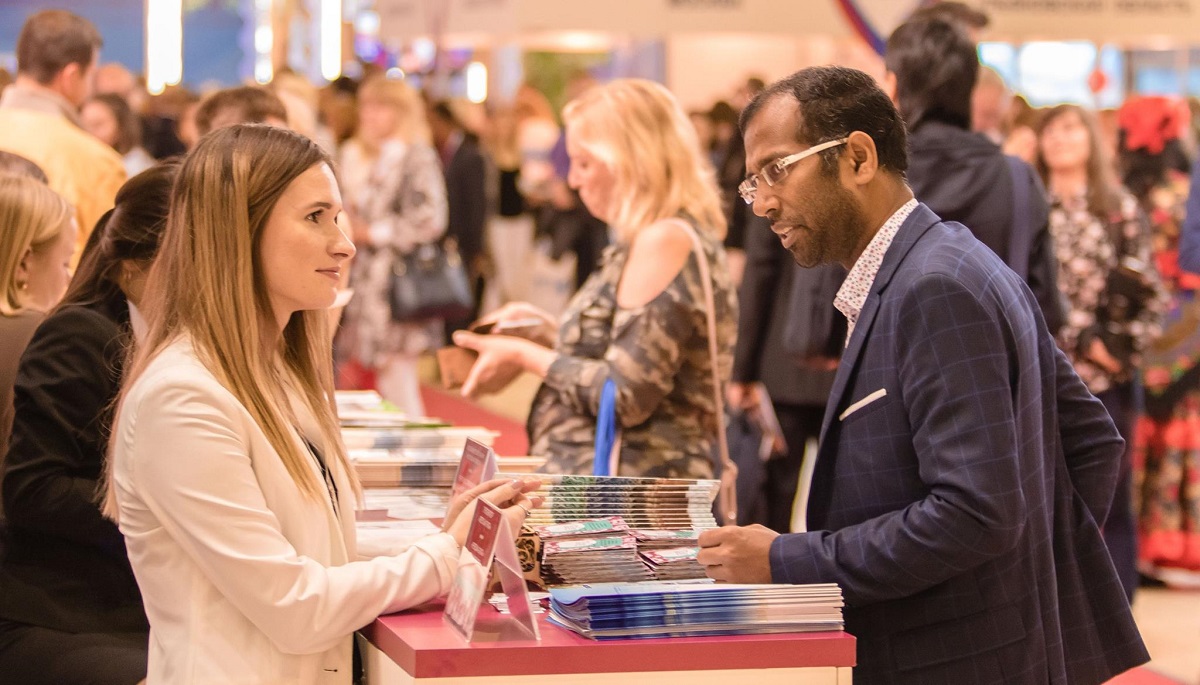 Over 38,000 visitors attended the OTDYKH expo in 2018, as well as 287 media attendees from 80 media partners. This year will feature multiple conference halls with guest speakers and exclusive live performances. The business program will combine all relevant sectors of the tourism value chain, from MICE and Luxury Travel to Health and Gourmet Travel.

Exhibitors are invited to participate and celebrate the 2019 OTDYKH Leisure trade fair and celebrate 25 years of the expo’s continued success. Early-bird offers are available on a first-come-first serve basis to those looking to seize the opportunity to tap-into the Russian travel industry.

According to EUROEXPO, the 2019 OTDYKH expo and the 23rd General Assembly of the UNWTO, two landmark events for the Russian travel industry, mark not only an important development in Russian travel but also a fantastic opportunity for companies in the travel industry looking to take advantage of the lucrative Russian market. Both events can conveniently be attended, as Moscow and St. Petersburg are connected by a high-speed train.

The Greek Travel Pages (GTP) is a media partner of the OTDYKH 2019 event.

Greece’s Museums Open with Free Admission on May 18