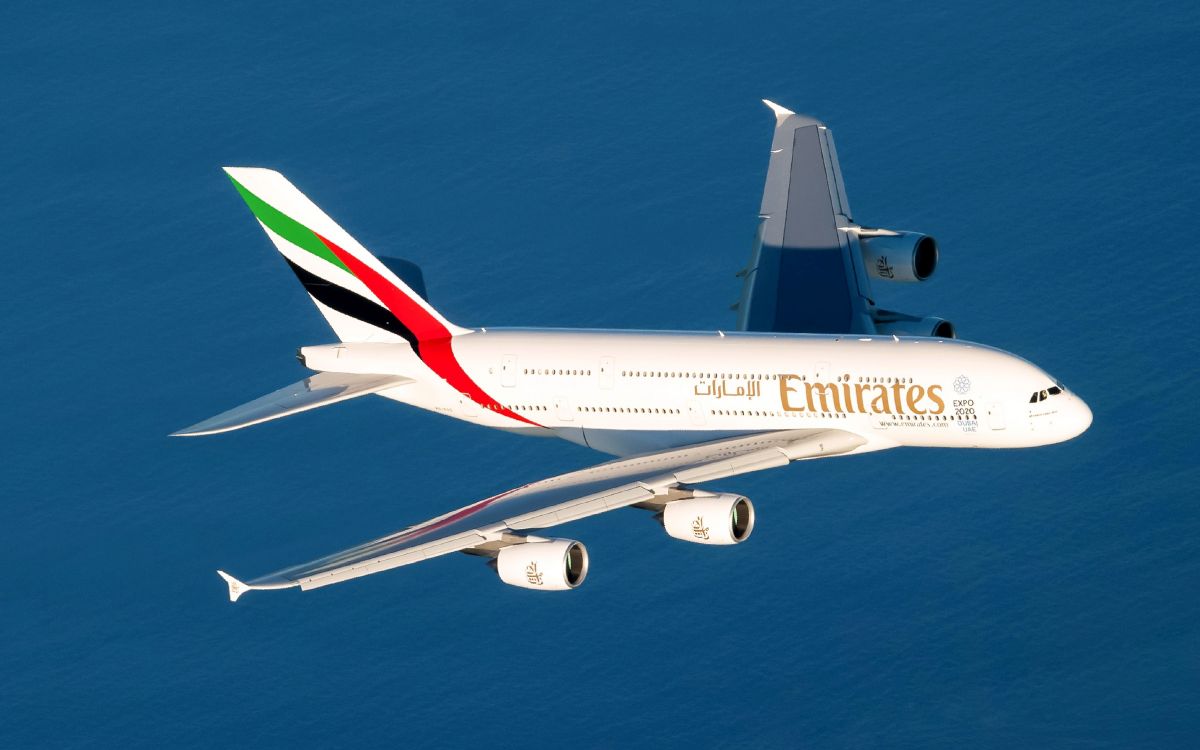 Renowned chefs from New York, Dubai, Melbourne and Japan recently flew with Emirates to northern Greece, to participate in the Sani Gourmet culinary festival in Halkidiki. 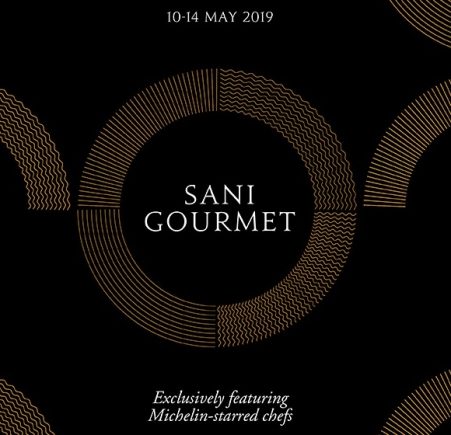 Organized by the Sani Resort between May 10-14, the festival once again brought together Michelin-starred chefs and young talents, as well as food lovers from all over the world.

Supporting the initiative, Emirates flew in the 2 Michelin star chef Frederic Berselius from New York to cook meals for SANI Gourmet, focused on ingredients from the surrounding Northeastern U.S. region and influenced by Scandinavian cuisine.

Furthermore, chefs Greg Malouf  and Geoffrey Malouf, from Melbourne and Dubai respectively, combined flavors from the east and the west. 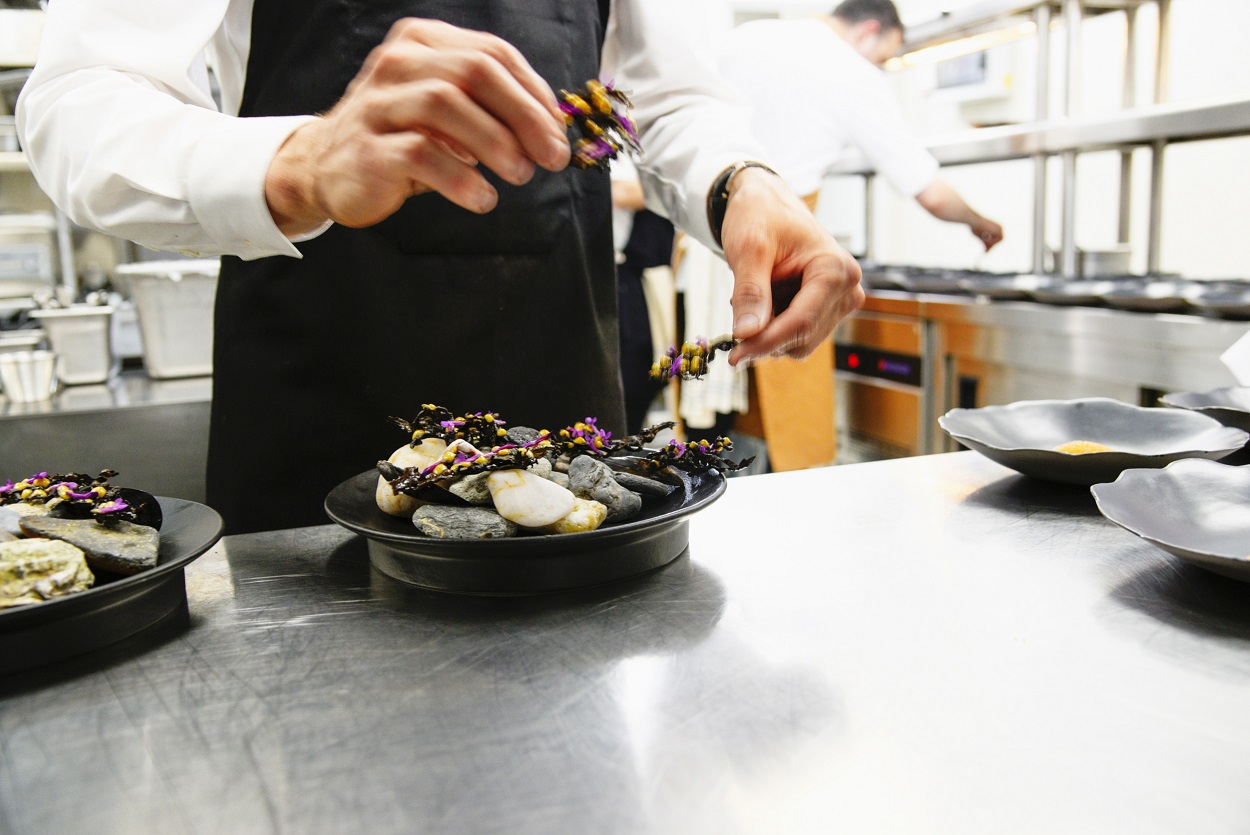 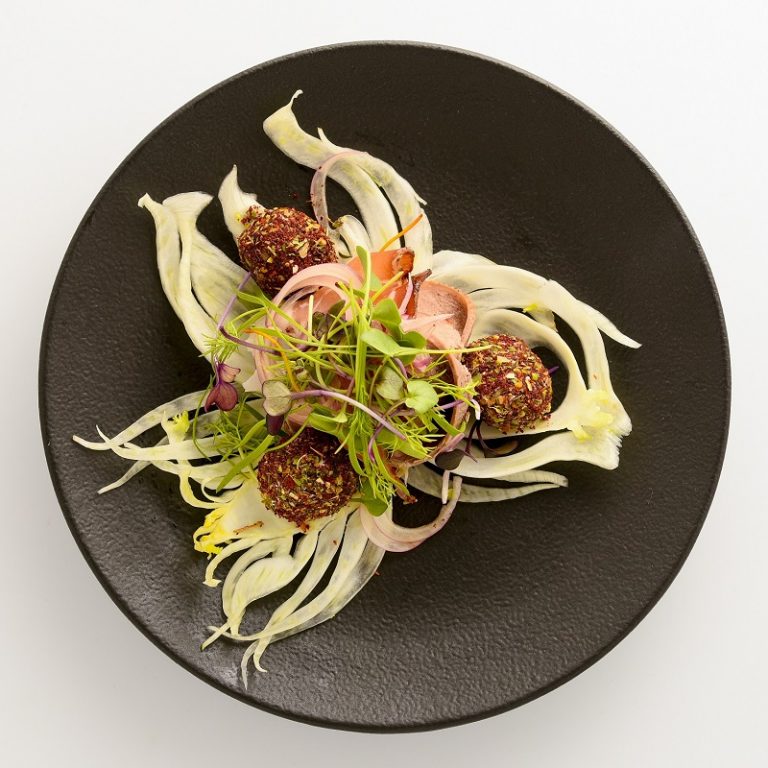 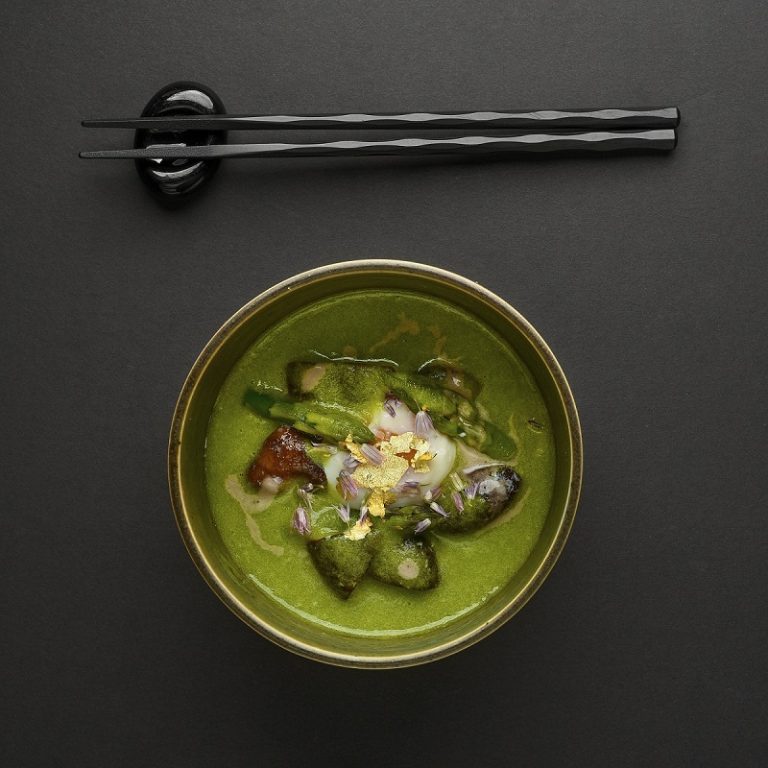 “Emirates believes inflight culinary menus should be a part of an amazing experience, also as Greeks are known for their exquisite Mediterranean cuisine,” the airline said in an announcement.

True to its promise to contribute to the development of Greek tourism and economy, the airline currently connects Greece with global gastronomy destinations.

Since 1996, Emirates has offered its services to approximately 2.4 million passengers in the Greek market.

“As the only airline that connects daily, year-round and directly Athens to New York and Dubai, Emirates intention is to continue connecting Greece to even more destinations in its network from Dubai and beyond, to Asia, Australia, Far East, and Africa,” the airline added.