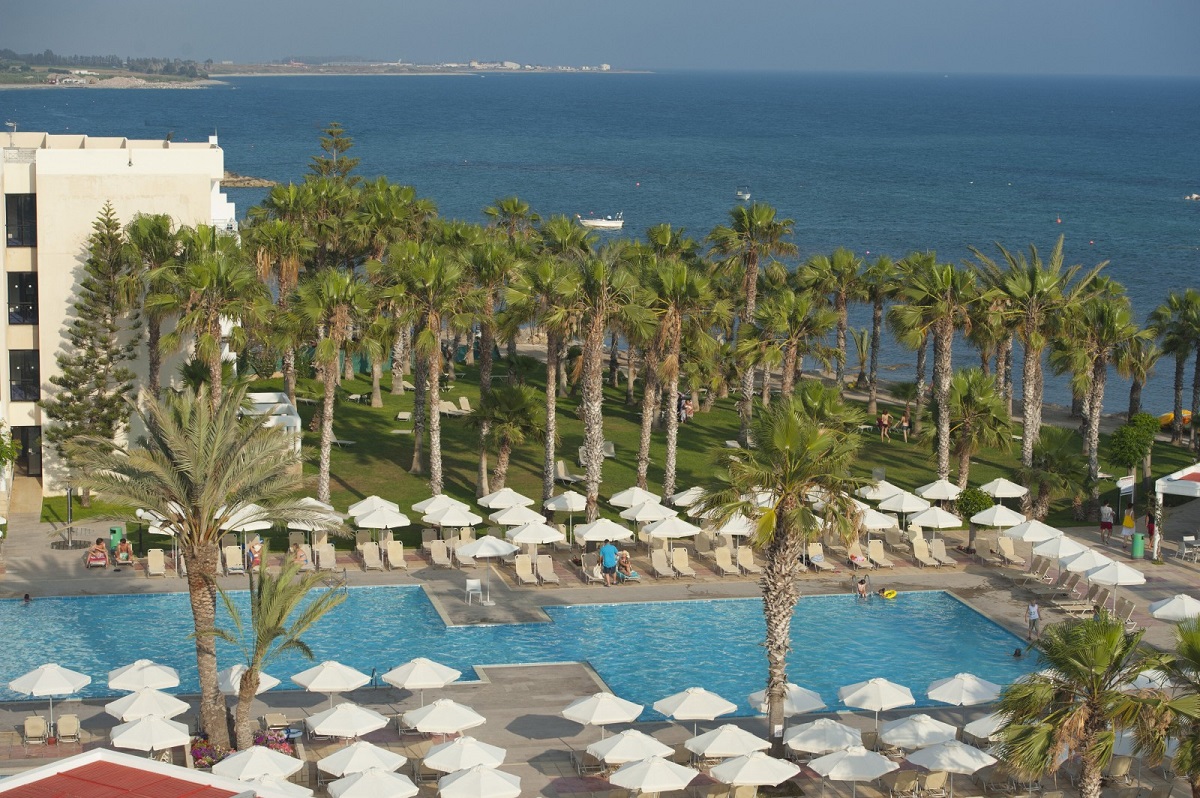 Aiming to promote alternative forms of tourism, Louis Hotels recently hosted a team of cyclists from the Malta Cycling Federation that arrived in Paphos for the Cyprus Gran Fondo 2019 event. 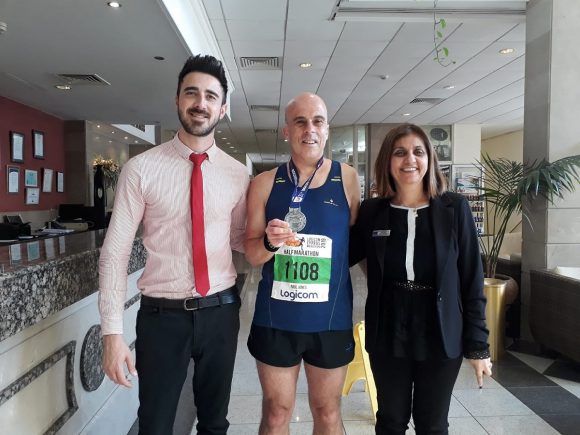 Athlete Paul Jones, who came fifth at the Logicom Cyprus Marathon, with the hotel’s staff after the race.

The cycling team resided at the group’s Louis Phaethon Beach Hotel in Paphos.

Earlier in March, Louis Hotels also welcomed 220 tourists from China, who had the opportunity to enjoy Cypriot hospitality and gastronomy, and become familiar with the local civilization and culture.

Furthermore, a number of foreign athletes chose to stay at the group’s hotels in Paphos during the three-day Logicom Cyprus Marathon event, which took place last month.

According to an announcement, these initiatives were part of Louis Group’s efforts to contribute to the increase of tourism flows to Cyprus; attract visitors from new tourism markets; promote alternative forms of travel, and make Cyprus a year-round destination. 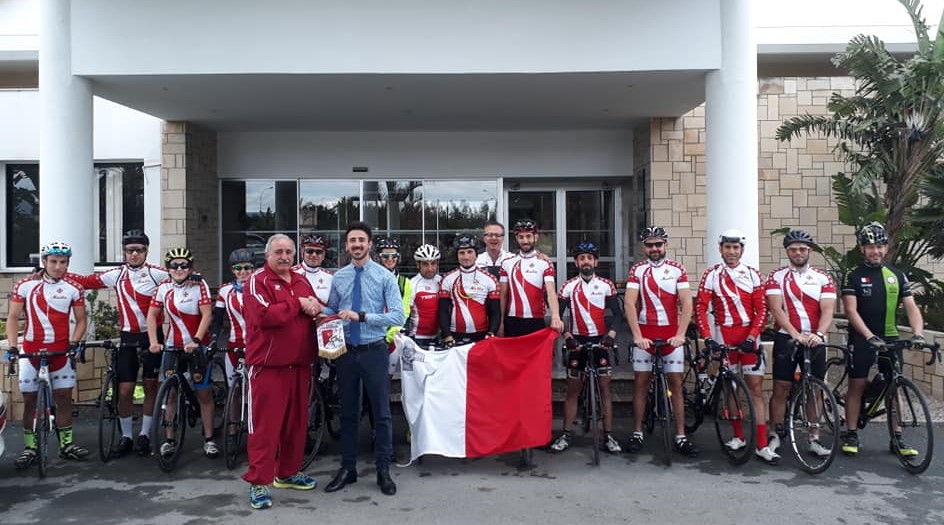 A member of the award- winning Louis Group, Louis Hotels is among the leading hospitality chains of the southeastern Mediterranean region.

With an experience of over 77 years, the group includes 25 hotels and resorts offering many diverse holiday options in Cyprus and on Greece’s islands.

Russian Cosmonauts to Recuperate at Creta Maris on Crete