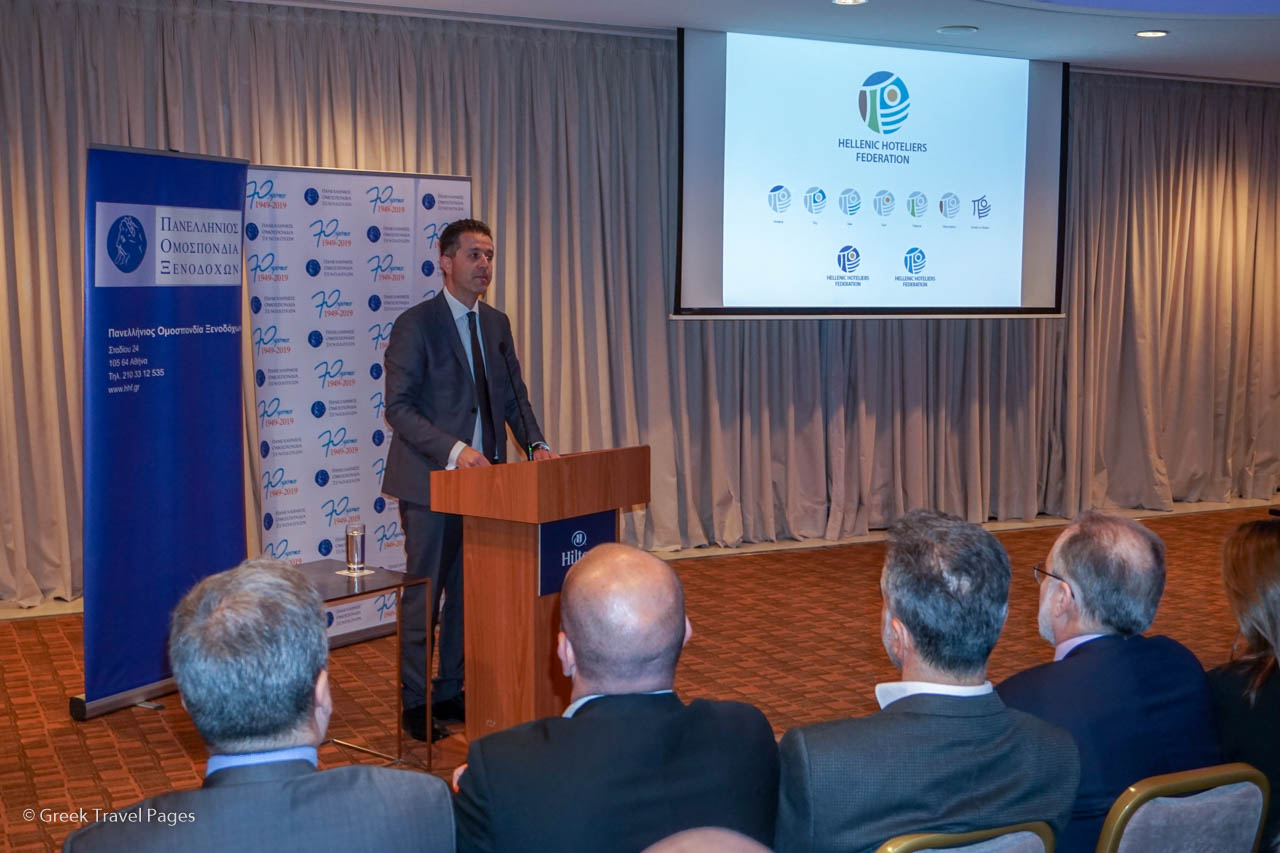 The Hellenic Hoteliers Federation (known as “POX” in Greek) on Wednesday celebrated its 70th Anniversary during a ceremony attended by large crowd of hotel owners, tourism professionals, government officials, former tourism ministers and the media.

To celebrate the milestone, the federation titled its anniversary “70 years Hellenic Hoteliers Federation (1949-2019): 70 years of offering to the Greek economy and society”. 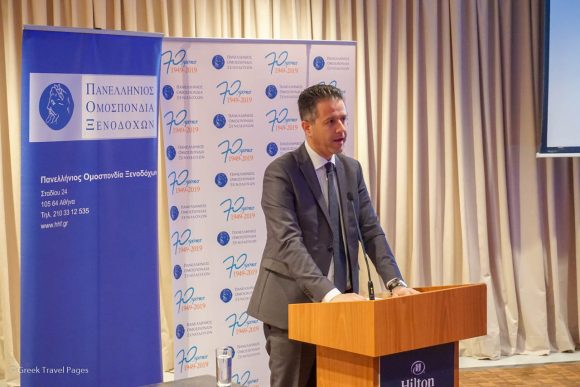 Founded in 1949, the Hellenic Hoteliers Federation is the trade union of Greek hotel owners. It assumes initiatives and actions, defending the interests of the Greek hotelier who operates in a constantly changing environment, where competition between traditional and emerging destinations is intensifying and escalating.

“The path of the Hellenic Hoteliers Federation is a great collective ‘journey’ that has been made over the years, one that has left our sector’s mark on the economic and social history of our country,” the federation’s president, Grigoris Tasios, said while reminding the role that the country’s hotels played during Greece’s economic crisis. 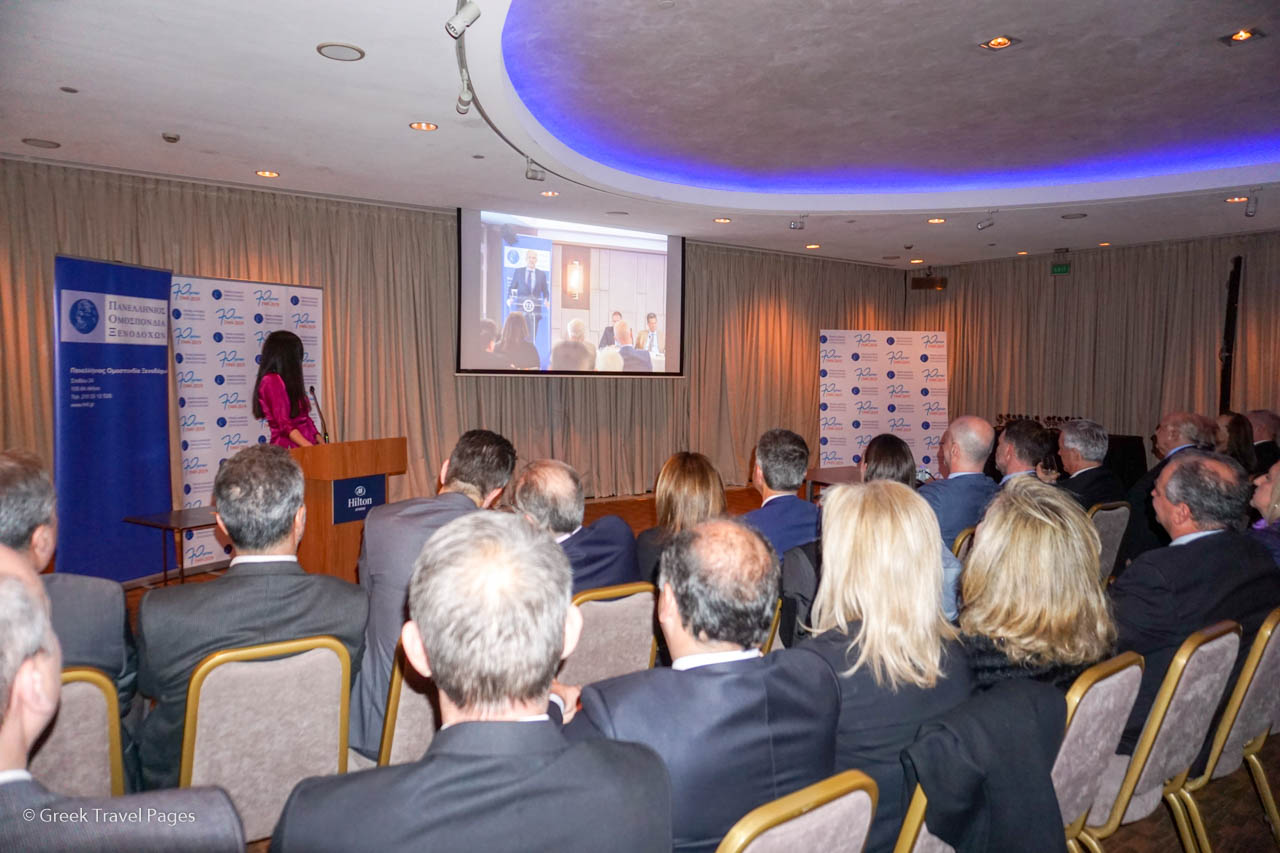 During the ceremony, the Hellenic Hoteliers Federation took a trip down memory lane and screened a video of its key moments in time.

“In the biggest crisis of modern Greek history, with the country collapsing and the citizens being in despair, the hotel sector supported Greece… The sector became a catalyst for the comeback of the economy and a pillar supporting the cohesion of society,” he said.

Hoteliers honored for contribution to sector 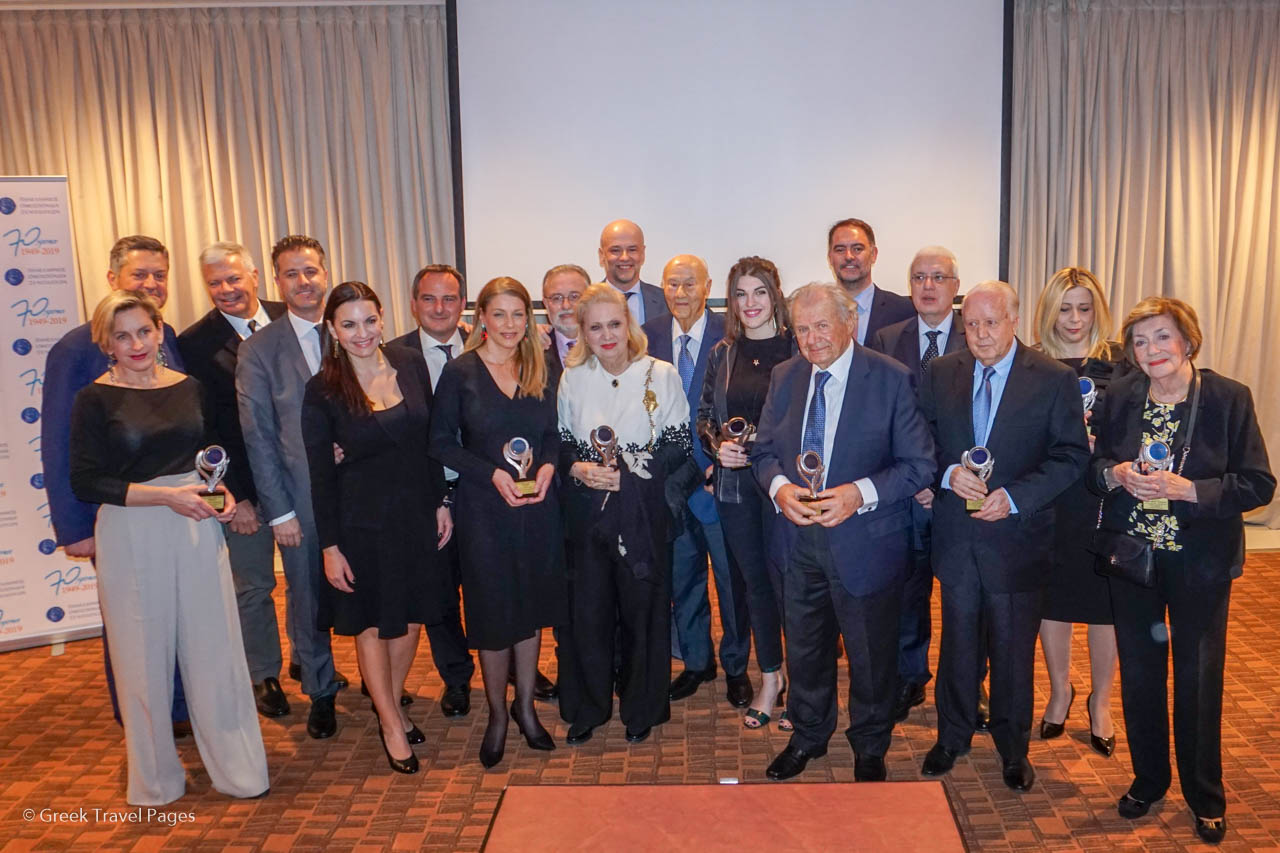 The event’s highlight was the awarding of twelve entrepreneurs – nine men and three women – for their longstanding contribution to the hotel sector’s development. 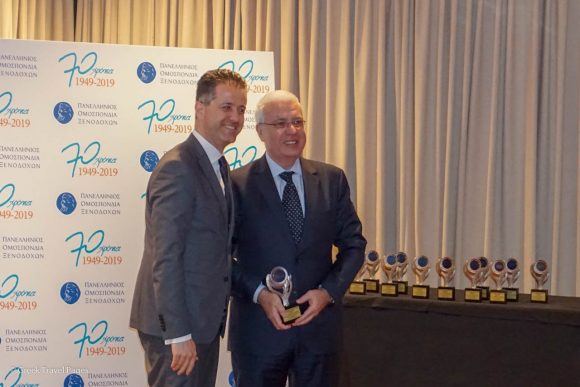 The award for Aristotelis Divanis was received by his son Spyros Divanis from Hellenic Hoteliers Federation President Grigoris Tasios.

“The honoring of these individuals who looked ahead, who struggled under adverse conditions, who dared and took risks, who invested and opened new roads against prejudices and stereotypes, is not just a trade union recognition… These are respected colleagues who contributed to the creation of a sector that supported Greece during its difficult time,” Tasios said. 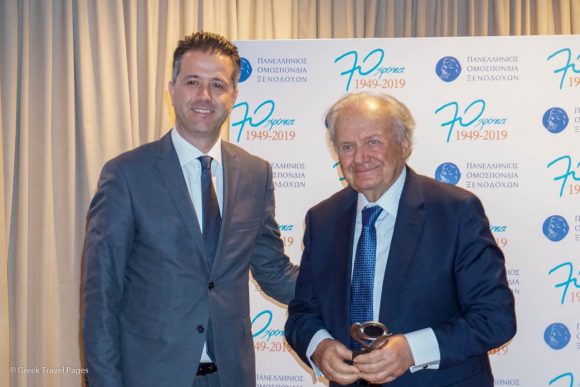 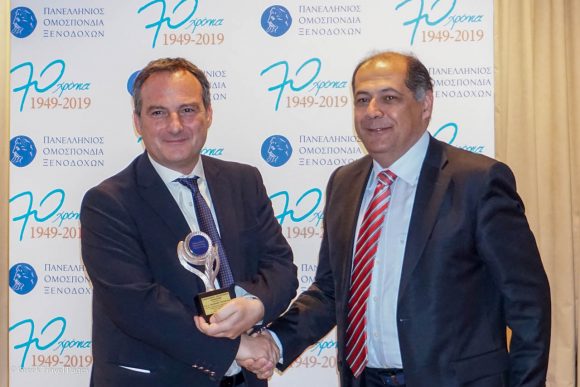 The award for Tilemachos Grigoriadis was received by his son Nikos Grigoriadis from Hellenic Hoteliers Federation Secretary General Kostas Hatzikonstantinou.

“This is our history, our heritage and our contribution to Greece… We are moving forward with pride for new conquests of development and progress, to solve all the open issues that exist and require a consistent and prudent battle,” Tasios said. 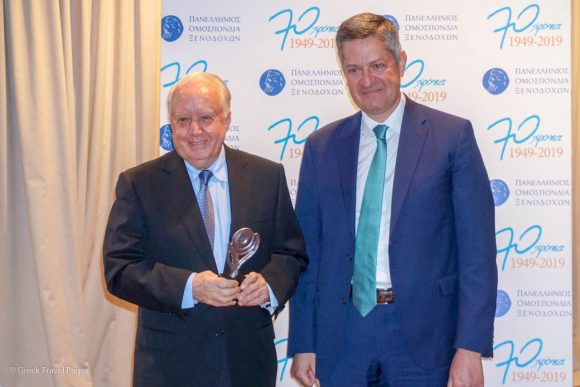 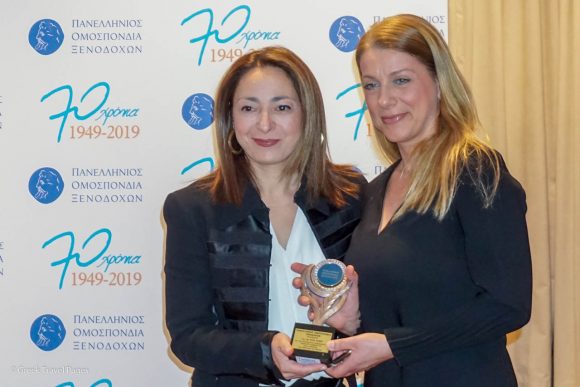 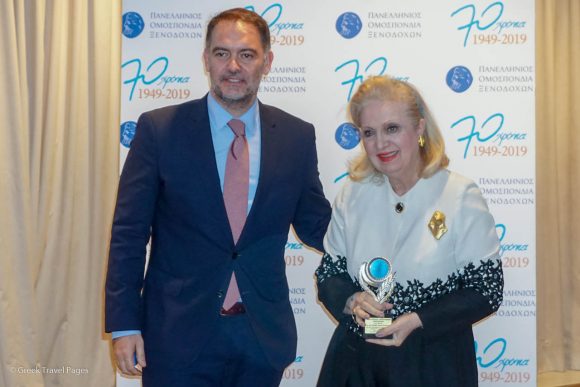 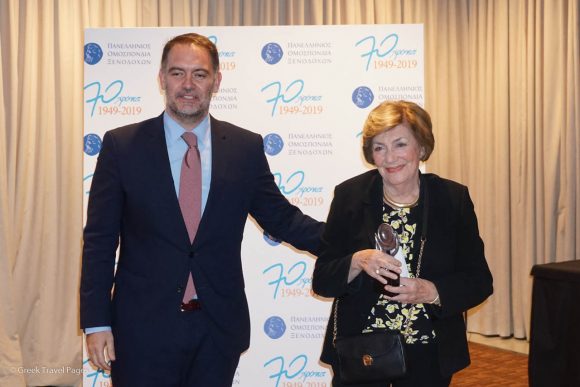 Earlier on Wednesday, during the federation’s annual general assembly, Tasios called for “clear answers” from the state on pending issues.

The federation’s president has called for the state to “lift the burdens” that affect the competitiveness and viability of hotels, referring to lower VAT rates and the abolition of the stayover tax, among other things.