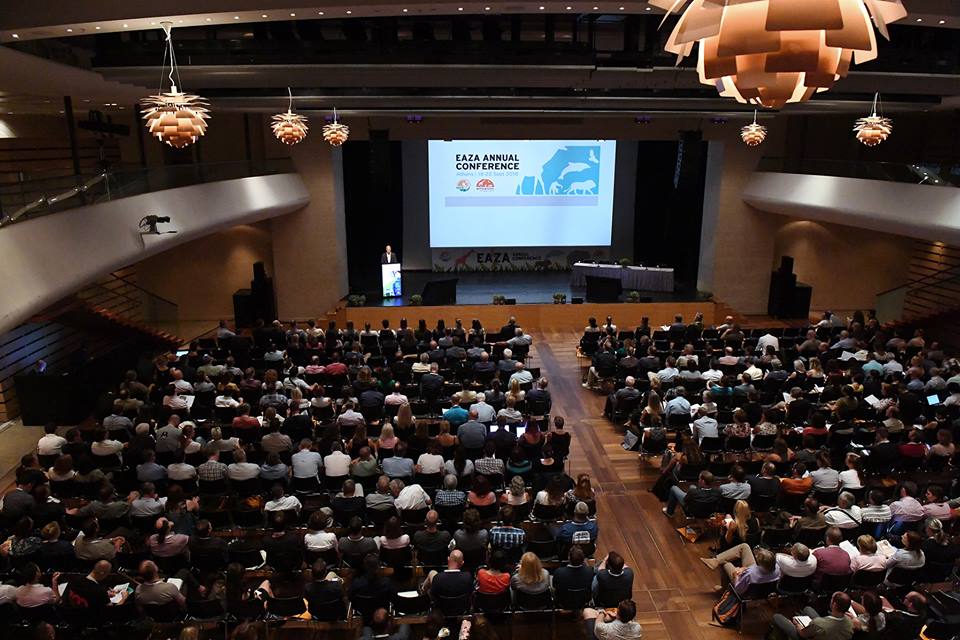 Besides the highly sought-after sea & sun holidays that Greece is widely known for, one of the areas it still hasn’t tapped into is conference tourism. Greece accounts for a mere 2.5 percent of the MICE market.

According to Bank of Greece data released this week, Greece held 131 conferences over the 2000-2017 period compared to Germany in the first spot hosting 530 and accounting for 10.3 percent of the market, followed by the UK in second place with 8.8 percent, France (8.5 percent), Italy (8.1 percent)  and Spain (8.0 percent). 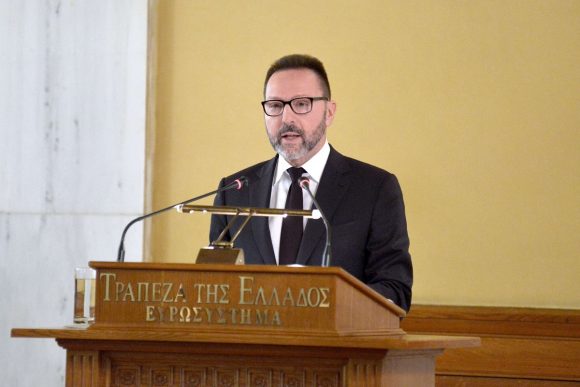 Central Bank Governor Yiannis Stournaras, who prepared the report, adds that special interest tourism products such as meetings or conference tourism can contribute to sustaining the tourism sector’s dynamic.

The report goes on to note that besides its added value, conference tourism contributes to the extension of the tourist season and brings scientific knowledge and innovation to local communities.

Why hasn’t Greece tapped into such a promising market? The economic crisis combined with strong competition from other Mediterranean countries has hampered its potential. 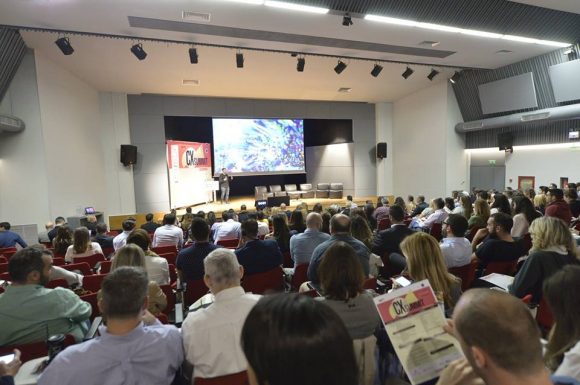 The report goes on to note that after exiting its bailout last August, Greece can now work to “penetrate the lucrative and highly competitive global congress market, requiring however the establishment in cooperation with local authorities and private sector stakeholders of a coherent national plan to attract international conferences”.

ESTA for Greeks for US Travel Now Valid for Two Years