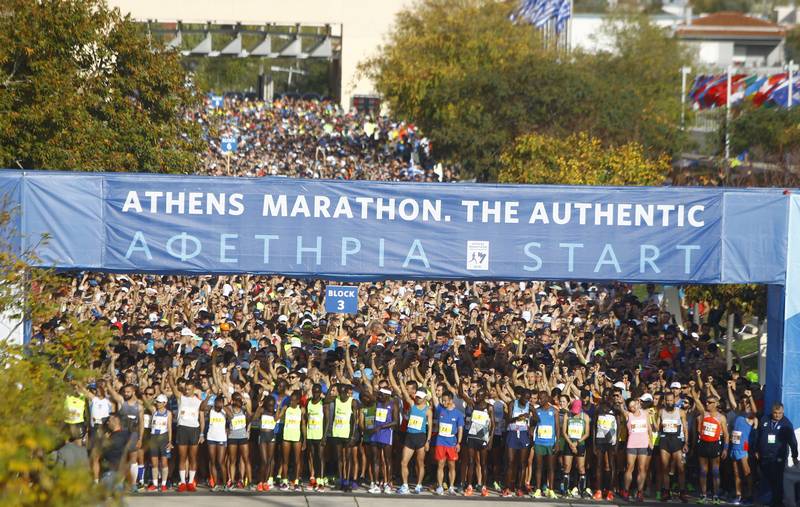 “Athens Marathon. The Authentic”, a significant sports event held annually in Athens, was recently honored with the World Athletics Heritage Plaque by the International Association of Athletics Federations (IAAF).

“Athens Marathon. The Authentic” was recognized for its historical importance as it carries on the tradition since the first Olympics in 1896: The runners follow the classic marathon route retracing the steps of messenger Pheidippides, who, according to legend, in 490 BC, ran from Marathon to Athens to announce the Athenians’ victory over a Persian army. He then collapsed and died. 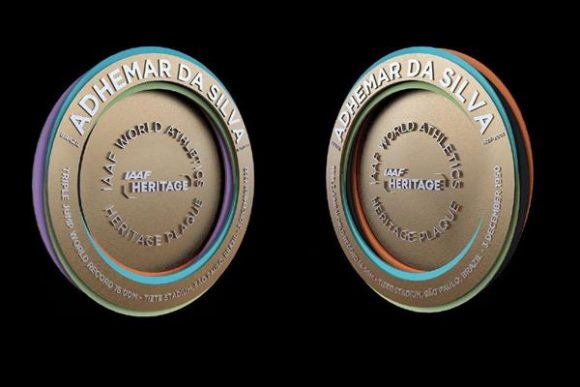 IAAF’s World Athletics Heritage Plaque was designed by Fernando Silva, a 27-year-old resident and recreational runner from the Brazilian city of Manaus.

“This award is a great distinction for the Hellenic Athletics Federation (SEGAS), which has been organizing the Athens Marathon for many years and has managed to increase its dynamics and value in the field of international sports events,” an announcement said.