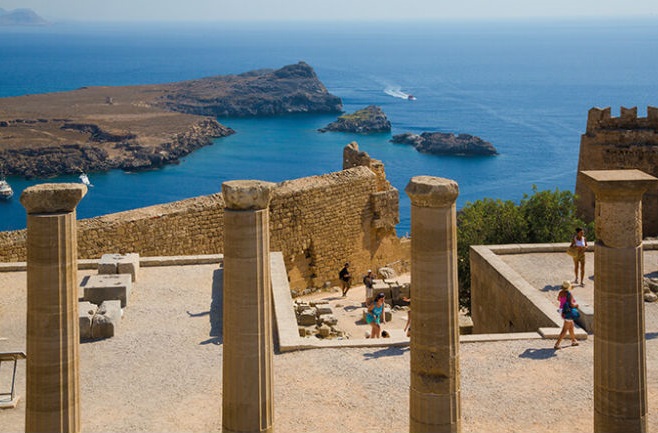 Greece appears to be at the top of Austrian travelers’ bucket lists this year. According to outbound flight data from its airport authorities, a total of 15 weekly flights out of Austrian airports are headed for Greek destinations with pre-bookings up by 10 percent compared to 2018. 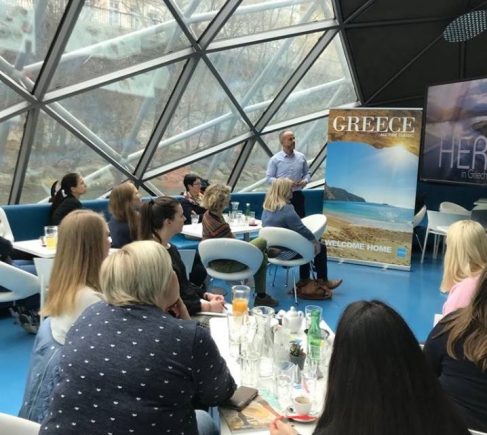 The insight was presented by authorities from the airports of Graz, Linz and Salzburg, who attended seminars organized by the Greek National Tourism Organization (GNTO), adding that interest for Greece is peaking with 2018 arrival figures from Austria marking a 21.3 percent rise.

At the same time, Austria’s GNTO bureau is set to organize additional events to present lesser-known Greek destinations within the tourism ministry’s efforts to extend the season.

In collaboration with Austrian Airlines, which offers connections to 19 Greek destinations, the GNTO has planned fam trips for travel and tourism professionals to Volos, Pelion, and Skiathos.

In collaboration with AEGEAN Airlines, the GNTO is organizing trips for Samos and Leros, Karpathos, Athens – Saronic Gulf, Paros, Kefalonia, Zakynthos, as well as Crete and Rhodes in October and November.