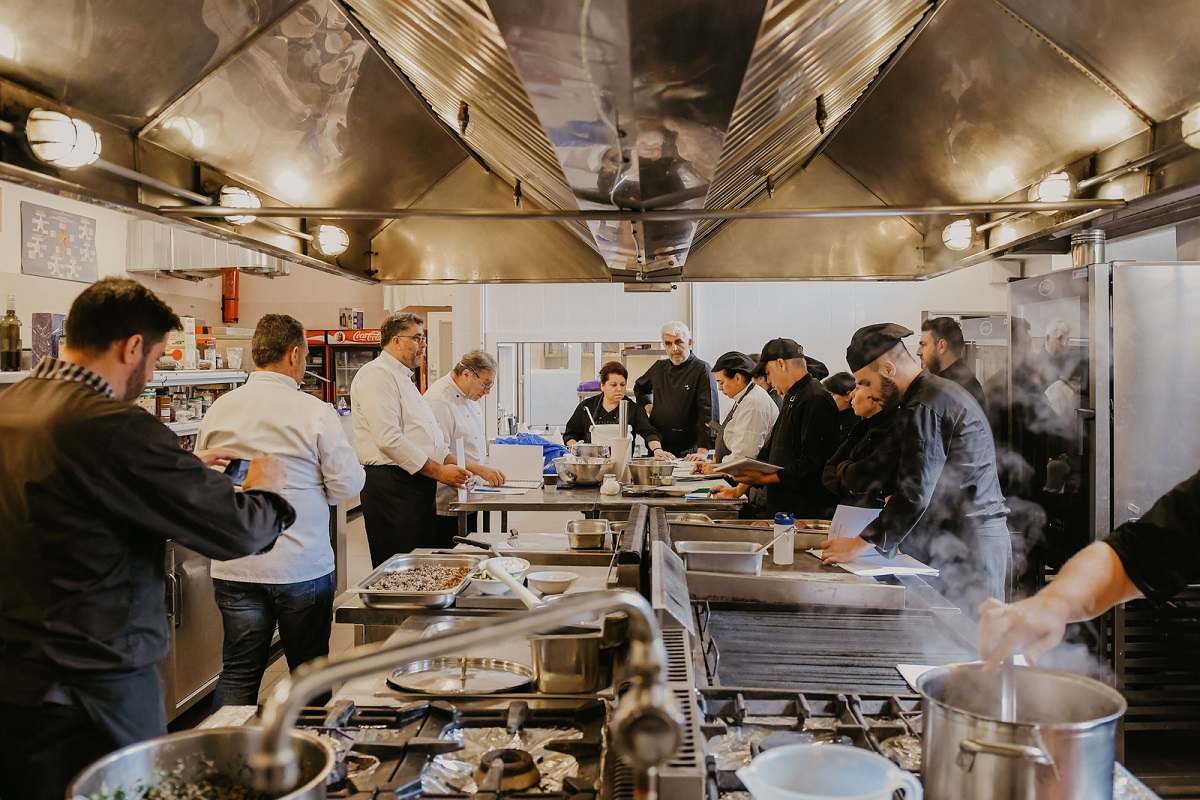 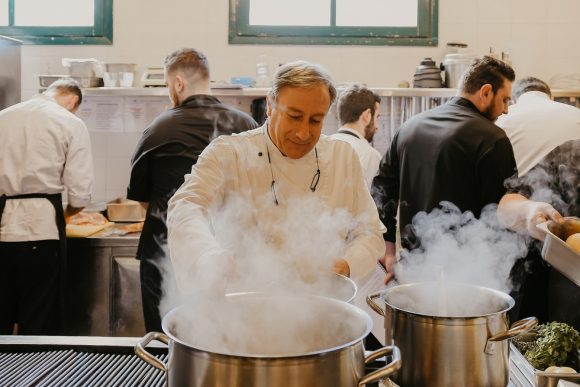 “Chef Baxevanis will be bringing his iconic culinary talents to the hotel group, sharing his love for Cretan gastronomy with guests from all over the world through a series of new dishes dedicated to the art of Greek island cuisine,” the group’s management said in an announcement.

Known throughout Greece as the “aroma magician”, Baxevanis is popular for his talent to use aromatic herbs, also adding special elements to his creations at high-end hotel restaurants in Greece and abroad. 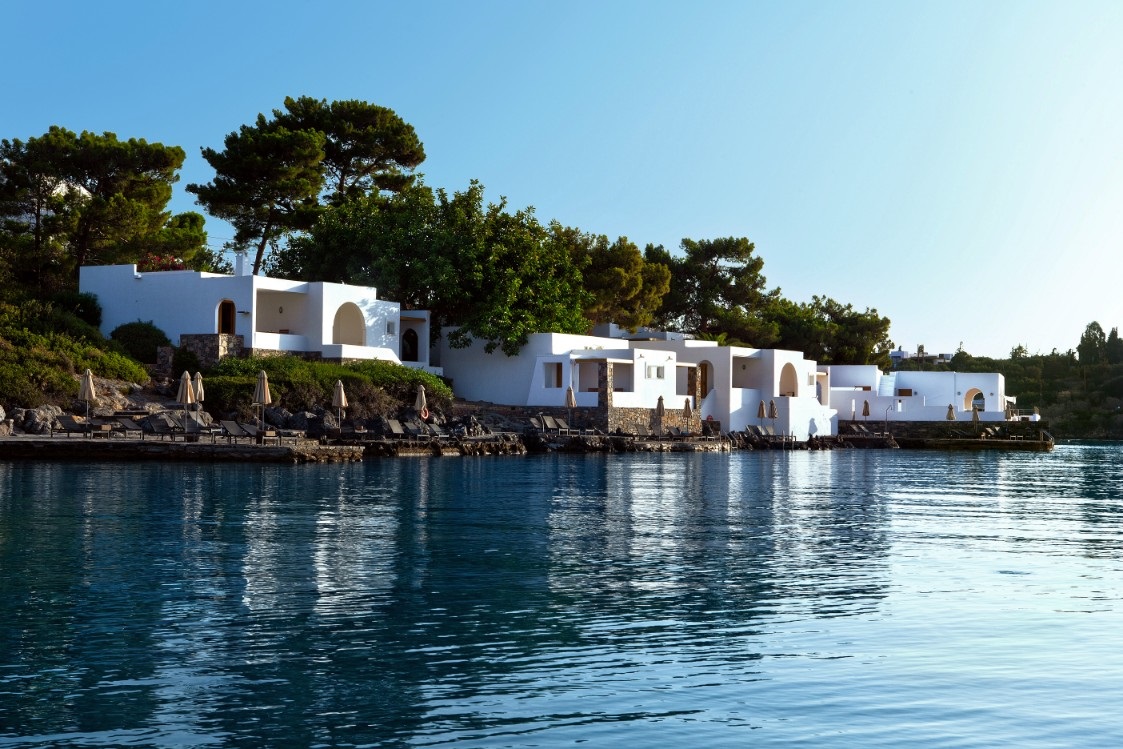 Baxevanis has been awarded more than 11 times with a Toques d’Or (Golden Caps) by Athinorama Magazine and twice by Status as Chef of the Year. He has also been named “Chef of the Future” by the International Academy of Gastronomy, and received the silver medal at the Strasbourg European Championship in France (1991).

“With Yiannis Baxevanis consulting on the menus of each property, the four hotels’ head chefs can look forward to a season of cooking up exceptional dishes and creative cuisine,” the announcement said. 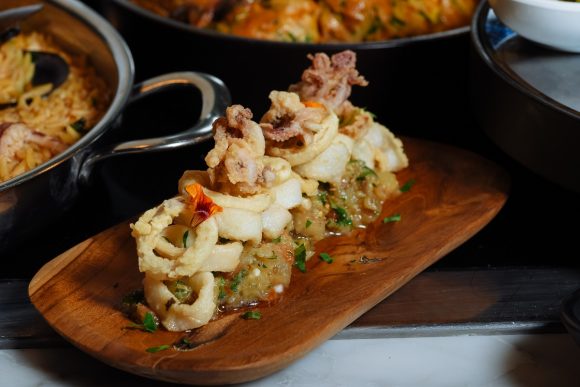 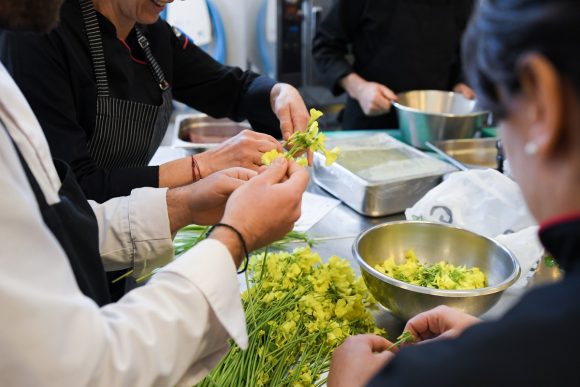 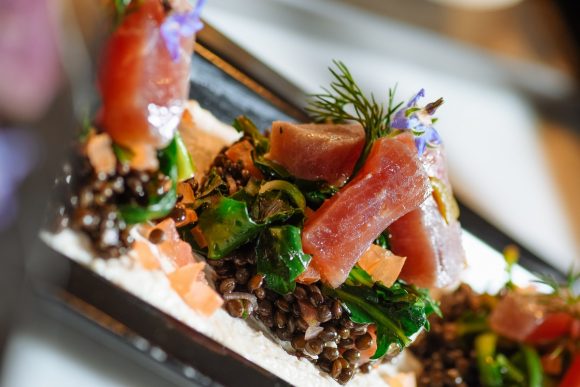 Meanwhile, ahead of the upcoming 2019 summer season, a special gastronomy seminar took place recently on Crete, under the leadership of Yiannis Baxevanis and French chef Xavier Bouriot. The programme trained the bluegr culinary team on modern techniques for hot and cold buffets.