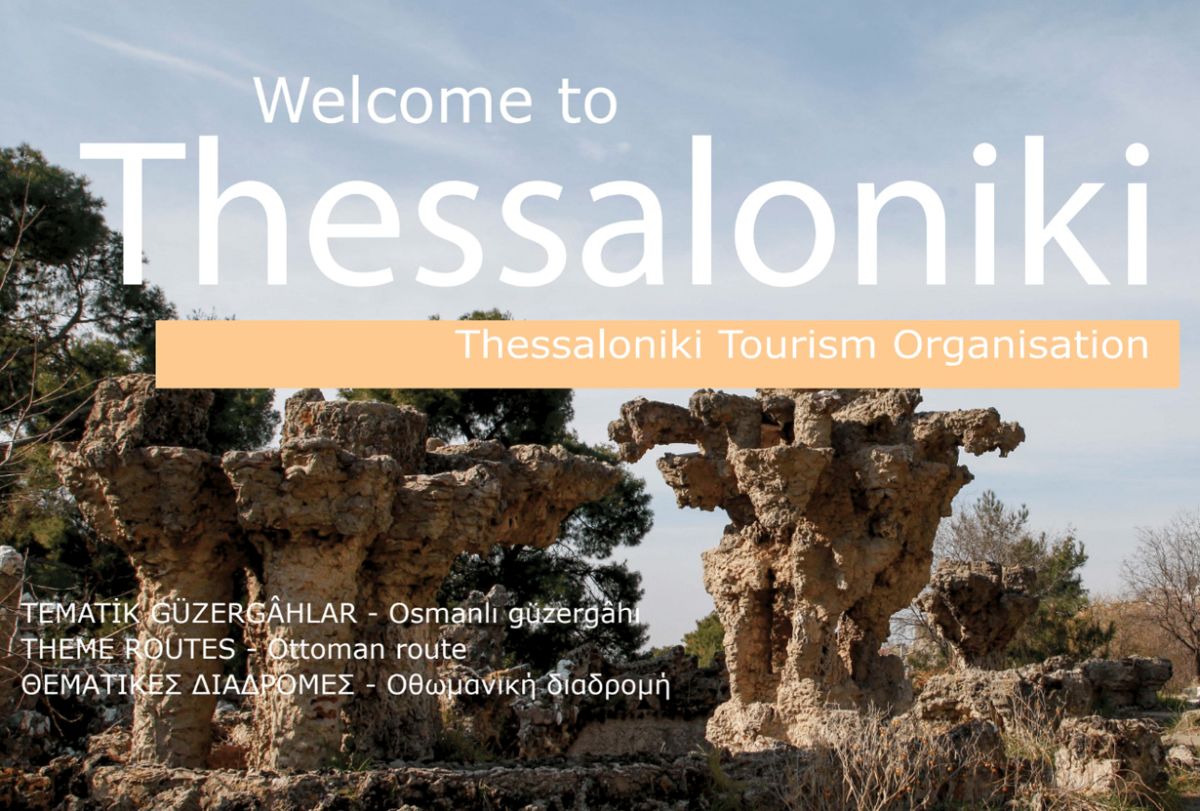 Aiming to assist visitors in their discovery of Thessaloniki and enhance their overall experience of the northern port city, the Thessaloniki Tourism Organization (TTO) released this week a 20-page pocket guide of Ottoman Era Monuments.

The booklet – available in English, Turkish, and Greek, includes informative texts, opening hours, addresses, and photos of the monuments, which include among others the Atatürk Museum, the Bezesteni textile market, the Alaca Imaret Mosque, the Bey Hamam, which is the city’s first Ottoman bath built in 1444. Also included are the monuments of Yeni Hamam, Hamza Bey Mosque, and the Thessaloniki Conservatory – former Ottoman Bank, which form the city’s so-called Ottoman Route.

Travel lovers can also visit Thessaloniki’s landmarks ‘virtually’ with the help of two apps for iOS and Android launched last summer. With the aid of a VR mask, users can virtually navigate the city and view its monuments and UNESCO World Heritage Sites, among them Paleochristian and Byzantine landmarks, in 3D.