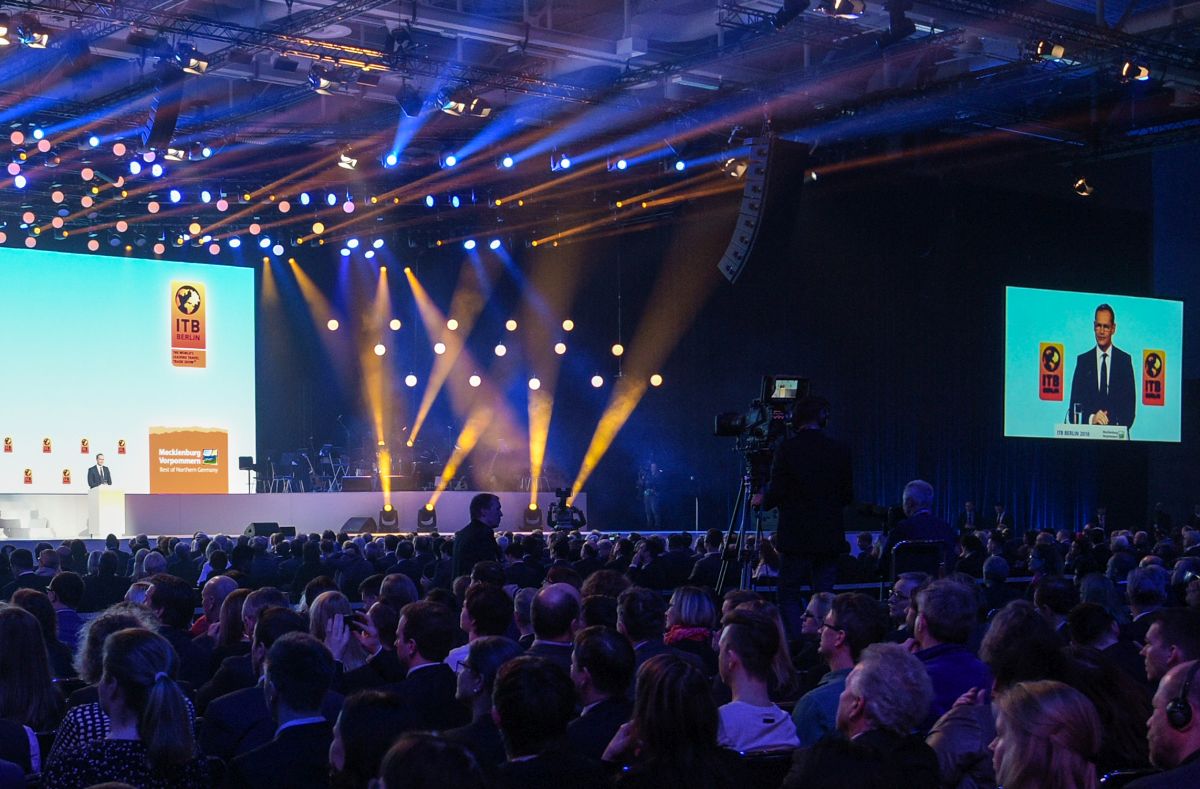 Malaysia, the partner country of ITB Berlin, will kick off this year’s travel trade show with a spectacular display of traditional dance and music performances.

According to the tourism exhibition’s organizer Messe Berlin, numerous names in politics and tourism will be present at the official opening ceremony of ITB Berlin on Tuesday, March 5 at the CityCube Berlin. 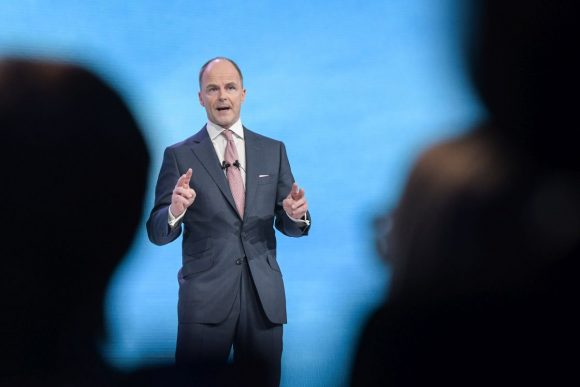 Federal Minister for Economic Affairs and Energy Peter Altmaier will open the exhibition and Messe Berlin CEO Dr. Christian Göke and Governing Mayor of Berlin Michael Müller will offer the 3,000 international guests a foretaste of events at this year’s ITB Berlin.

Also participating in the ceremony will be the president of the Federal Association of the German Tourism Industry (BTW), Dr. Michael Frenzel and the secretary general of the World Tourism Organization (UNWTO), Zurab Pololikashvili.

Datuk Mohamaddin bin Ketapi, Minister of Tourism, Arts and Culture of Malaysia, will introduce the partner country of this year’s ITB Berlin and get events under way with a spectacular show featuring traditional Malaysian dance and music performances. 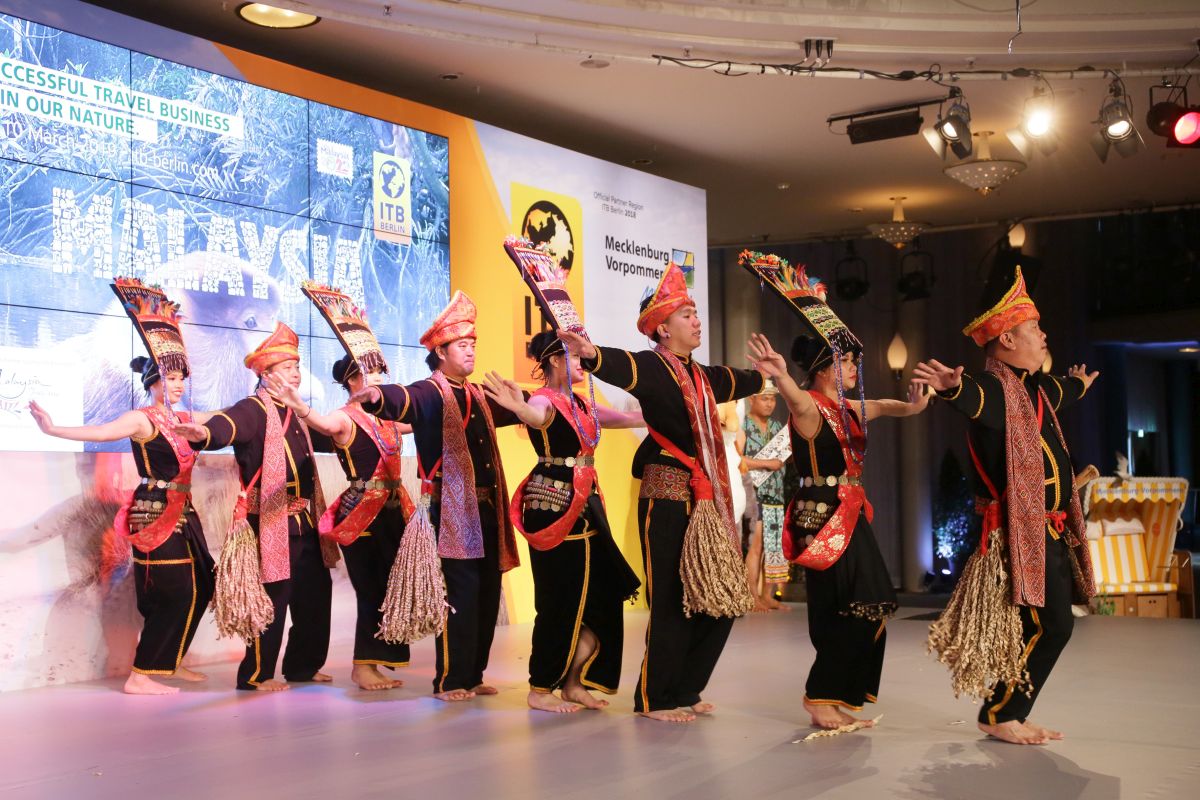 Dancers, singers and musicians will take the audience on a tour of the various cultural attractions and ethnic diversity of this southeast Asian country. 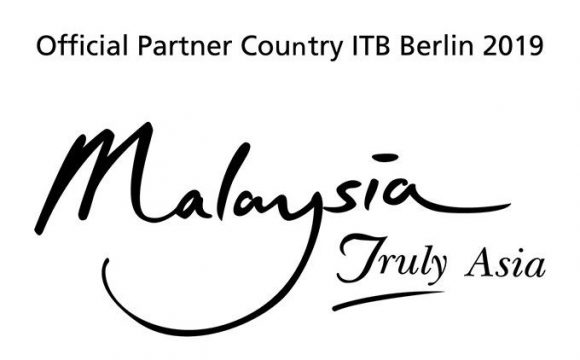 Under the slogan “Colours of Malaysia”, the show will include colorful performances by Malaysian artists that will highlight the influence of Malay, Chinese, Indian and European cultures.

Dancers will respectfully welcome the arrival of dignitaries and the highest rulers to the sound of Gamelan music.

The international tourism industry will be gathering at ITB Berlin between March 6-10. The exhibition will feature the latest products and innovations of around 10,000 exhibitors from over 180 countries and regions as well as lectures by leading figures from the industry. 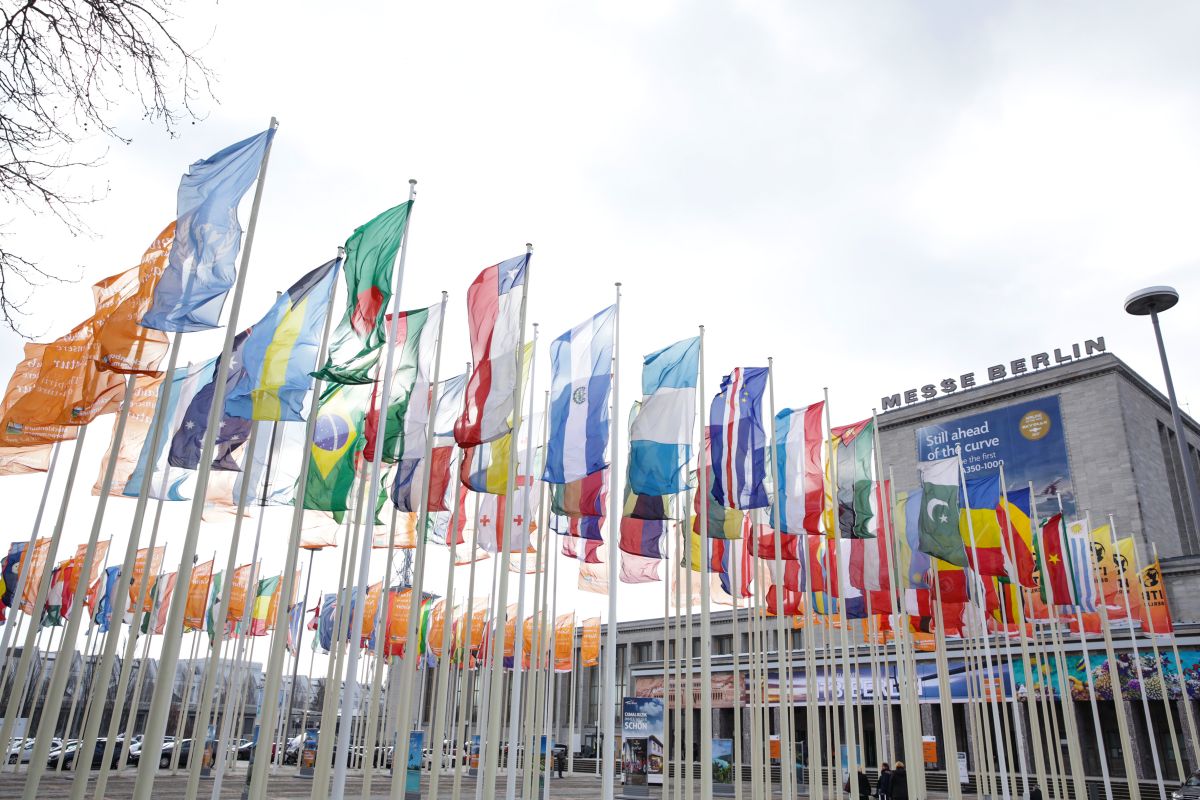 According to Messe Berlin, in 2018 a total of 10,000 companies and organisations from 186 countries exhibited their products and services to around 170,000 visitors, including 110.000 trade visitors.