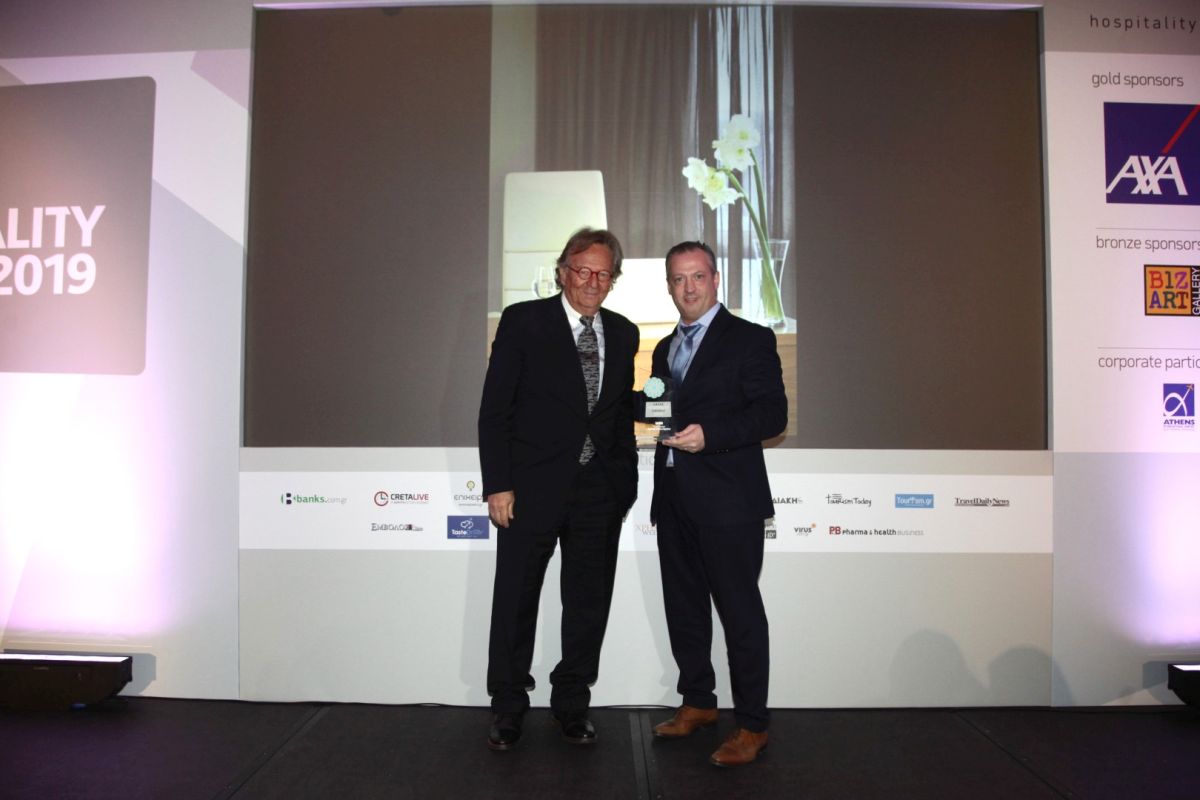 The business facilities and MICE (Meetings, incentives, conferences and exhibitions) options of the Civitel Olympic hotel were applauded at this year’s Greek Hospitality Awards that took place recently in Athens. 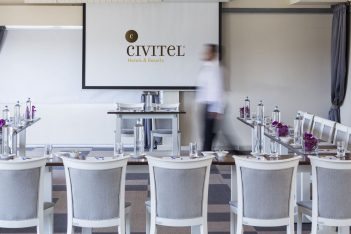 A member of Civitel Hotels & Resorts, the Civitel Olympic for the third time was nominated in for two award categories and won in both.

The Greek Hospitality Awards event is among the most important award institutions in the Greek travel and tourism industry. This year’s ceremony was held in the Athenaeum Intercontinental Hotel under the auspices of the Greek Tourism Ministry, with more than 500 participants. 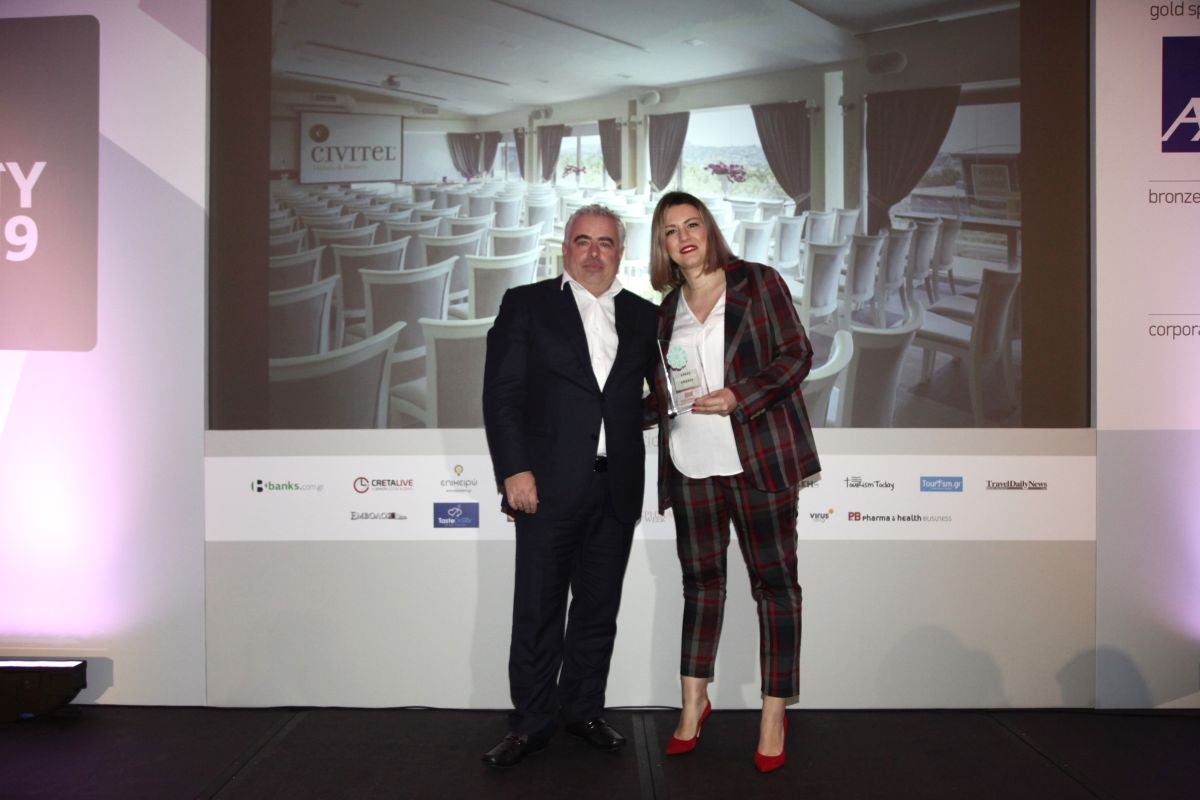 The awards of the Civitel Olympic were received by the hotel’s general manager, Cesare Fabrizio Piredda and cluster sales manager, Angeliki Ladia. Both stated that the two awards were a huge distinction for Civitel Olympic as well as Civitel Hotels & Resorts, as it rewards their presence for many years in hospitality, offering services of the highest standards. 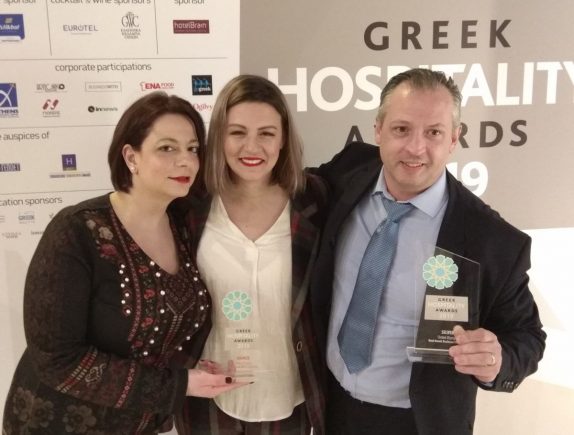 In an announcement, the hotel’s management said: “Civitel Olympic would like to thank everyone that contributed to this great distinction, the people working for the hotel but for most its guests and partners for the trust and the so far excellent cooperation. These awards are a great incentive for continuous improvement and excellence.”

Civitel Hotels & Resorts represent a collection of four individually-designed, distinctive four-star hotels – two in Athens and two on the island of Crete – that offer not only superb opportunities for tourism and adventure but also their conference and business facilities bring the best of both worlds together.