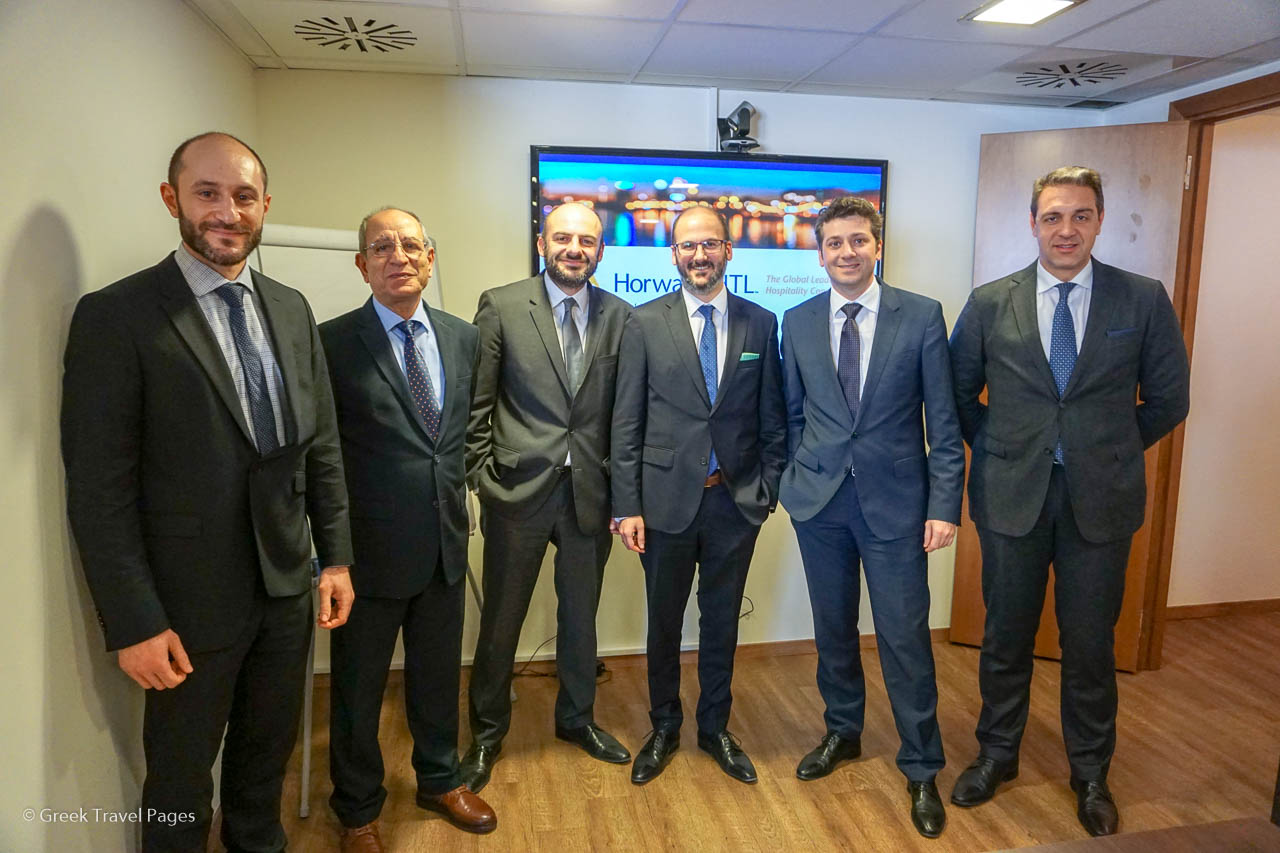 Horwath HTL, a consulting brand specializing exclusively in the markets of tourism and hospitality, has opened a branch in Greece through SOL Crowe, a leader in auditing and advisory services.

The move aims to cater to the increased interest that foreign investors are showing towards the Greek hotel, tourism and leisure spectrum, as well as to offer world-class advisory services to Greek hotel enterprises.

The network of Horwath HTL, which focuses 100 percent on hotels, tourism and leisure consulting, comprises 47 offices and over 250 consultants across 37 countries. Greece is the 38th country where Horwath HTL has launched operations.

According to Xenofon Petropoulos, Country Director, Horwath HTL Greece, globally the company has successfully completed over 20,000 projects and is the number one choice for companies and financial institutions looking to invest and develop in the tourism industry. 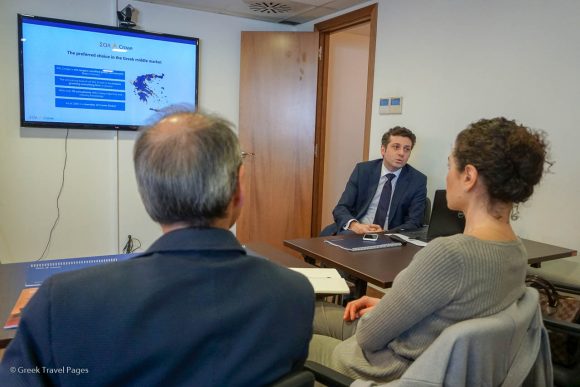 “What makes Horwath HTL stand out is the fact that its focus is exclusively on the tourism and hospitality industry and does not offer services to other sectors,” he said during a recent media briefing in Athens.

In just a few months of operations in Greece, Horwath HTL has already developed its presence in the Greek market.

“Right now there is a strong interest from investors who want to come to the country and who are exploring opportunities and ideal destinations to invest in,” Petropoulos added.

The Greek branch has already offered support for investors on a series of projects, including an analysis for a US-based investment group on the prospects of the Athens MICE and business market in relation to the Hellinikon mega project.

Horwath HTL Greece also offered its consulting services on hotel planning and development to investors that have expressed an interest to open units on Crete and in Halkidiki; and also drew up a business and marketing plan for a new five-star hotel in the Peloponnese. 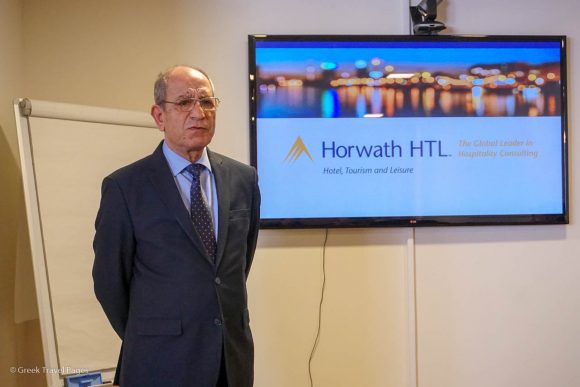 “Understanding the contribution of Greek tourism to the country’s GDP, we are the only consulting company that has created a specialized team for tourism projects,” SOL Crowe Head of Consulting Services Charilaos Faltsetas said.

“By strengthening our offer with Horwath HTL’s advisory services, we are sure we will make the difference as consultants once again,” Faltsetas said, adding that since SOL Crowe launched operations in 2002 it has evolved into a preferred choice of medium-sized Greek enterprises, which form the backbone of the country’s economy.

During the upcoming International Hotel Investment Forum (IHIF) 2019 in Berlin, Germany, Horwath HTL will present its “EU Hotel Chains” pan-European study, which for the first time will include data on the Greek market, the presence of international hotel chains in Greece in relation to the rest of Europe, and the development of domestic hospitality groups. The IHIF 2019 will be held March 4-6.

ERA Urges for Action in Light of Continued Brexit Uncertainty