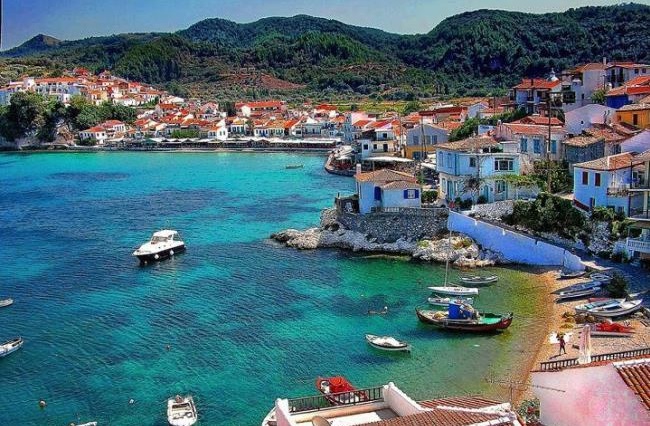 The island of Samos, located in the eastern Aegean, received two honors at the Greek Travel Awards event, which was recently held in Stockholm, Sweden. 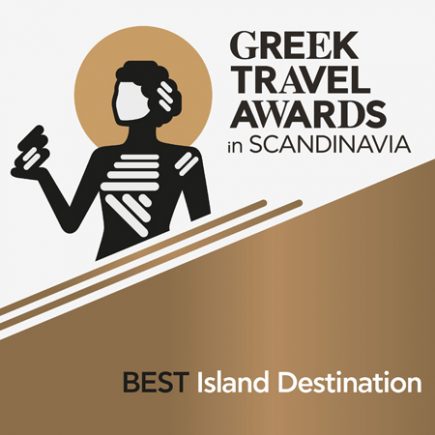 The Greek Travel Awards recognize the best practices of Greek tourism companies and destinations, based on the votes of 18,000 people in the Scandinavian countries.

“Samos has enhanced its position as a travel destination in the international market. These two accolades justify our efforts for the holistic development of the island in the tourism sector,” Samos Mayor Michalis Angelopoulos said via social media.

He added that the Scandinavian countries and Sweden in particular, contribute to Greece’s tourism sector annually with a large number of high-quality visitors, who seek for diverse experiences and are interested in culture, hiking and gastronomy. 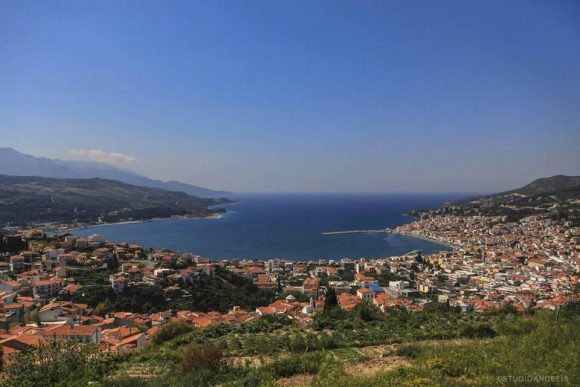 According to figures published by the Greek National Tourism Organization (GNTO), Samos, between January and June 2018 attracted some 1,11 million travelers from Scandinavia, namely Sweden, Denmark, Finland and Norway, up by 10.64 percent compared to the same period in 2017. Moreover, airport arrivals from Sweden increased by 6.5 percent and reached 403,933.

“Our efforts focus on the development of diverse tourism activities that will further enhance Samos’ dynamics, not only as a ‘sea and sun’ destination but also as a holiday spot offering numerous cultural events, nature activities, unique flavors and products,” Angelopoulos said.

The municipality also presented the island’s tourism offerings during the Scandinavian forum “A Panorama view over the Nordic Market”, held on February 15 in Stockholm.