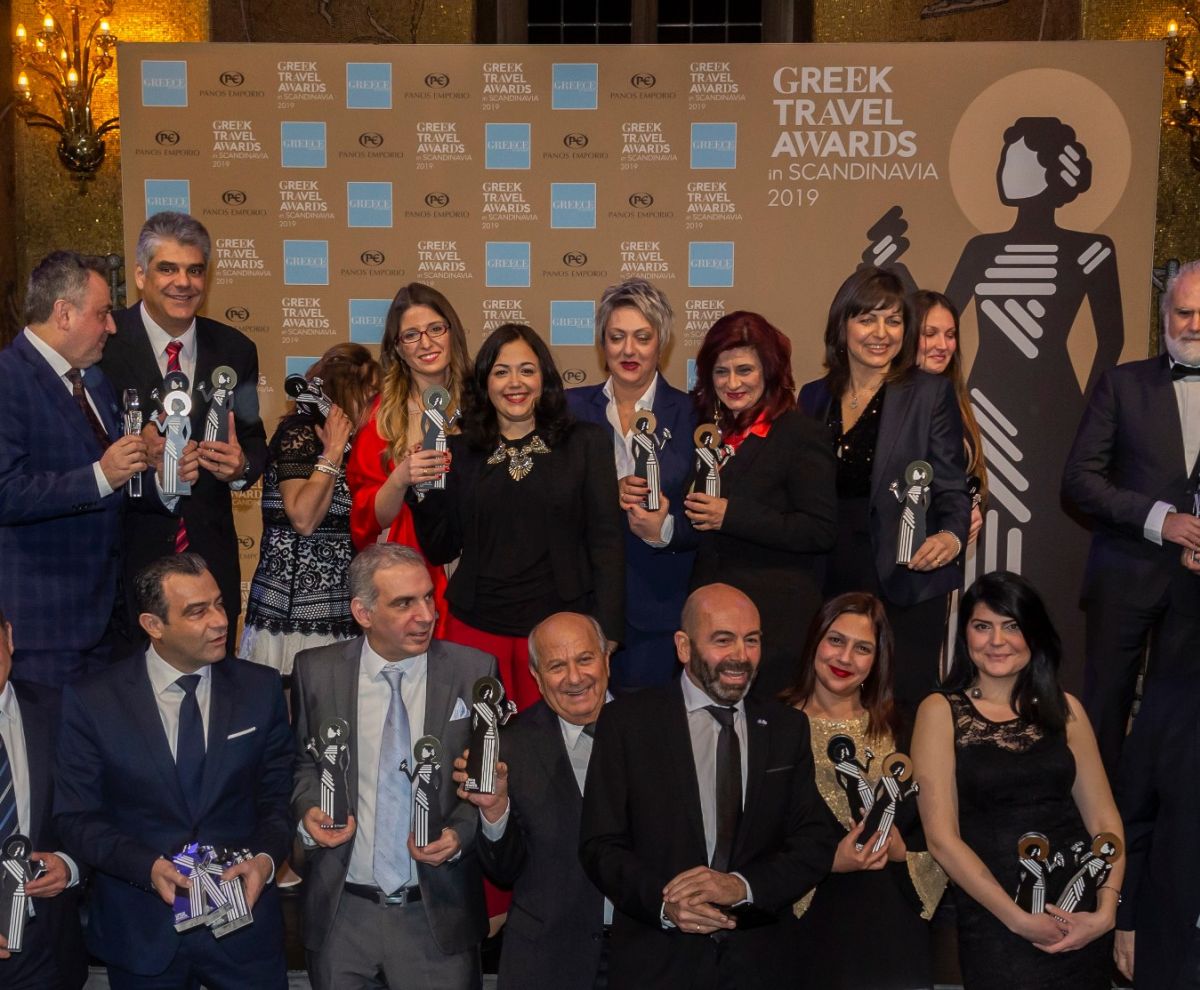 Aqua Vista Hotels received four prestigious awards for select properties within its extensive portfolio of over 35 hotels, at the Greek Travel Awards, held in Stockholm, Sweden, on February 14.

In its debut event, the Greek Travel Awards recognized the best practices of Greek tourism companies and destinations.

Two of the unique properties managed by Aqua Vista Hotels received accolades in the Boutique Hotel category, with Athermi Suites on Santorini and Acqua Vatos Paros being recognised for their top-notch services. Apricot & Sea Luxury Villas on Naxos earned a distinguished award in the Family Hotel category and Above Blue Suites on Santorini was accredited in the Luxury Resort/Hotel class. 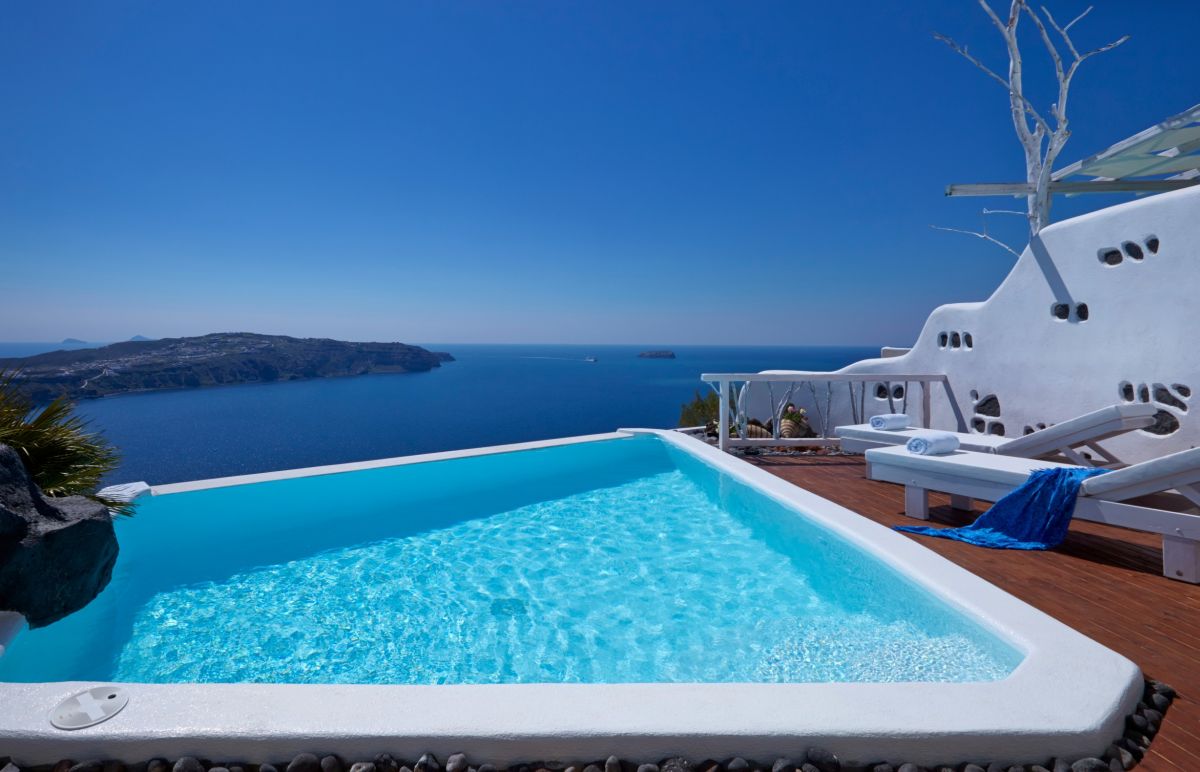 Organized by North Events, an agency that promotes Greek tourism and organizes exhibitions and roadshows, the prize-giving ceremony took place in the Golden Hall of the Stockholm City Hall, the very same venue in which the highly respected Nobel Prize awards are held. Renowned Greek-Swedish journalist and writer, Alexandra Paschalidou, was the hostess of the evening and presented the special prizes to the winners: tasteful miniature statuettes of the hearth goddess Hestia inscribed with the word ‘philoxenia’ (the Greek word for hospitality). 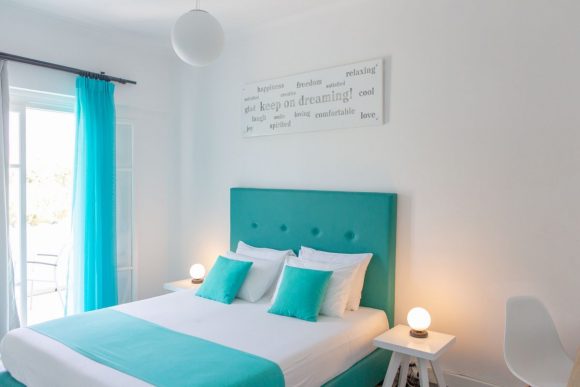 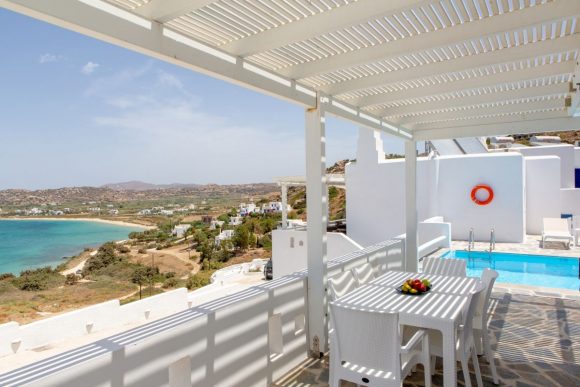 Aqua Vista Hotels was represented at the ceremony by its Business Development Manager, Sophia Matzourani and Reservation Manager, Effie Moraiti, who received the awards on behalf of the Group.

Sophia Matzourani, commented: “It is really an honor to know that members of the public from Sweden, Norway and Denmark, as well as those industry professionals on the jury, voted for four of our hotels in very competitive categories. Having the support of Scandinavia’s largest tour operators in promoting Greece as a world-class destination for those seeking exceptional experiences is greatly encouraging. Such positive recognition can only be to the advantage of everyone involved in the country’s tourism sector and we are delighted to be at the forefront of that continued growth.” 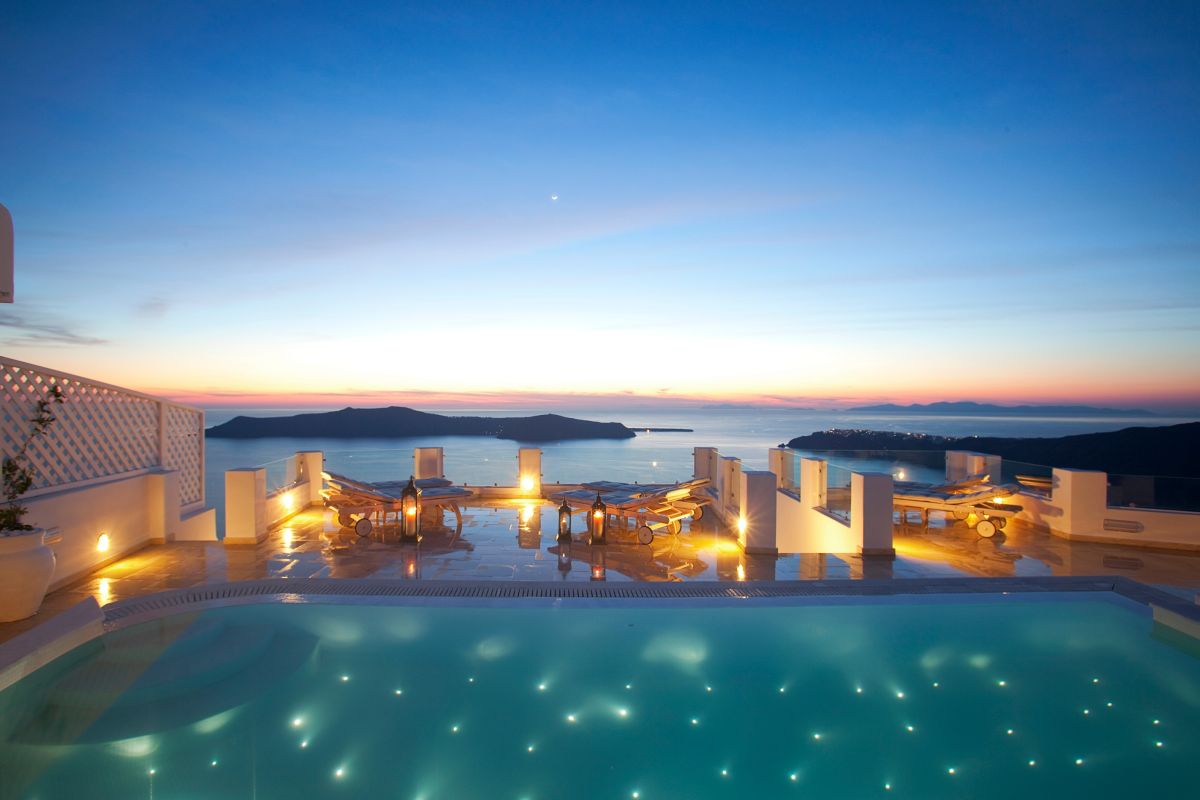 Above Blue by Aqua Vista Hotels.

Founded in 2005, Aqua Vista Hotels manages a portfolio of more than 35 hotels in Greece, and specifically on the islands of Santorini, Mykonos, Paros, Naxos, Lesvos and Skiathos.