Airbus to Halt Production of A380 Superjumbo Due to Shrinking Sales 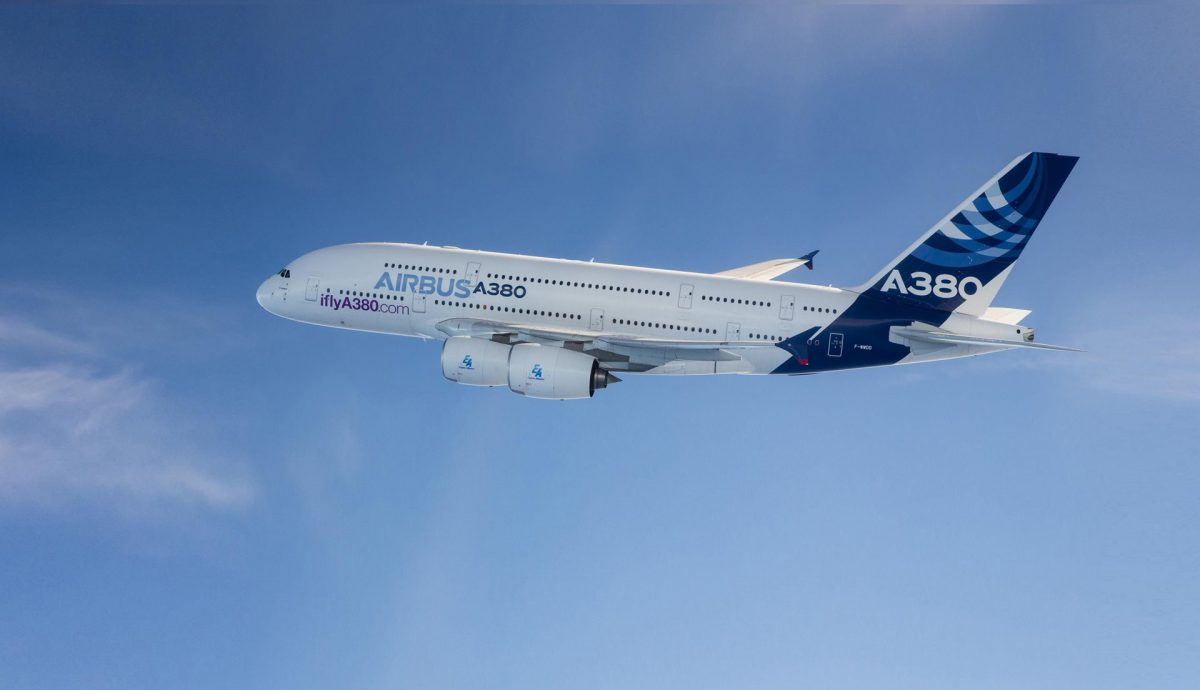 A decision by Emirates to slash its latest order for A380 superjumbo jets has prompted European aircraft manufacturer Airbus to end the production of the world’s largest passenger airliner. Due to a lack of orders with other airlines, Airbus said it will terminate deliveries of the A380 in 2021.

Emirates, the largest A380 customer, announced that taking into account the ever-evolving developments in aircraft and engine technologies, it would be cutting back its A380 order-book from 162 to 123 aircraft. 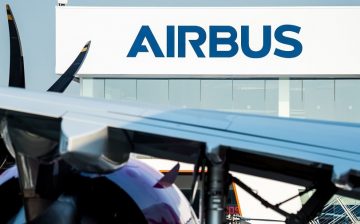 In view of the decision, the European aerospace giant producing the A380 – a double-deck, wide-body, four-engine jet airliner – said it would be stopping all production of the aircraft, which was launched in 2005 and has mainly been used by Emirates, Singapore Airlines, Lufthansa, and Qantas.

“As a result of this decision, we have no substantial A380 backlog, and hence no basis to sustain production, despite all our sales efforts with other airlines in recent years. This leads to the end of A380 deliveries in 2021,” said Airbus CEO Tom Enders, adding that “A380s will still roam the skies for many years to come and Airbus will, of course, continue to fully support the A380 operators”.

Emirates, which is opting for Airbus’ newest generation, flexible wide-body aircraft – the A330neo and A350 – is expected to take delivery of 14 additional A380s in the next two years. 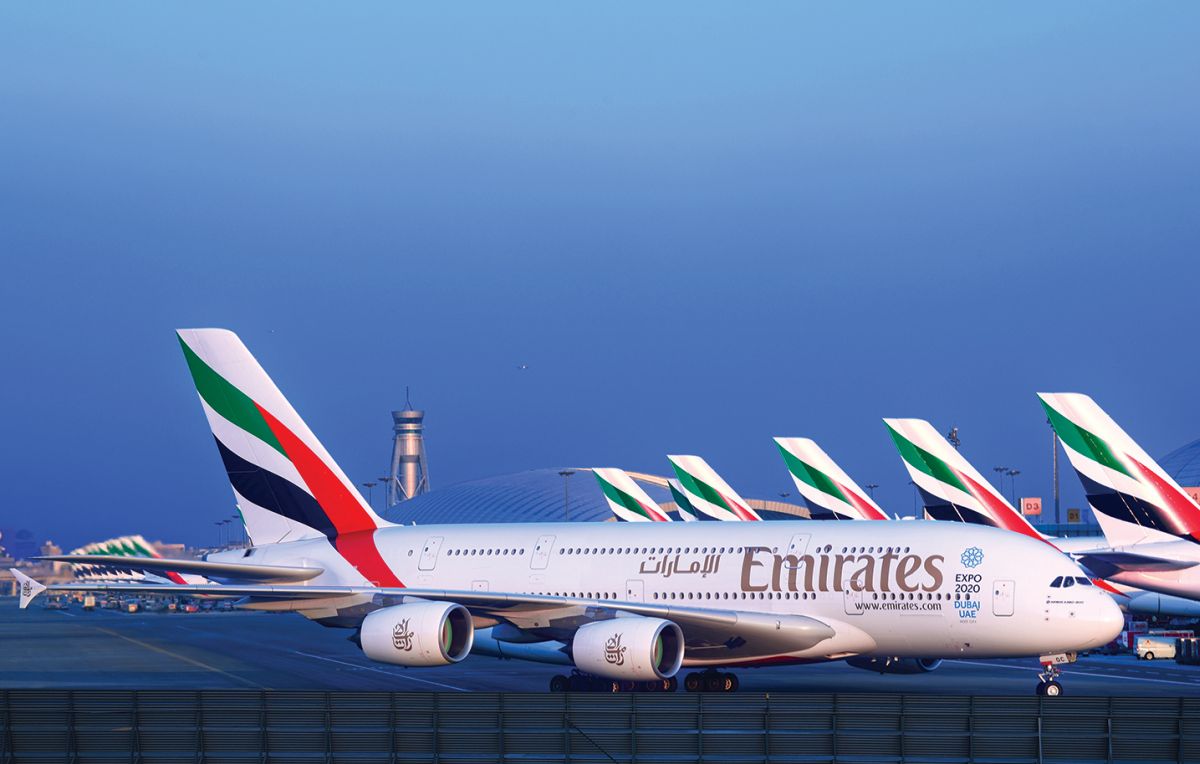 Emirates A380 Fleet at Dubai International.

“Through a mixture of misjudgement, in overestimating the demand for supersize long-haul jetliners, and poor timing, in that high fuel prices exacerbated the inferior economics of  four-engine wide-body planes, Airbus has struggled to find buyers beyond its launch customers. Maximising the efficient use of a multimillion-dollar asset like an aircraft is the key to running airlines successfully, and the A380 just hasn’t cut it for airline CEOs,” said Sebastian Zank, analyst at Scope Ratings.

Airbus is expected in the weeks ahead to enter discussions with its partners in efforts to secure the “3,000-3,500 positions potentially impacted over the next three years” following the halt of A380 operations. The company noted that it would be examining redeployment opportunities in view of increased production of the A320 as well as of other orders. Airbus is scheduled to deliver some 890 new commercial aircraft in 2019.